World Cup Tickets: Where & when you can buy, how much they cost and ticket resale 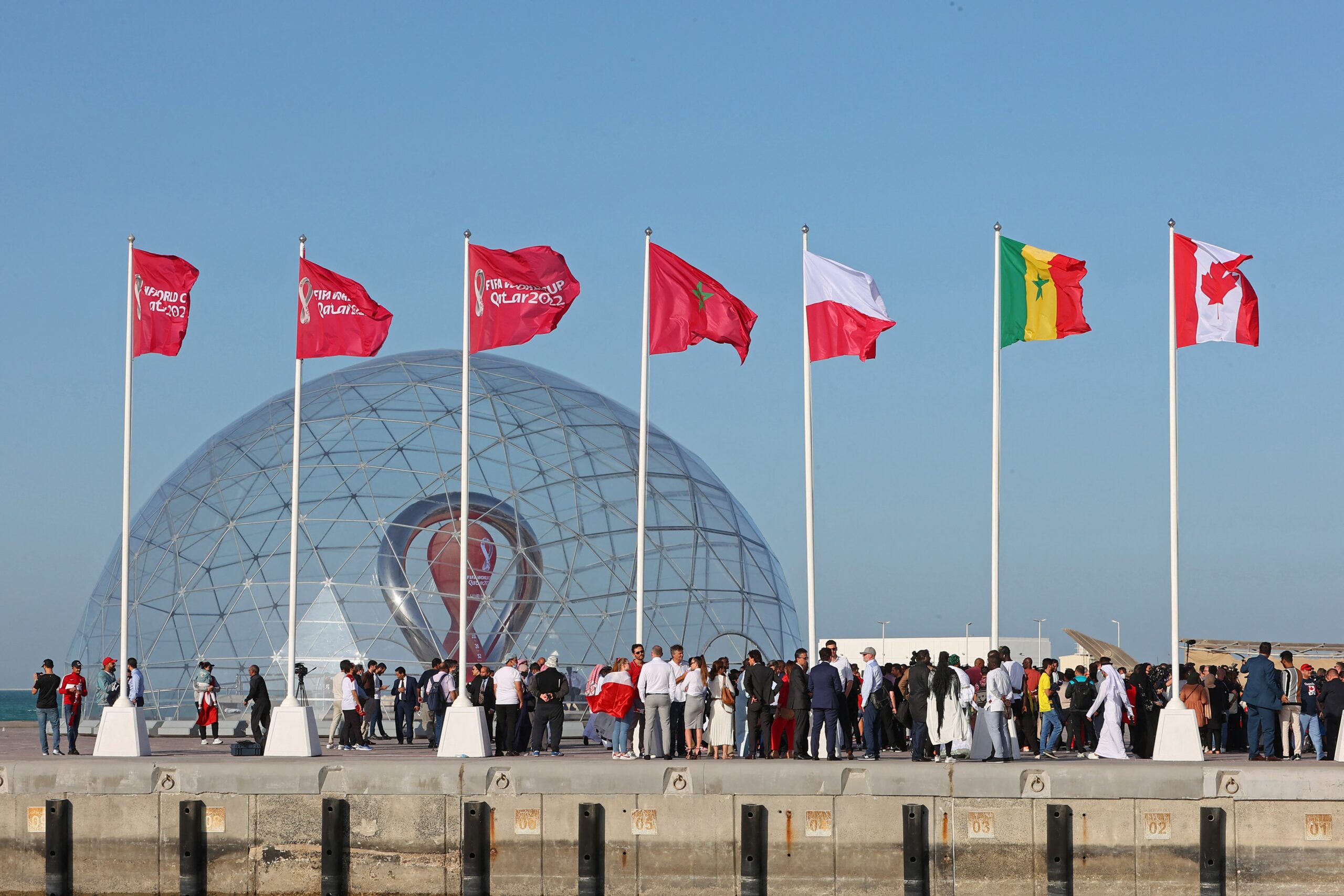 World Cup tickets will be one of the hottest topics in football over the coming months as fans clamour to book their places at Qatar 2022.

Major football nations such as Brazil, Argentina, Germany, Spain, France and England will all hope to take a sizeable following to the tournament.

Eight stadiums in five cities will host World Cup matches in Qatar, including the 80,000-seater Iconic Stadium in Lusail, which will stage the final.

The other seven grounds range in capacity from 40,000 to 60,000 seats and are located in Doha, Al Khor, Al Rayyan and Al Wakrah.

More than 800,000 tickets for the World Cup were sold in FIFA’s opening sales phase, which closed back in March.

Fans living in the United States, Mexico, England, Qatar and the United Arab Emirates snapped up the most tickets during this phase.

The second round of World Cup ticket sales started in early April and was conducted as what FIFA called a ‘random selection draw sales period’.

A third sales period will begin on July 5 (10.00 am GMT) and end on August 16 (10.00 am GMT). This will operate on a first-come-first-serve basis. Fans should visit FIFA.com/tickets for updates.

Fans are advised to place their application as soon as the sales period opens, as tickets are expected to sell out quickly.

How much will Qatar World Cup tickets cost?

The Qatar World Cup will be the most expensive in the history of the tournament, with prices rising by a whopping 46 percent wince Russia 2018.

The most expensive general sale ticket for the final will be just under £1,200, while the number of tickets allocated to the cheapest category four section for all matches has been reduced.

Popular group stage games include Spain vs Germany, England vs Wales, Argentina vs Mexico, England vs United States and Portugal vs Uruguay.

Tickets for games during the latter stages of the World Cup will be hard to come by, although they may become available as teams are eliminated from the tournament.

FIFA has strict regulations governing the resale of World Cup tickets which can be viewed by visiting their official website.

If you cannot attend a match, you may put all your tickets up for resale on the official FIFA Resale Platform, subject to the applicable conditions.

Selling via other routes such as online auction sites is prohibited and will likely result in the ticket(s) becoming invalid.

The Resale Platform is an excellent way for fans to obtain last-minute tickets, although you generally have to move fast to snap them up.

For people who choose to resell their tickets, it gives them an opportunity to recoup their initial outlay minus FIFA’s administrative fee.