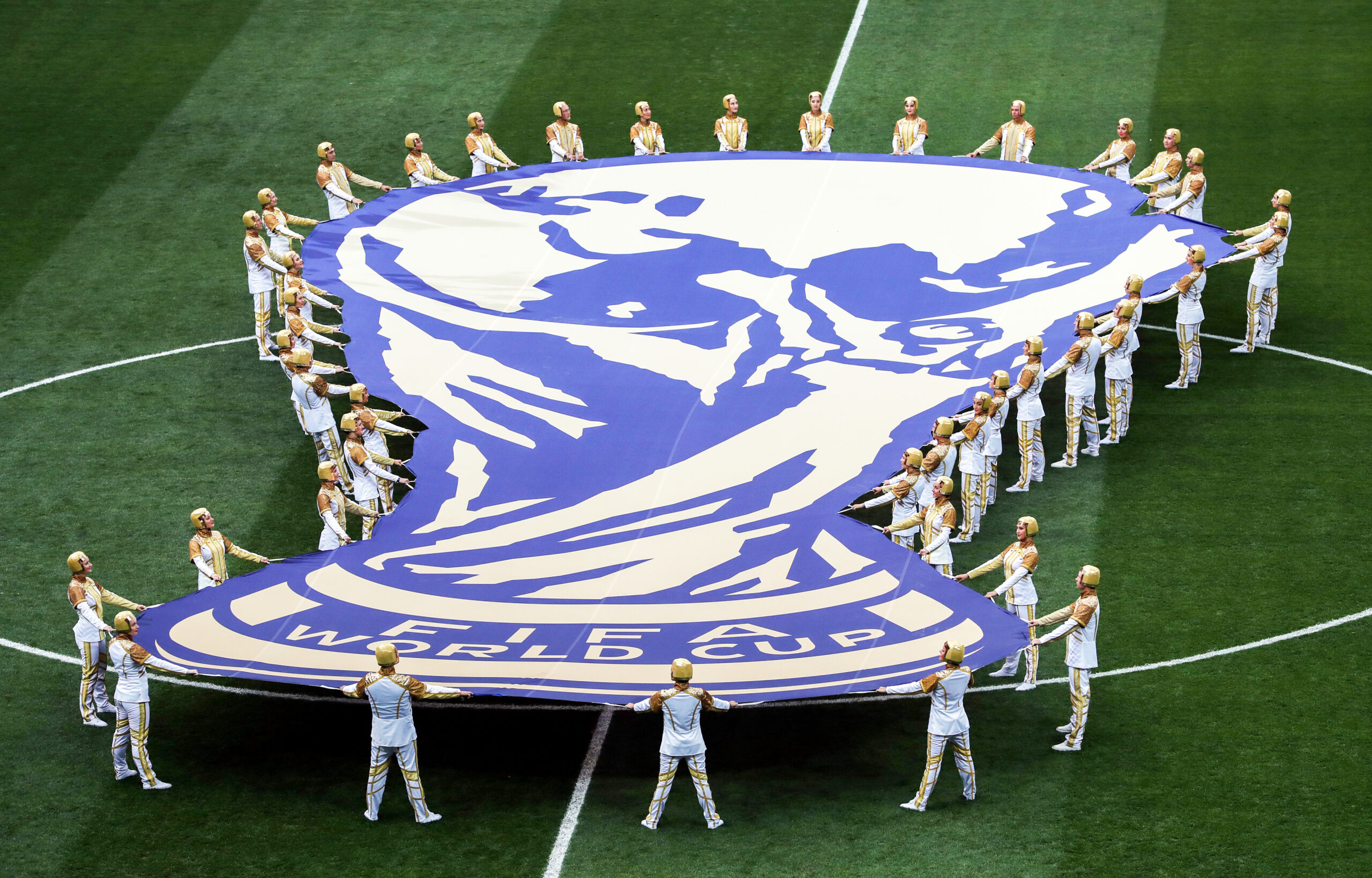 If you are searching for World Cup live streams you are in the right place!

In addition to being aired on television, broadcasters across the globe now provide live online coverage of the World Cup throughout the tournament.

A combined 3.572 billion viewers tuned in to the world football’s ultimate competition in 2018, highlighting its global appeal.

Around ten percent of viewers watched on digital platforms, and the figure is expected to rise at future World Cups as consumer habits evolve.

And if you are unable to watch any football streams because of your location, your best option is to use ExpressVPN – you get three months free and, at a little over $8/month, you will get access to all World Cup football as well as other football matches available to watch.

Watching the tournament online has never been easier – here are the best ways to find World Cup live streams.

The BBC and ITV share coverage of the World Cup throughout the tournament and round things off by airing the final simultaneously.

Both broadcasters stream the matches live through their websites and mobile apps, meaning fans need never miss a moment of the action.

Fox Sports owns the rights to broadcast English-language content during the World Cup and will live stream all the games via Fox Sports Go and Fox Soccer Match Pass.

For Spanish-language content, Telemundo will broadcast 56 games live while the eight concurrent group stage finale games will air on Universo.

SBS is the exclusive broadcaster of the World Cup in Australia, meaning that fans can watch the entire tournament free of charge.

The service is available on iOS and Android devices via the SBS On Demand app and can be accessed from other jurisdictions using Virtual Private Network (VPN) technology.

Television network Viacom18 has won the media rights for the World Cup in India, beating broadcast giants Sony to secure the deal.

With Viacom18 placing a strong emphasis on live streaming, football fans in India will have easy access to every World Cup game across a wide range of devices.