Tottenham Hotspur’s 10 Most Expensive Signings Of All Time 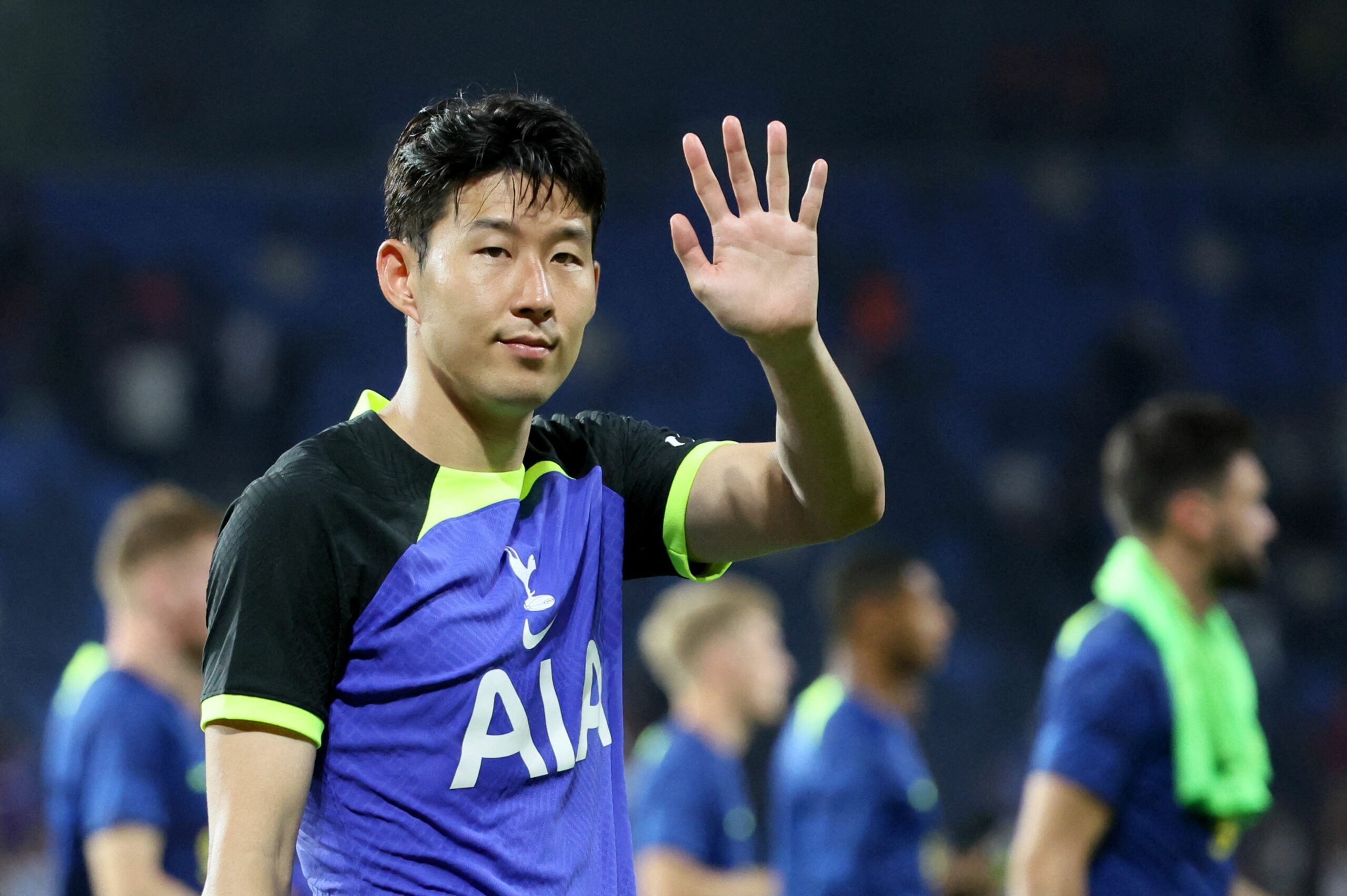 Unlike many other Premier League big guns, Tottenham Hotspur are not known for splurging hefty figures on new signings, or at least not frequently.

Spurs bigwig Daniel Levy is no stranger to opening his checkbook when he spots a good value on the market, though it only happens occasionally, which sometimes frustrates the fans.

Despite spending less than their peers, Tottenham have developed into one of the heavyweights in Premier League football, building a spectacular venue to accompany their recent on-field success.

While a busted attempt to lift the Champions League title in 2019 is the closest they have come to backing their new status as a household club with silverware, Spurs are seemingly on the right course.

Below are the ten most expensive Tottenham Hotspur signings of all time.

Now, let’s see how Tottenham’s ten most expensive signings ever panned out.

A Spaniard who would rather forget he has ever considered plying his trade in the Premier League, Roberto Soldado, remains one of the worst signings in the club’s history.

Brought in for around £26m from Valencia in 2013, the veteran striker only lasted for two years before quitting London to join Villarreal on a cut-price deal in 2015.

Soldado never quite cut it in the English top-flight, tallying a measly seven league goals in two seasons. Not one of Spurs’ best moves.

Spurs paid Bayer Leverkusen £27m to sign Son Heung-min in 2015, and it turned out to be the best piece of business during Levy’s reign.

Alongside his partner in crime Harry Kane, the 30-year-old is widely considered the best Tottenham player, with the dynamic duo’s deadly attacking partnership providing a backbone for the club’s recent rise.

There’s not much the Londoners could have asked from the South Korean hero when they took him away from the Bundesliga seven years ago.

Erik Lamela’s outrageous form for AS Roma transferred him to Tottenham in 2013, as many saw him as a potential main man for Spurs for years to come.

But the Argentine’s fragile body had other plans for the skilful winger. Recurring injury problems often interrupted his progress in London and eventually forced him to wave goodbye in 2021.

Now at the ranks of Sevilla, Lamela is still reflecting fondly on his career-defining ‘rabona’ goal against fellow London rivals Arsenal down the final stretch of his Spurs career.

Sergio Reguilon boarded the same plane as his ex-Real Madrid teammate Gareth Bale to join Tottenham in the summer of 2020 following an eye-catching season-long loan at Sevilla.

Unlike the Welshman, the Spanish left-back is here to stay, as he’s taken no prisoners while establishing himself as a regular first-team fixture at the Tottenham Hotspur Stadium.

Though recent injury woes have seen Reguilon hand his place in the starting XI over to Ryan Sessegnon, he will likely come back stronger than ever.

When Steven Bergwijn slotted home to sink reigning champions Manchester City and win the Man of the Match award on his Tottenham debut, many considered him the next big thing in the Premier League.

However, the Dutch winger has since slipped down the pecking order and turned into a rotation player in Conte’s system, eventually returning to his homeland with Ajax in summer 2022.

Yet, before calling time on his brief Premier League career, Bergwijn made sure to enter the history books for his memorable stoppage-time brace against Leicester City.

Initially signed on loan from Real Betis in 2020, Giovani Lo Celso earned a permanent membership at the Lillywhites the following summer on the back of an impressive maiden Premier League season.

A technically gifted playmaker with a devastating left foot, the Argentine attacking midfielder was tipped for greatness at Tottenham before falling from grace in 2021.

Spurs sent him to Villarreal on a short-term loan to reignite his career last season, hoping he could reminisce the Premier League of his burgeoning talent this term.

How’s that for the club’s fourth-record signing? Instead of following a then-relegated Newcastle United side to the EFL Championship, Moussa Sissoko joined Tottenham in 2016 for just over £31m.

The 32-year-old box-to-box midfielder became a cult hero and a fan favourite, racking up over 140 appearances for Spurs, whom he helped reach the iconic 2019 Champions League final.

A transitional period under sacked manager Nuno Espirito Santo spelt the end for Sissoko’s superb spell in north London, forcing him to link up with Watford in 2021.

Supporters are still pretty mystified as Davinson Sanchez continues to blow hot and cold despite becoming Tottenham’s most expensive signing back in 2017.

On his day, the Colombian centre-back is a defensive monster, with decisive tackling, noticeable aerial presence and persistent man-marking making him a nightmare for a host of Premier League strikers.

Too bad there haven’t been too many such days from the 26-year-old, who’s steadily working his way back to the top under Conte.

Still an unknown entity, Richarlison has taken the Premier League by storm since touching down in Watford in 2017. One year on, he allied with Everton to develop his talents but to no avail.

The Brazilian undoubtedly boasts a world-class talent, but a lack of final product had often cast a shadow on his dazzling ability to dance past the defenders and bring his teammates into play during his time at Goodison Park.

How would Tottenham fans react to seeing Tanguy Ndombele sitting on top of the pile? Ask them if you dare.

Signed for a club-record fee of £54m and with great expectations, the Frenchman proved the worst gamble ever taken by Levy. Unfortunately, it was the costliest one.

Now back at his boyhood club Lyon to get his career back on the rails following a Spurs fiasco, Ndombele still seems unable to recover from his brutal time in the Premier League.