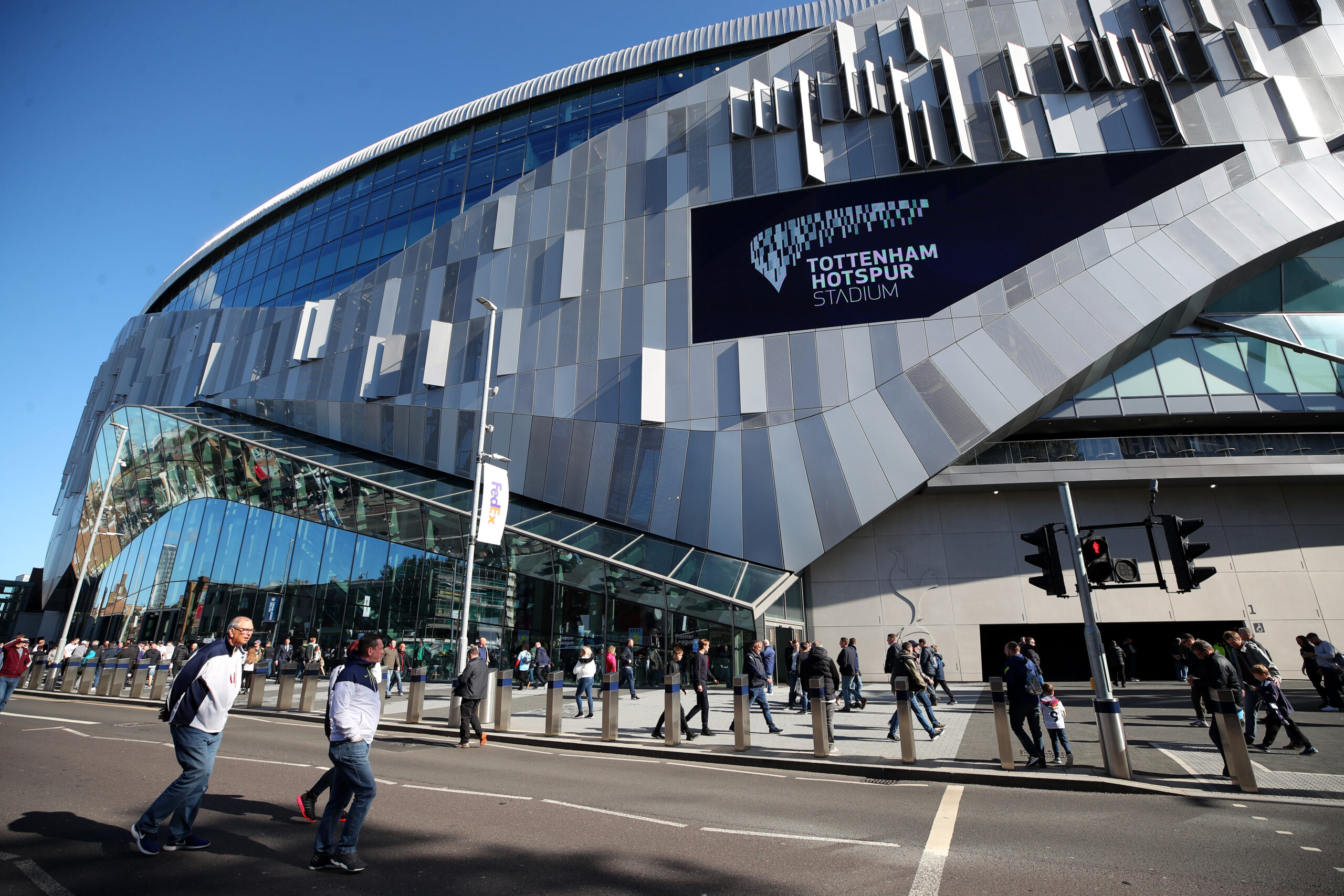 With a big fanbase at home and abroad, it is little wonder that Tottenham Hotspur live streams are hugely popular whenever the team is playing.

Spurs have a reputation for producing entertaining football, although it is fair to say that they have found silverware hard to come by.

Despite this, the North London club always attracts a massive audience when they are featured on television broadcasts.

Many fans also access live streaming services to follow Spurs, but knowing which ones to use can be a tricky task.

If you are unable to watch any football streams because of your location, your best option is to use ExpressVPN – you get three months free and, at a little over $8/month, you will get access to all Tottenham games as well as other football matches available to watch.

There are a wide range of ways to watch live streams of Tottenham fixtures. Here are some of the most reliable services:

A subscription to Sky Sports provides numerous benefits, with access to their superb Sky Go app arguably the pick of the bunch.

For anyone who does not want to be tied into a subscription, NOW TV offers the flexible option of daily or monthly Sky Sports passes.

Tottenham fans who subscribe to the service can live stream games on the BT Sport app, which can be downloaded to smart TVs, game consoles, mobiles and tablets.

BT Sport streams can also be viewed via the company’s website, while monthly passes are available for fans who don’t wish to subscribe.

The Prime Video app is available to download on smartphones, tablets and selected smart TVs and features tons of other content.

Amazon is reportedly interested in increasing their Premier League rights, which would be great news for Spurs fans searching for cheaper alternatives to the traditional broadcasters.

The beIN SPORTS CONNECT live streaming platform is available via website or app and provides access to most of Tottenham’s games during the season.

The service is geo-blocked in certain jurisdictions, but this can be circumvented by downloading Virtual Private Network (VPN) software.

Although fuboTV is a little pricier than other live streaming services, the choice of sports channels makes it well worth the additional outlay.

The company’s football coverage is second to none, making it the ideal way for Tottenham fans to follow the fortunes of their favourite team.

Live streams on fuboTV are available to view on the web or via dedicated apps for iOS, Android, Fire TV, Apple TV, Chromecast and Roku devices.