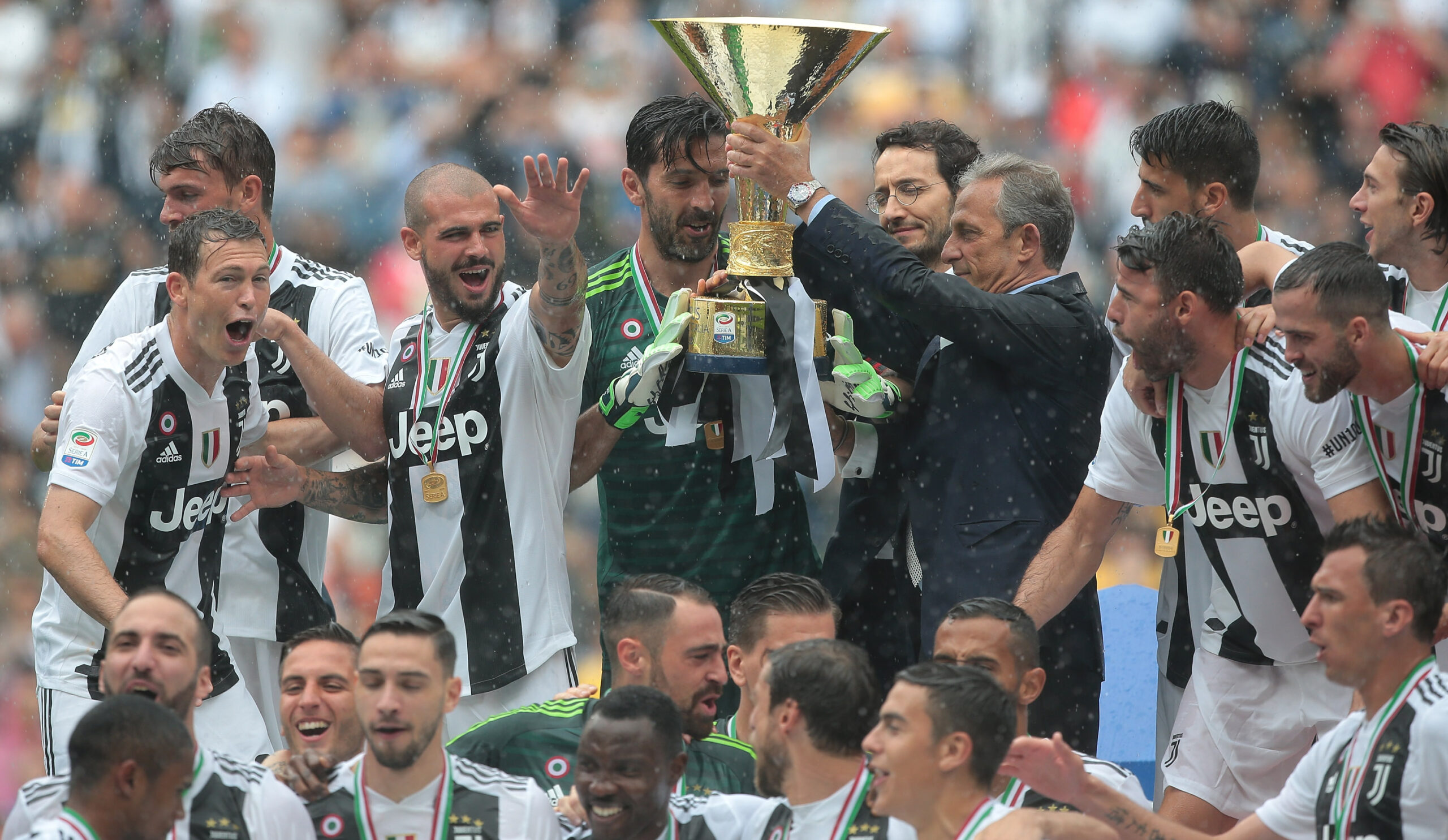 As one of the traditional big five leagues in Europe, it is no surprise that fans clamour to find Serie A live streams whenever matches are played.

Clubs such as Juventus, AC Milan and Inter Milan have global fanbases, while Napoli, Roma, Lazio and others provide an excellent supporting cast.

North America is a particularly lucrative market for Serie A, with many cities boasting a sizeable Italian population.

And if you are unable to watch any football streams because of your location, your best option is to use ExpressVPN – you get three months free and, at a little over $8/month, you will get access to all Serie A football as well as other football matches available to watch.

Online streaming for Serie A games has never been easier, with many of the world’s biggest broadcasters offering comprehensive coverage of Italy’s top flight.

Serie A Live Streams – Your Options

If you have a suitable digital device and stable Wi-Fi connectivity, it is easy to find Serie A live streams. Here are the best options:

BT Sport is the home of Serie A in the United Kingdom and broadcasts selected matches live from every round across its channels.

Their coverage is led by respected journalist James Richardson – the host of classic 1990’s Channel 4 Serie A show Football Italia.

Subscribers can watch the action via the BT Sport website or their app which is available for iOS and Android devices, game consoles, Apple TV, NOW TV and selected smart TVs.

fuboTV is the exclusive home for Serie A coverage in Canada, with the platform live streaming five matches per week across various channels.

While the service is expensive compared to other online streaming services, the depth of other football coverage makes the outlay worthwhile.

fuboTV, which can be accessed from other regions, is available on the web or via dedicated apps for Android, iOS, Fire TV, Apple TV, Roku and Chromecast devices.

Paramount+ is a great way to watch Serie A, with the platform live streaming dozens of Italian top-flight games during the season.

Subscribers can also access other original programming and content, along with primetime replays of UEFA’s tournaments throughout the season.