10 Most Expensive Serie A Signings Of All Time 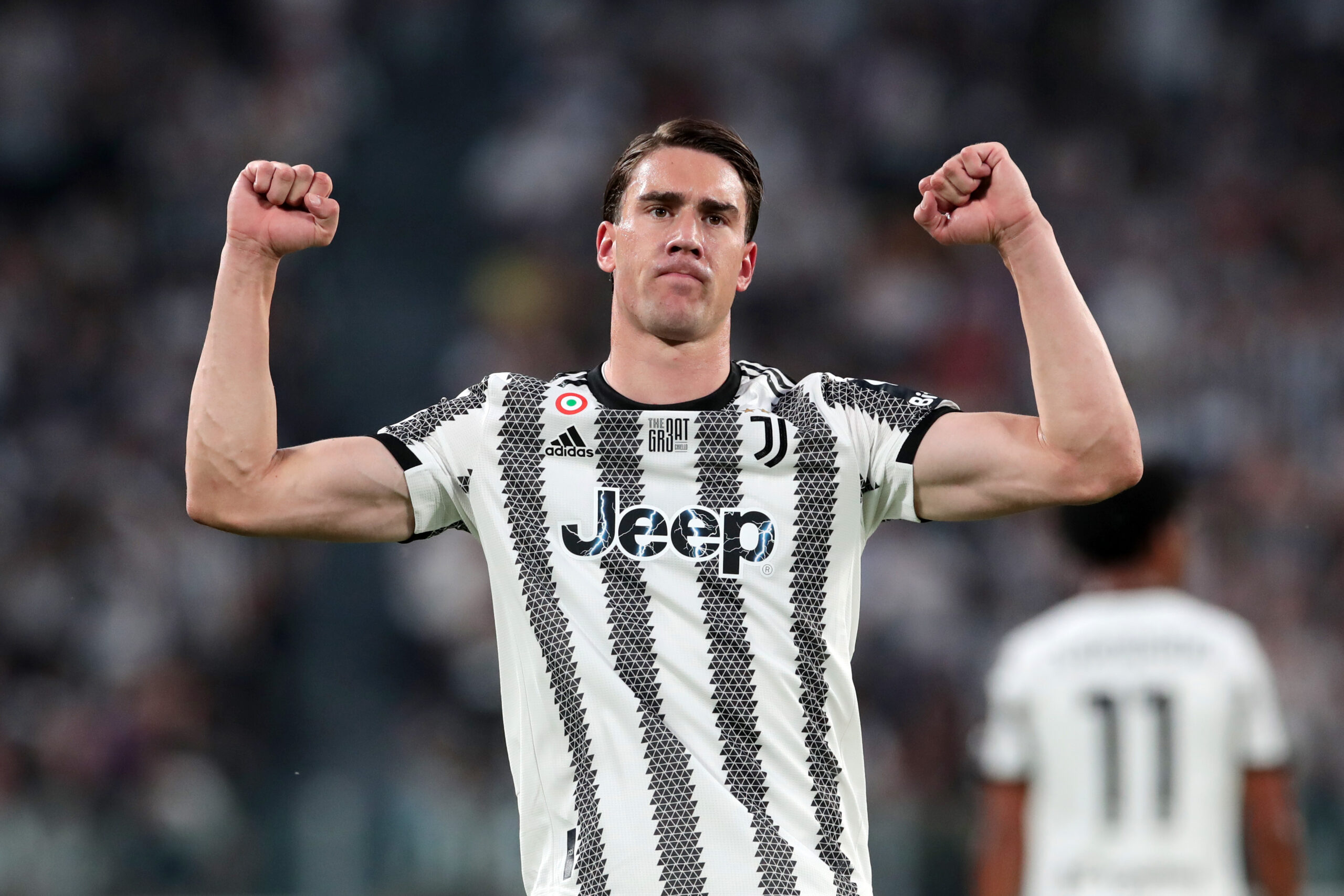 During the 1980s and 1990s, Serie A was arguably the most prestigious club competition in Europe, with its clubs dominating continental football.

Back in its glory days, the Serie A venues had the honour of hosting some of the greatest players of all time, including Diego Maradona, Marco van Basten, Gabriel Batistuta and Ronaldo, among others.

However, the league has been in a steady decline for almost two decades, losing much of its glamour and turning into a hotbed of talents often sold off to the highest bidder abroad.

Despite AC Milan’s rare domestic triumph last season, Juventus remain the only club in Italy to have taken the fall of Serie A with dignity and grace.

For years, clubs like Inter Milan, Roma and Lazio were nowhere to be seen in the transfer window, let alone compete with financially more viable sides from the Premier League and La Liga.

Our list of the top ten most expensive signings in Serie A history may leave some of you shocked and in disbelief, but that remains the league’s sad reality.

Below are the ten most lucrative pieces of business completed by some of the most prominent Italian clubs.

During his eight-year stint at Valencia between 1993 and 2001, Mendieta amassed north of 230 La Liga appearances en route to entering the Mestalla folklore.

Lazio thought that dashing out €48m to sign the Spanish playmaker would compensate for the loss of Pavel Nedved, who left Rome to join Juventus the same year.

However, Mendieta miserably flopped at the Stadio Olimpico, going down in history as one of the worst investments the Biancocelesti have ever made.

Unlike the fallen hero from above, Buffon repaid every penny Juventus poured into Parma’s coffers in 2001, becoming one of the club symbols and one of the best goalkeepers the world has ever seen.

During his trophy-laden stint in Turin, Buffon was named Serie A Goalkeeper of the Year a record twelve times and was the first shot-stopper to win the Serie A Footballer of the Year award.

He left the Allianz Stadium to join newly-established European supreme power Paris Saint-Germain in 2018 but returned to his beloved city a year later.

Like all other Serie A greats in the 1990s, Crespo plied his trade at Parma for four years before earning a then-world record €56.8m switch to Lazio in 2000.

In stark contrast to Mendieta’s underwhelming stint in Rome, the famous Argentine striker lived up to the billing, hauling a substantial amount of goals before departing for Inter in 2002.

Lazio’s financial troubles at the time forced the club to let several noticeable first-team stars, including Alessandro Nesta, leave the capital for direct Serie A rivals.

Following an infamous spell at Manchester United, Lukaku left the Premier League to link up with Inter in summer 2019, making arguably the best move of his career.

Under the stewardship of Antonio Conte, the Belgian striker outshined even Cristiano Ronaldo as he helped the Nerazzurri break Juventus’ long-term dominance of Serie A back in 2020/21.

Lukaku’s stellar form at Giuseppe Meazza allowed Inter to make a profit from his blockbuster return to Chelsea in 2021, only to take him back on a season-long loan the following summer.

It’s a rarity to see Napoli splashing out excessive figures, but when they do, it tends to be a hit, as evidenced by the example of Osimhen.

The Nigerian forward may have experienced several lengthy spells on the sidelines during his relatively brief career in Italy. Yet, he was the catalyst to keep the Partenopei in the Serie A top-four picture last season.

With Dries Mertens and Lorenzo Insigne gone, Luciano Spalletti will need Osimhen at his best more than ever next term.

Despite being dubbed the next big thing in the world of football upon his arrival at Barcelona, the deep-lying midfielder’s career has been on a downward spiral ever since.

It is hard to make a case for Arthur not to be classified as the worst transfer on this list, especially considering Juventus believed he could be their long-term replacement for Miralem Pjanic.

That is never going to happen as things stand.

In another mega-money deal funded by Juventus, Vlahovic left Fiorentina in January 2022 to fulfil his childhood dream of wearing the Bianconeri shirt.

But he has plenty of time to join the likes of Alessandro Del Piero in the club’s hall of fame.

De Ligt’s burst into the forefront with Ajax in 2018/19 had not gone unnoticed, with Juventus acting quickly to take the highly-rated defender for around €85.5m.

While the Dutchman’s career in Serie A featured some ups and downs, it did nothing to prevent the record-time Italian champions from convincing Bayern Munich to pay €77m to take him to the Bundesliga this summer.

Paul Pogba’s €105m return to Manchester United in 2016 helped Juventus raise funds to finance Higuain’s €90m arrival on the back of his record-breaking 2015/16 season at Napoli.

Higuain was unfortunate enough to live in the time of Ronaldo, whose move from Real Madrid in 2018 conclusively ended his mixed spell in Turin.

In the most sensational piece of business in modern Serie A history, Juventus lured five-time Ballon d’Or winner Ronaldo away from La Liga in 2018.

The Portugusese superstar won the Scudetto in his maiden two seasons in Italy, but the main reason behind Juve’s decision to hire him was to guide the club back to Champions League glory.

That did not happened, however, with Ronaldo forcing his return to Man United in the summer of 2021 after being named the Serie A top goalscorer in 2020/21.