The Richest Clubs In Football 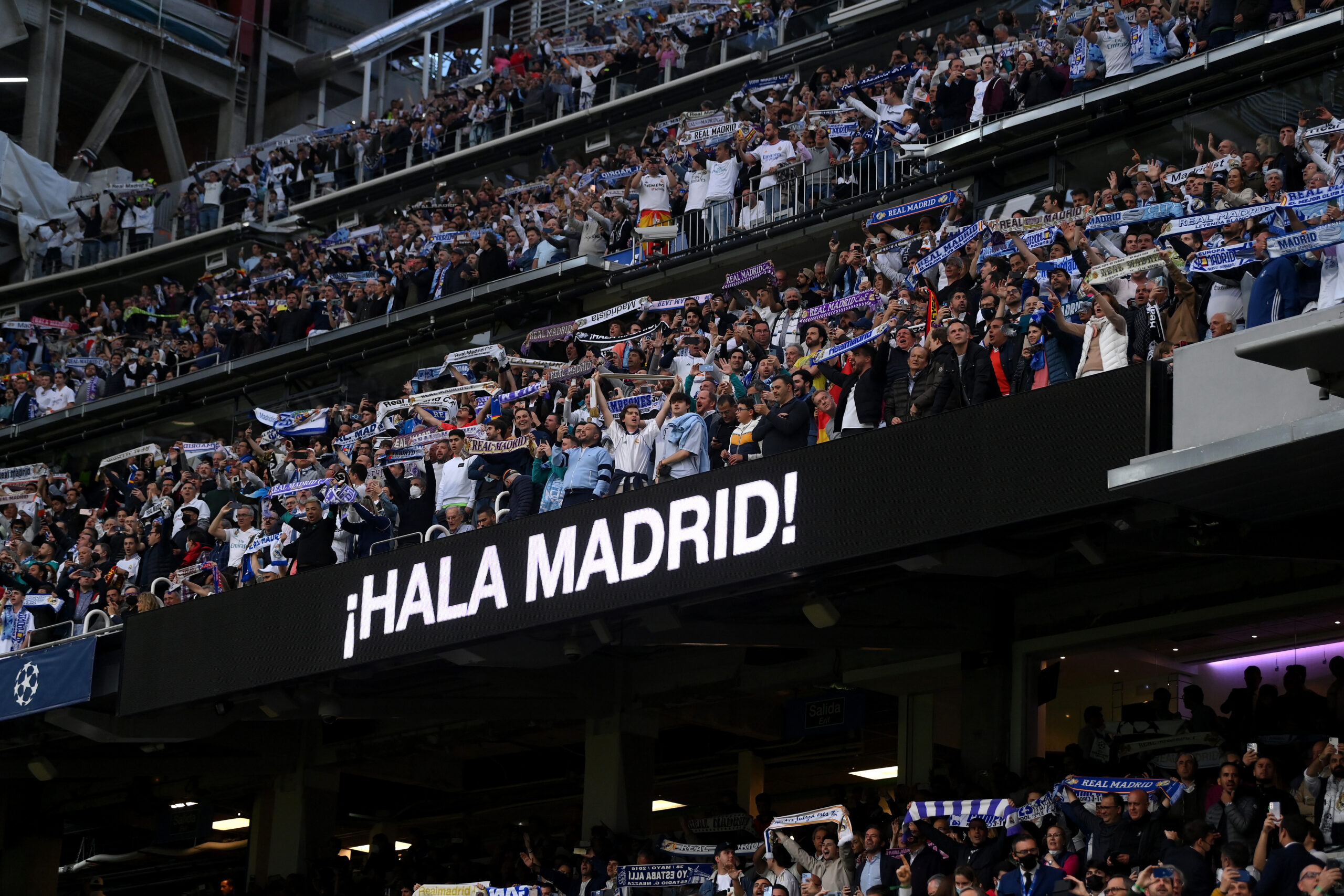 Professional football remains one of the most lucrative industries on the planet, particularly for the clubs operating at the highest level.

With big brands and broadcasters continuing to plough massive amounts of money into the sport, the gravy train should continue apace for the foreseeable future.

Several of the biggest clubs in Europe are amongst the most valuable teams in sport, highlighting the enduring appeal of the world’s greatest game.

The top 10 richest clubs on the planet are all based in Europe and ply their trade in the five most important leagues on the continent.

Real Madrid’s success at home and abroad has cemented their status as the world’s most valuable football team ahead of Barcelona.

Madrid won a record 35th domestic league title last season and followed up by being crowned champions of Europe for the 14th time.

The club is currently in the midst of an $850 million stadium renovation, funded in part by a $379m deal with two corporate partners.

Investment firm Sixth Street have teamed up with premium experiences company Legends on a 20-year venture to work on projects at the Bernabeu Stadium.

Barcelona are just behind their La Liga rivals on the football rich list, despite suffering some well-documented financial issues over the past couple of years.

They are spending around $1.6bn to build the largest soccer stadium in Europe, with the project funded by deals with Spotify, Goldman Sachs and All Sport Finance.

Manchester United are third on the list, although Premier League rivals Liverpool are now much closer than was previously the case.

While United’s valuation has risen over the past year, their lack of on-field success in recent seasons has allowed other English clubs to close the gap.

Bayern Munich round off the top five, with Manchester City, Paris Saint-Germain, Chelsea, Juventus and Tottenham Hotspur filling the next five spots.

The presence of five Premier League clubs in the top 10 highlights the English top flight’s overall position of wealth when compared with other European leagues.

The recent $3.1bn paid by a group led by Todd Boehly and Clearlake Capital to acquire Chelsea perfectly demonstrates the global appeal of the EPL.

That figure is second only to the $3.2bn it took to purchase the NBA’s Brooklyn Nets in 2019 and would undoubtedly be beaten if Man United were ever sold.

With broadcasters and sponsors continuing to fight to grab a piece of the pie, the Premier League should remain the dominant presence in the top 10 rich list for many years to come.