Real Madrid’s 10 Most Expensive Signings Of All Time 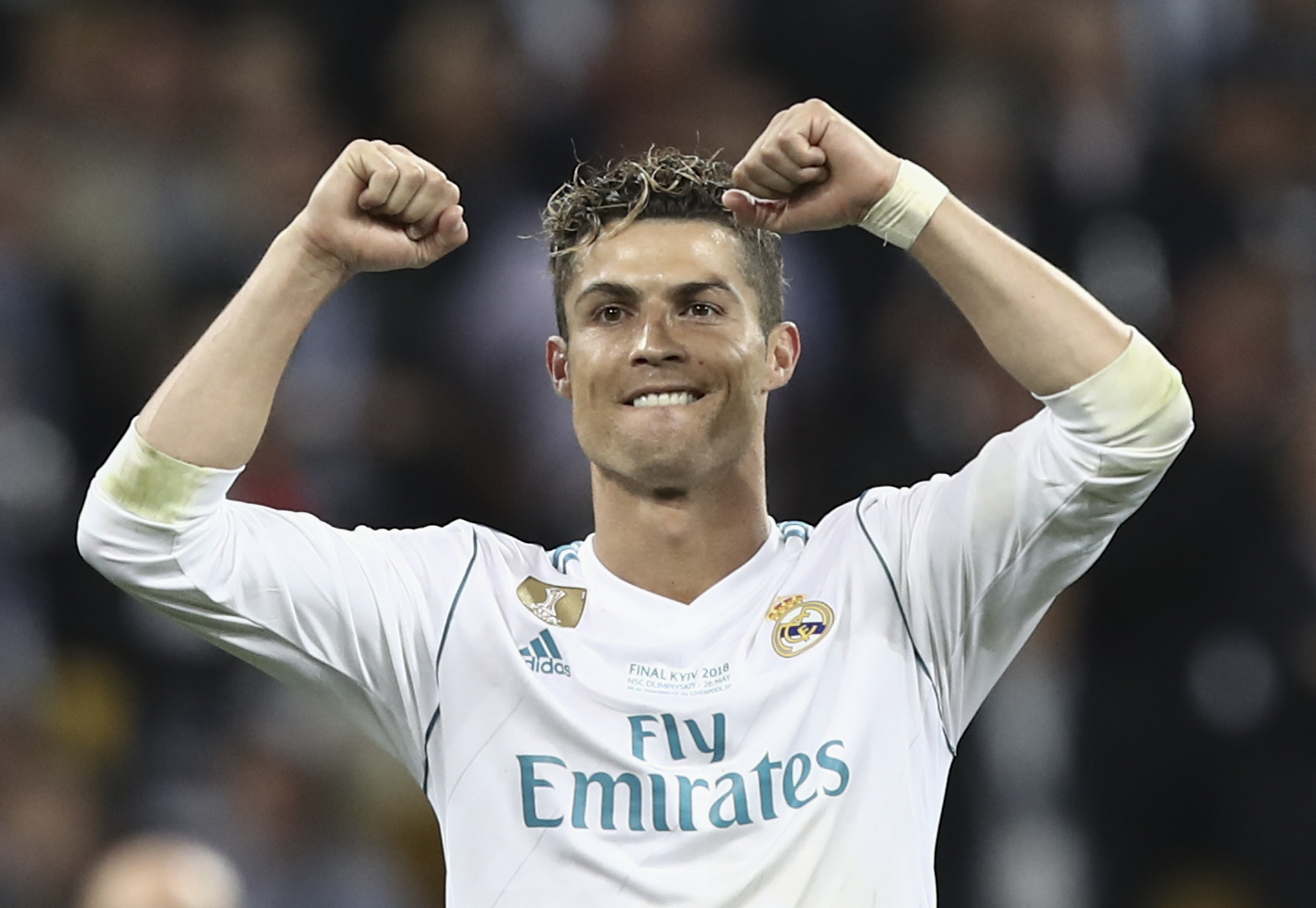 Real Madrid have and will always be the ‘Holy Grail’ for football players. No one can stay immune to the charm of the coveted white jersey.

It’s hard to find a player (other than Kylian Mbappe) to have turned down Los Merengues. It’s only about prestige, though, as Madrid’s offer is often followed by a fat paycheck.

No strangers to making mega-money signings, as witnessed during their two-decade pursuit of ‘La Decima,’ Los Blancos have often pushed the market prices to the limits.

Madrid’s lucrative purchases in the first decade of the new millennium lived up to their label as the world’s richest club, laying the foundation for radical changes in the transfer market overall.

Below are the ten most expensive Real Madrid signings of all time.

Now, let’s see how Real Madrid’s ten most expensive signings ever panned out.

Madrid forked out €50m to sign towering defender Eder Militano from Porto in 2019, aware they were on the verge of losing long-serving stars Raphael Varane and Sergio Ramos.

Although the Brazil international spent most of his maiden season at the Santiago Bernabeu playing second fiddle to Los Blancos’ iconic centre-back pairing, his game improved alongside the two.

In the wake of the duo’s departure, Militao has established himself as a permanent fixture in Madrid’s starting XI, playing a pivotal role in his side’s impressive run to the Champions League title last season.

Younger generations may not remember how good Portuguese legend Luis Figo was during his days in the Spanish capital. A few videos on YouTube should be enough to see his football magic.

Considered one of the best Portuguese players of all time, Figo joined Madrid from Barcelona in 2000 in one of the most controversial transfers in La Liga’s history.

Not one of Madrid’s best moves. As it turned out, just one prolific season at Eintracht Frankfurt proved enough to convince the Spaniards to splurge €63m on the acquisition of Luka Jovic in 2019.

The Serbian striker was one of the revelations during the 2018/19 Bundesliga season and also impressed in Frankfurt’s run to the Europa League semi-finals.

But nothing went Jovic’s way in Madrid as he became a benchwarmer before they decided to send him to Fiorentina on a season-long loan this summer to reignite his career.

During his six-year career at AC Milan, Ricardo Kaka won not only the Champions League and Serie A, respectively, but prevailed in a stiff competition to lift the Ballon d’Or in 2007.

However, a series of injury setbacks devastated his disappointing time in Madrid. Being forced to play in the shadow of Cristiano Ronaldo did not suit him at all.

While he was arguably one of the best players of his generation at San Siro, Kaka would rather forget his spell in Madrid despite winning three major domestic titles with Los Blancos.

Like Kaka, James Rodriguez never lived up to his price tag, even though Madrid hoped he could be central to the new Galacticos project when they paid Monaco €75m in 2014.

Having joined the record-time European champions on the back of an outstanding 2014 World Cup with Colombia, the skilful playmaker was tipped for greatness in La Liga.

Unfortunately, he cracked under pressure, with Madrid loaning him out to Bayern Munich between 2017-19 before finally selling him to Everton in 2020 in a cut-price deal.

Zinedine Zidane was another integral part of the famous ‘Galacticos’ since joining the club from Juventus back in 2001.

During his five years in Madrid, ‘Zizou’ wrote his name down in the history books as one of the best playmakers of all time. His elegance, vision and sublime ball control still make many Madrid fans feel nostalgic.

Zidane’s iconic match-winning volley against Bayer Leverkusen in the 2002 Champions League final is still considered one of the best goals in the competition’s history.

With Luka Modric and Toni Kroos approaching the twilight of their playing careers, Los Merengues are bracing themselves for a generational change.

After snapping up Eduardo Camavinga from Rennes, the Spaniards knocked on Monaco’s doors to take highly-rated midfield prodigy Aurelien Tchouameni to La Liga this summer.

Only time will tell whether they made the right choice by making the tenacious deep-lying midfielder the club’s fourth-record signing.

When Madrid shattered the world’s record transfer fee to sign Cristiano Ronaldo from Manchester United, no one knew the five-time Ballon d’Or winner would reach those heights.

Don’t get this wrong, Ronaldo’s quality was off the charts during his time at Old Trafford, but he excelled in Spain, becoming one of the greatest players of all time while breaking countless records for fun.

The highest Madrid goalscorer ever made the fee unimportant with his performances. This article is not long enough to mention all Ronaldo’s achievements at the Bernabeu.

Whether you like him or not, prime Gareth Bale was unreal. His stellar showings for Tottenham Hotspur earned him a then-world record transfer to Madrid in 2013.

Everything panned out perfectly for Madrid and Bale as the lightning-fast Welshman guided Los Merengues to a long-awaited ‘La Decima’ in his maiden season at the club.

Before discovering his love for golf and other extracurricular activities, the left-footed forward made sure to embarrass ex-Barcelona defender Marc Bartra while scoring one of the most iconic goals in Copa del Rey history.

A long-running transfer saga over Eden Hazard’s move from Chelsea to Madrid came to an end in summer 2019 when Los Blancos broke the bank to land the Belgian star.

Hazard was a world-beater at Stamford Bridge, but injuries and inability to adapt to the new environment have turned him into a bit-part player at the Bernabeu.

Time is running out for the 31-year-old winger to prove his doubters wrong in Madrid as he approaches the final years of his contract without doing anything meaningless to earn an extension.