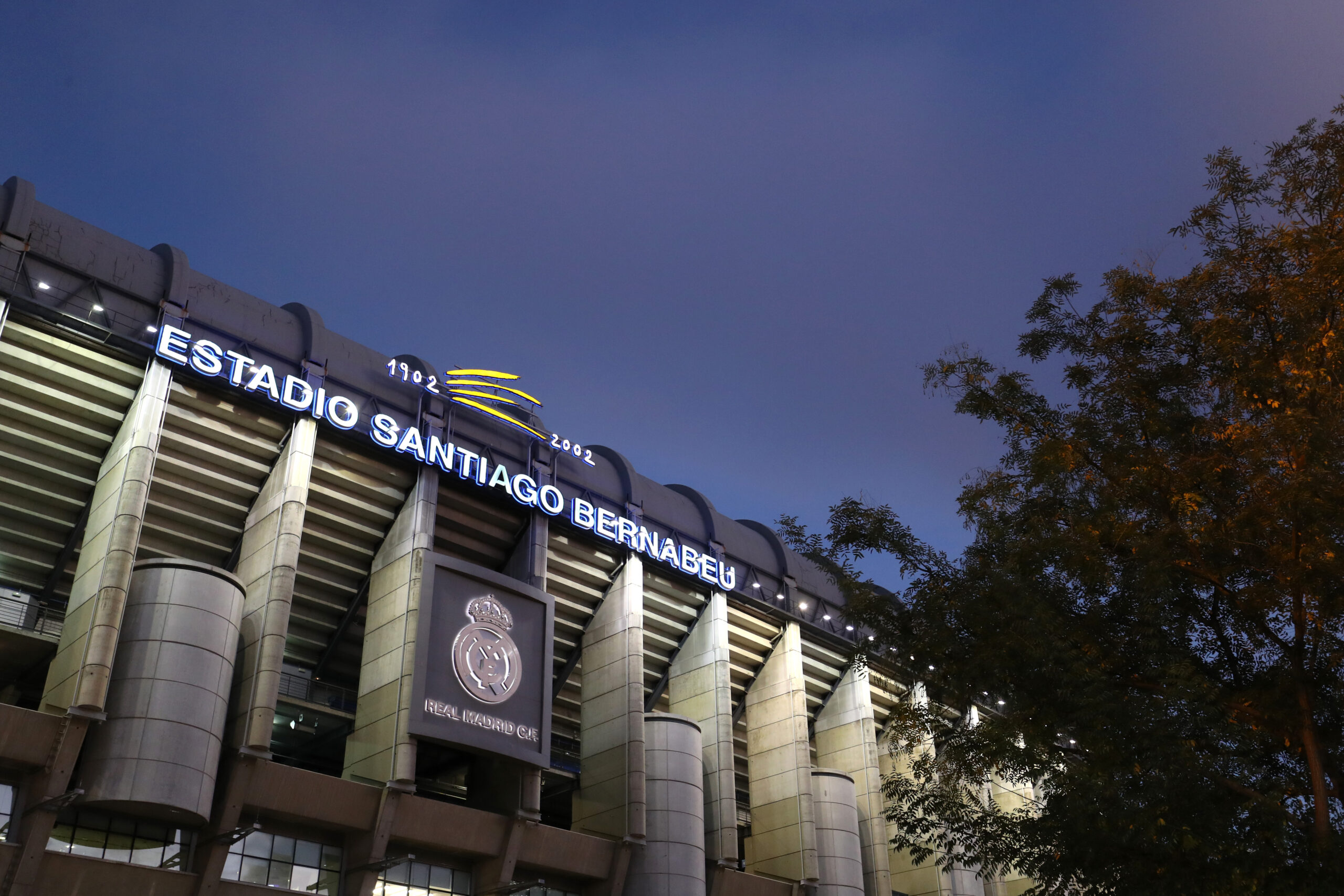 As one of the leading football clubs in the world, it is no surprise that fans clamour to find Real Madrid live streams whenever the team plays.

Madrid stand head and shoulders above the rest on the European stage having won the Champions League more times than any other club.

The La Liga giants also enjoy plenty of success on the home front, regularly competing with Barcelona and Atletico Madrid for domestic silverware.

Madrid’s stylish football has helped the club build up a massive global fanbase, all of whom are eager to watch every game live.

And if you are unable to watch any football streams because of your location, your best option is to use ExpressVPN – you get three months free and, at a little over $8/month, you will get access to all Real Madrid games as well as other football matches available to watch.

Watching Madrid online has never been easier, so read on as we look at some of the best ways to find live streams for Los Blancos’ matches.

Several of the biggest broadcasters in the world have the rights to screen live La Liga games. Here are the easiest places to find their games online.

La Liga TV falls under the Premier Sports banner and provides comprehensive coverage of Spain’s top flight throughout the season.

The channel is available for a monthly fee if you are a Sky TV subscriber or sign up for the excellent Amazon Prime Video service.

La Liga TV is also available as part of a channel bundle from Premier Sports, which gives you access to even more football and other sports content.

FreeSports was expected to quickly fall by the wayside when it was launched in 2017, but it has since established itself as a strong sports channel.

Madrid fans can watch one La Liga game per week on FreeSports, which is available via Sky, Virgin Media, Freeview and other media platforms.

Given Madrid’s record of success in Europe, live streams of their matches in UEFA competitions are always highly sought after.

The BT Sport app allows subscribers to stream the action on desktop and mobile. Monthly passes are also available for fans who don’t want a subscription.

fubo TV started life as a football streaming service but has since mushroomed into a virtual multichannel video programming distributor.

The platform still has a strong focus on football and is a great place to find live streams of Madrid’s games across various competitions.

The company also broadcasts live games from the Champions League, Europa League and Europa Conference League, covering all the bases for Madrid fans.

The beIN SPORTS CONNECT live streaming platform is available via website or app, while numerous other firms include their channels in their packages.