10 Most Expensive Premier League Signings Of All Time 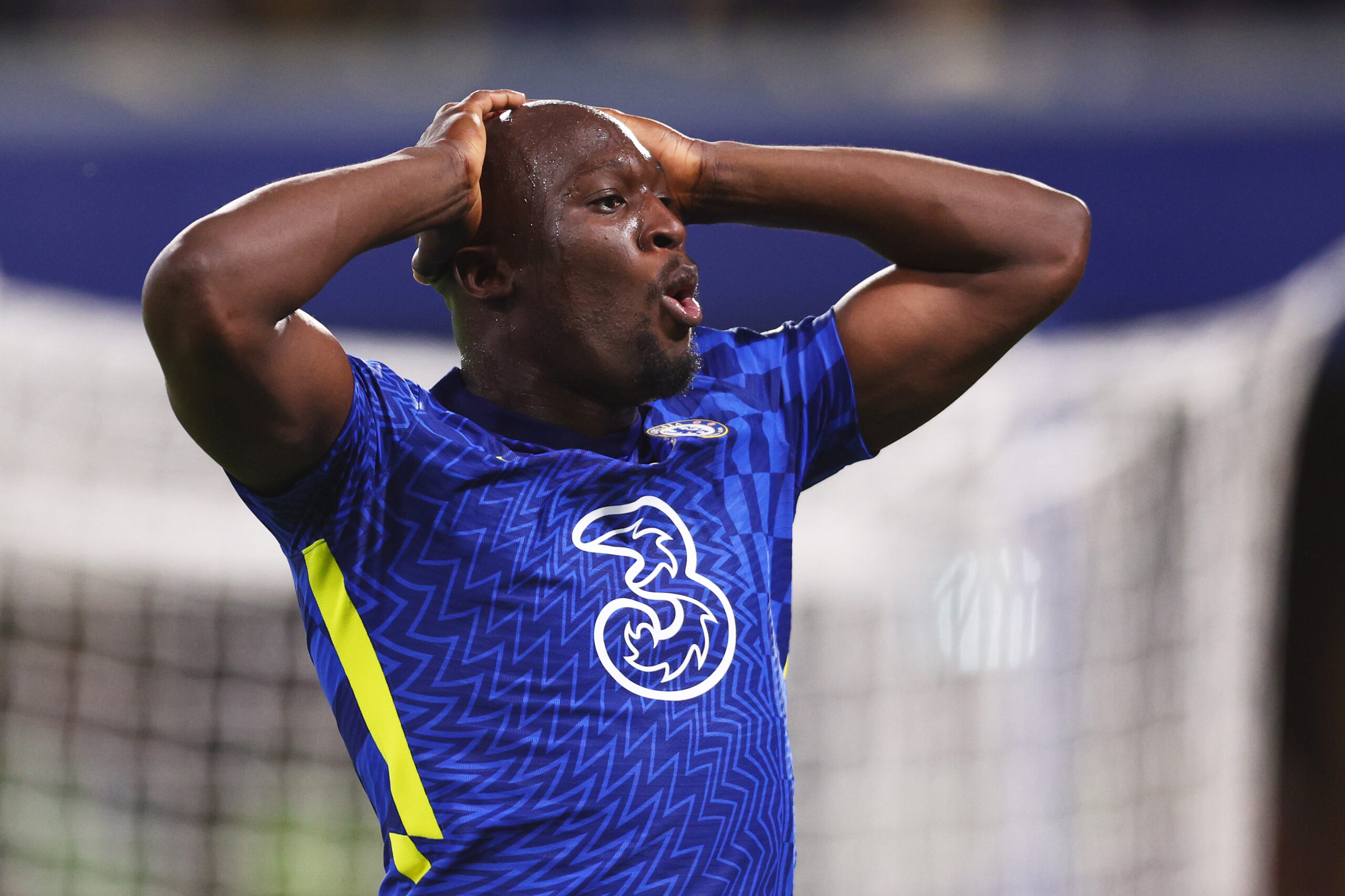 It is no secret that Premier League clubs boast endless trunks of money. No other league in the world can come close to their enormous financial capacity.

Even mid-table Premier League sides are going toe-to-toe with other European heavyweights in the transfer market, showing how powerful England’s top flight has grown.

But when it comes to big guns, not even Barcelona and Real Madrid can match the abundance of money available to Manchester City, Manchester United, Liverpool and Chelsea.

No wonder English top clubs have been bossing the transfer market for decades, often overshadowing fellow continental rivals to add to the Premier League’s fantasy-like attraction.

There is something truly special surrounding the most-watched league on the planet that draws top players to come and ply their trade at some of the most iconic football venues in the world.

Below is the list of the ten most expensive signings in Premier League history.

Opinions are still heavily divided over Kai Havertz’s career at Chelsea. After a couple of stellar seasons at Bayer Leverkusen, he moved to the Premier League in 2020 as one of Europe’s hottest prospects.

A lack of consistency and Thomas Tuchel’s inability to find his compatriot a proper position on the pitch have cast doubt on Havertz’s long-term future in the capital.

However, the versatile forward did his job when Chelsea needed him the most, scoring a Champions League winner against Manchester City in the 2021 grand final.

After parting with a long-serving defensive duo, Antonio Rudiger and Andreas Christensen, Chelsea desperately needed a couple of new centre-halves to fill the gap.

Kalidou Koulibaly’s arrival from Napoli proved insufficient as the new Blues owners opened their checkbook to pour £72.35m into the coffers of Leicester City for the signature of Wesley Fofana late in summer 2022.

Despite enduring an injury-riddled 2021/22 season, the French defender bears the reputation as one of the most exciting defensive talents in European football.

Not since the glory days of Nemanja Vidic, Rio Ferdinand and John Terry had the Premier League seen such a dominant centre-back as Virgil van Dijk.

Liverpool’s porous defence was often deemed the worst area of the team before the Reds splashed out £75m to lure the Dutch star away from Southampton in January 2018.

Four years on, Jurgen Klopp’s backline is perhaps the most formidable defensive unit in Europe, courtesy of van Dijk’s sheer presence in its heart.

Often played out of position, the Belgium international still racked up 16 and 12 goals across his two seasons at Old Trafford, respectively, before joining Inter Milan in 2019.

Lukaku’s torrid time in Manchester turned him into a scapegoat, with Premier League fans making fun of his poor first touch and lack of speed on a daily basis.

One of the longest-running transfer sagas in recent Premier League history came to a happy end in summer 2021 when Man Utd snapped up Jadon Sancho from Borussia Dortmund.

The Red Devils were locked in exhausting negotiations with their Bundesliga counterparts for over a year.

When the deal finally went through, Ole Gunnar Solskjaer thought he had found the missing piece of the puzzle. But Sancho has yet to find his feet at the Theatre of Dreams, while the Norwegian manager is long gone.

Led by Liverpool’s example, Man Utd rushed into the transfer market to shatter van Dijk’s transfer fee and acquire the services of Harry Maguire from Leicester City in 2019.

Unlike the Reds, who have gained a leader and one of the world’s best defenders in the 21st century, the three-time European champions have come up empty-handed.

As paradoxically as it looks, in spite of all the sloppiness and blunders, Maguire is still a permanent captain at Old Trafford, with the club continuing to show him faith for no good reason.

Another jaw-dropping Brazilian talent that will ply their trade in the Premier League in 2022/23, Antony swapped Ajax for Man Utd in the final days of the summer transfer window.

The 22-year-old’s fancy footwork and blistering speed made him a menace for the Eredivisie defenders across his eye-catching two-year stint in Amsterdam.

Erik ten Hag will hope his ex-Ajax pupil can turn Man Utd’s fortunes around and accomplish things the club expected from Sancho.

It seems that Man Utd cannot catch a break when it comes to high-cost deals. Paul Pogba, who left the club to become a world-class playmaker at Juventus, returned home in 2016 in a blockbuster £94.5m transfer.

While he forged a formidable midfield partnership with Andrea Pirlo to provide a backbone to Juve’s four successive Serie A titles, he proved a disgrace during his second stint at Old Trafford.

A lack of discipline and commitment combined with continual injuries had seen Pogba fall out of favour with Man Utd fans, who couldn’t wait long enough to send him their regards as he headed back to Turin this summer.

How often do you see one player making this kind of list twice?

Someone may have jinxed Lukaku never to shine at Chelsea. After an abysmal first stint at Stamford Bridge, he came back in 2021 to prove his doubters wrong.

A couple of prolific seasons at Inter re-established the 29-year-old as a marquee striker and convinced the Blues to give him a second bite at the cherry last summer.

Unfortunately, the ex-Anderlecht prodigy returned to his old habits of squandering opportunities and getting into fights with a manager, forcing Chelsea to send him back to Giuseppe Meazza in 2022.

Tipped for success since coming through the ranks at Aston Villa, Jack Grealish generated a genuine interest from Premier League elite clubs before moving to Man City in 2021.

Grealish’s stock went through the roof during his illustrious career at Villa Park, earning him a permanent place in England’s national team and a big-money move to the Etihad Stadium.

However, Pep Guardiola has yet to get what he wants from the skilful forward, who seems to be struggling to deal with the pressure of being the most expensive player in British history.