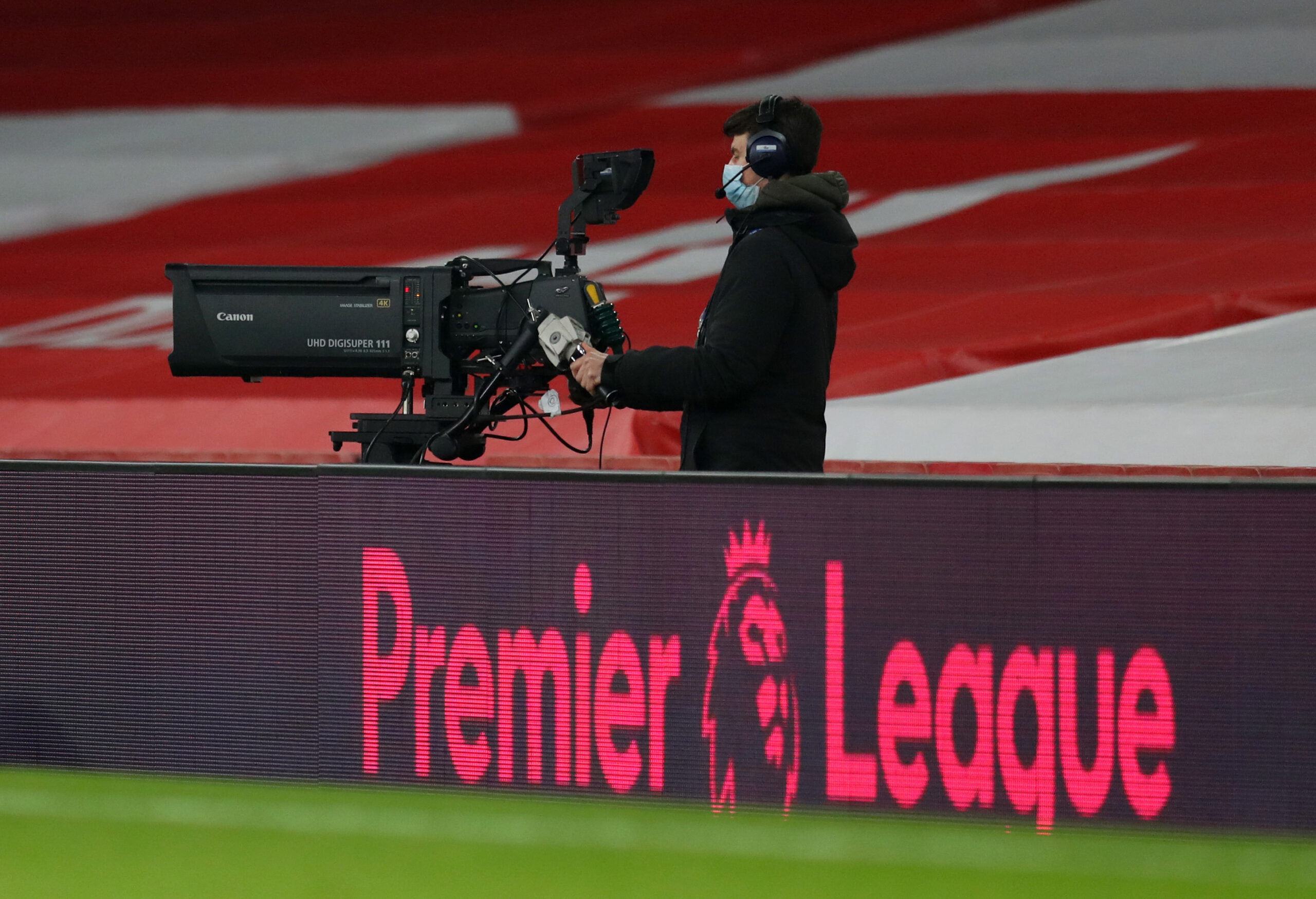 The English Premier League has become the most-watched domestic football competition in the world and the demand for Premier League live streams is higher than ever.

Fans across the globe search for live Premier League streams throughout the season, highlighting the popularity of the top-flight in England.

Top clubs such as Manchester United and Arsenal have huge global fanbases, particularly in regions such as the United States, Asia and Africa.

While some fans claim that other European leagues are more technical, the EPL is undoubtedly the most exciting league in the world.

With fans clamouring to watch the action, it is little wonder that there are a wide range of ways to watch Premier League live streams.

And if you are unable to watch any football streams because of your location, your best option is to use ExpressVPN – you get three months free and, at a little over $8/month, you will get access to all Premier League football as well as other football matches available to watch.

Here, we look at how you can watch the EPL live online, wherever you are.

If you have a suitable device and a stable Wi-Fi connection, watching live Premier League games has never been easier. Here are some of the best ways to find EPL live streams.

Sky Sports have been on board with the Premier League since the outset, and the relationship between the two parties is stronger than ever.

Subscribers can easily access live streams of their EPL coverage, with the Sky Go app available to download free of charge to various devices.

For fans who would rather not tie themselves into a subscription package, Sky Sports daily or monthly passes can be purchased through NOW TV.

BT Sport are the secondary broadcaster of the Premier League in the United Kingdom, covering more than 50 live games during the season.

Every game is available in stunning ultra-high definition on 4K UHD on television and via the revolutionary enhanced video player online or the BT Sport app.

Amazon were awarded the rights to Package F of the Premier League’s live broadcasting rights in the UK for the three seasons from 2019/20 to 2021/22.

This includes 20 live matches per season from one Bank Holiday and one midweek fixture programme, all of which can be accessed on the Prime Video app.

The app can be downloaded on iOS and Android smartphones, tablets or selected Smart TVs and provides EPL fans access to tons of other content.

The Qatari-owned broadcaster boasts a massive portfolio of live football, including extensive coverage of the Premier League.

Fans can follow the action via the immersive beIN SPORTS CONNECT live streaming platform, which is available via the company’s website or app.

The coverage is fronted by a duo well-known to EPL fans – Richard Keys and Andy Gray, while several former top players appear as pundits.

fuboTV is the world’s only sports-focused live streaming service, offering comprehensive coverage of top football competitions including the Premier League.

While their pricing is at the expensive end of the scale, the amount of football available on the platform is truly staggering.