Paris Saint-Germain’s 10 Most Expensive Signings Of All Time 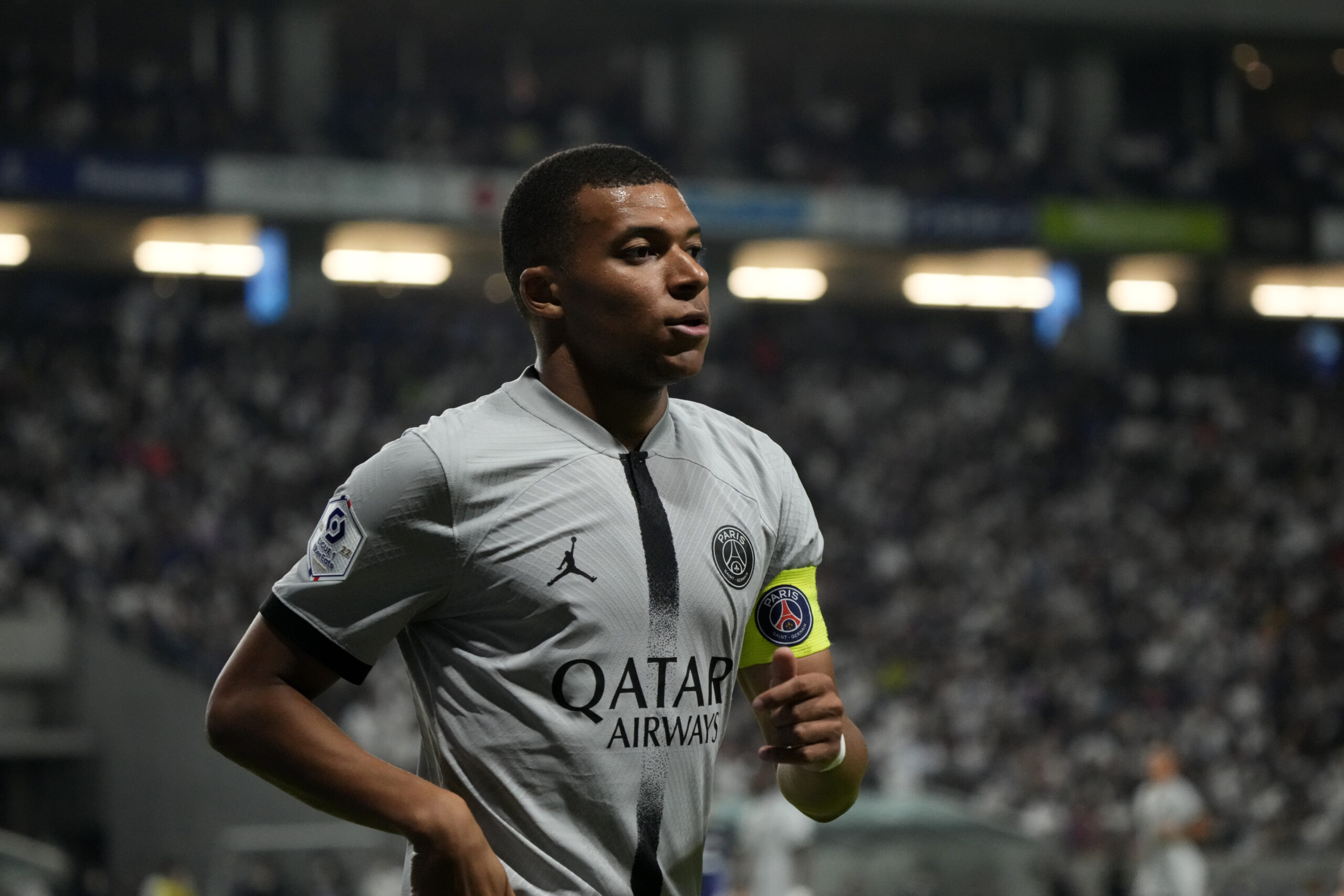 For those thinking that money cannot buy you success – have you checked out Paris Saint-Germain lately?

Founded in 1971, PSG won just two Ligue 1 titles in the first 40 years before wealthy Qatari owners took matters into their own hands in 2011.

Eleven years later, Les Parisiens are the joint-most successful club in France with ten top-flight titles, boasting one of the most formidable squads on the planet.

An insane amount of money the Qatari owners have pumped into the club over the past decade has turned PSG into a force to be reckoned with, taking the club’s global appeal through the roof.

Often accused of causing inflated market prices due to excessive spending, the French heavyweights have changed the football landscape forever.

While waiting for a historic Champions League title, the Paris faithful has to settle for unparalleled domestic supremacy inspired by some of the world’s finest talent.

Below is the list of the ten most expensive signings in Paris Saint-Germain’s history.

Now, let’s see how PSG’s ten most expensive signings ever panned out.

Vitinha is still an unknown entity. He starred for Porto but flopped during a season-long loan at Wolverhampton Wanderers in 2020/21.

But he did enough at the Estadio do Dragao to generate genuine interest from PSG and convince them to pay the Primeira Liga giants €40m this summer.

The opportunity to work with Christophe Galtier could be what the 22-year-old midfielder needed to fulfil his potential. Only time will tell whether the reigning Ligue 1 champions made the right choice.

Pastore’s sublime form at Palermo between 2009 and 2011 led football pundits to believe he could reach the level of former AC Milan icon Ricardo Kaka.

More importantly, it tricked PSG into splashing out around €42m to bring him to Ligue 1 in 2011. Instead of achieving greatness, the Argentine playmaker often struggled with injuries and inconsistent performances.

Silva’s arrival from Milan in 2012 remains one of the best purchases of the Qatari era, the definition of a perfect signing.

Widely regarded as one of the best defenders of his generation, the 37-year-old was the captain and defensive mainstay in Paris for eight years.

In 2020, he left France to join Chelsea upon the expiration of his contract after making 315 appearances for PSG and winning 23 major trophies.

Unlike his abovementioned compatriot, Luiz never found his feet in Paris. It took PSG two years to understand they made a mistake when they sent €49.5m Chelsea’s way.

In 2016, two years since luring him away from Stamford Bridge, Les Parisiens convinced the Premier League outfit to take him back on a cut-price deal.

At first glance, you’d say PSG made a rush call when they forked out €50m to make Icardi’s loan move from Inter Milan permanently in 2020.

The Argentine striker’s track record of being a toxic figure in the dressing room turned him into a villain at Giuseppe Meazza, but he was so talismanic in front of goal.

Icardi showed flashes of his scoring prowess during his maiden season at the Parc des Princes. However, he has since become a peripheral figure in the French capital.

PSG took a leap of faith when they dashed out €63m to rescue the Argentine winger from his Old Trafford misery, but the gamble paid dividends.

In 295 appearances for Les Parisiens, Di Maria racked up 93 goals and 119 assists, writing his name down in the club’s history books for the most assists.

Another record-breaker. During his remarkable seven years in Paris, Cavani scored more overall goals (200) and more Ligue 1 goals (138) than any other player in the club’s history.

The legendary Uruguayan striker entered the club’s folklore for his standout numbers while living in the shadow of Zlatan Ibrahimovic.

There’s not much PSG could have asked for when they paid Napoli €64m to take him away from Serie A in 2013. Cavani repaid every penny.

In terms of attacking-minded defenders, not many are superior to Hakimi, whose blistering speed, darting runs down the flank and scoring ability defies common sense.

Inter were fortunate enough to have him on their side during Antonio Conte’s triumphant 2020/21 Serie A season, only to lose him to PSG in summer 2021.

Los Blancos’ youth academy graduate is only 23, so he has yet to reach his full potential.

Arrived at the Parc des Princes at the same time as Neymar, Mbappe, 23, has become one of the most highly-rated forwards on the planet, let alone Ligue 1.

Even during his time at Monaco, the Frenchman’s out-of-this-world potential was plain for everyone to see, but PSG helped him develop into an all-star player.

He may be only one season away from shattering Cavani’s goalscoring record in Paris if he continues to deliver the goods as he did last season.

You’d have to take a peek into his new contract to understand how much Les Perisiens value him.

Opinions are still extremely divided over PSG’s decision to make Neymar the most expensive player in football history.

The Brazilian forward is undoubtedly one of the most gifted footballers ever, but his commitment, work ethic and theatricality have raised eyebrows on multiple occasions.

Recurring injury problems, frequent visits to his hairdresser and other extracurricular activities have cast a shadow on his world-class talent so far.

But whether you like him or not, Neymar is an absolute world-class.