Most Expensive Football Transfers Of All Time 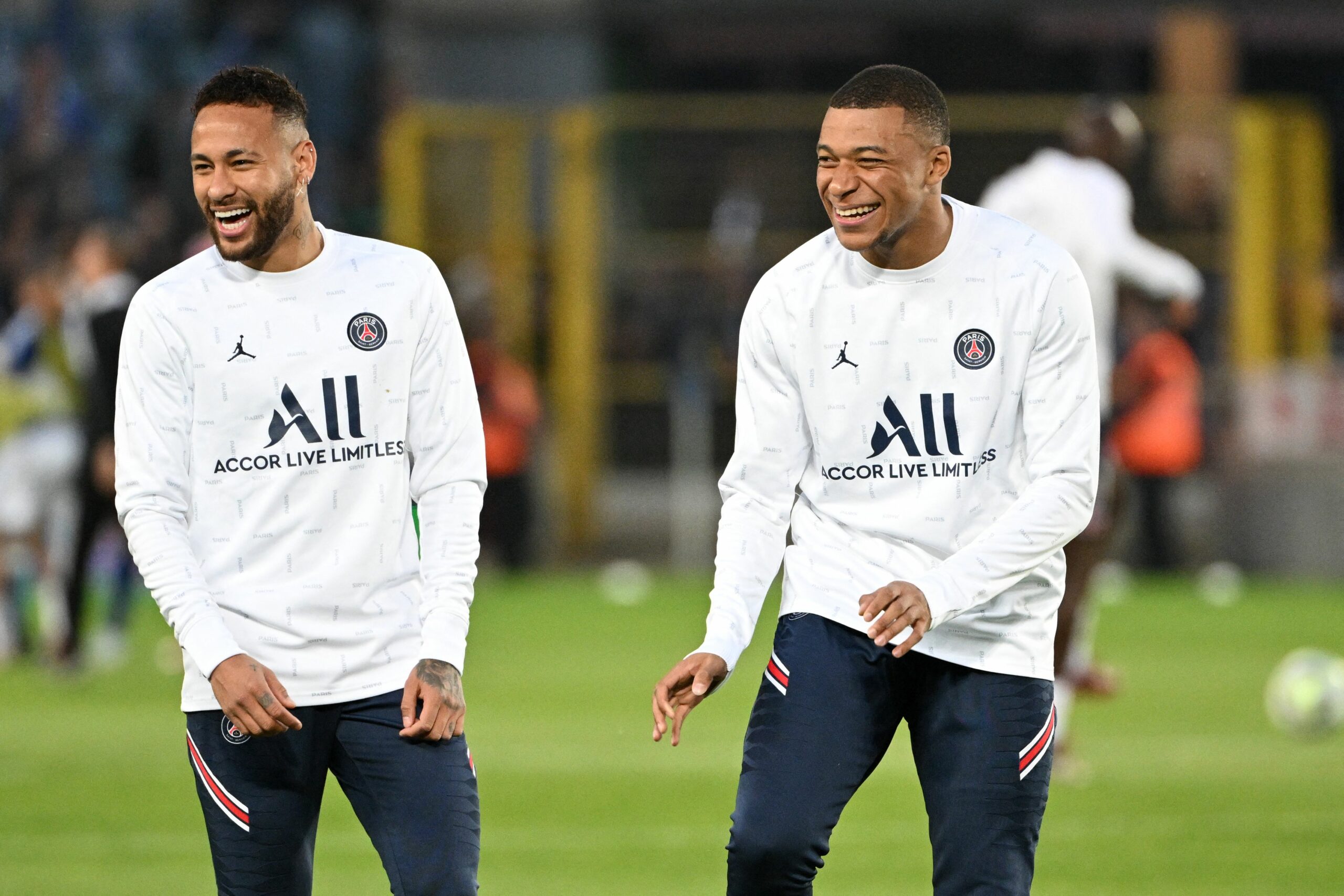 Increased revenues from sponsorship and broadcast deals have sent transfer fees through the roof in recent years.

Quite how long the financial gravy train will last is anyone’s guess, but it is showing little sign of slowing down at the moment.

With that in mind, we look at the 50 most expensive transfers of all time and some of the big stories from those moves.

The 50 most expensive football transfers of all-time

Paris Saint-Germain’s massive wealth has allowed them to shell out the two biggest transfer fees in football history.

They spent a combined €402m to sign Neymar from Barcelona and Kylian Mbappe from Monaco in 2017.

However, you would be hard-pushed to argue that PSG have got value for money given the pair were signed to help the club win the Champions League.

Neymar is likely to remain at the top of the pile for the foreseeable future after more than doubling the previous transfer fee record.

That honour was previously held by Paul Pogba for his move from Juventus to Manchester United in 2016.

The most expensive goalkeeper of all-time

Delving deeper into the list of most expensive transfer fees of all-time highlights that splashing the cash does not always equate to success.

That is certainly the case where Chelsea’s acquisition of Kepa Arrizabalaga is concerned, with the goalkeeper failing to live up to his lofty price tag.

A series of high-profile errors meant that within two years Chelsea had signed Edouard Mendy to replace him as their number one.

However, previous record holder Alisson has undoubtedly been a superb buy for Liverpool, helping the club win the Champions League and Premier League in successive seasons.

The most expensive defender of all-time

Manchester United’s decision to splash the cash on Harry Maguire in 2019 smacked of desperation, and it is safe to say the move has not worked out.

The ex-Leicester City defender has not been helped by comparisons with former record holder Virgil van Dijk, who has been a fantastic buy for Liverpool.

The Netherlands international’s arrival has transformed Liverpool’s fortunes, while United have been left trailing in their wake.

Maguire has struggled for consistency with the Red Devils and his fortunes did not improve when Erik ten Hag was appointed as the club’s manager.

The most expensive midfielder of all-time

The trend of big fees weighing heavily on some players continues in the midfield category, with Philippe Coutinho failing to shine after joining Barcelona in 2018.

Coutinho became the most expensive January signing during that transfer window after pushing hard to secure his exit from Liverpool.

The Brazilian was viewed as the natural successor to Neymar, but the move did not work out as Coutinho failed to live up to expectations.

He has since had spells at Bayern Munich and Aston Villa but has been unable to hit the same heights he reached with Liverpool.

The most expensive forward of all-time

As mentioned earlier, Neymar’s move from Barcelona to Paris Saint-Germain in 2017 makes him the most expensive player of all time ahead of Mbappe.

Ousmane Dembele is third on the list of forwards following his big-money transfer from Borussia Dortmund to Barcelona in 2017.

This is another move that has failed to pay dividends, with injuries and attitude problems making Dembele another questionable purchase.

Joao Felix’s move from Benfica to Atletico Madrid puts him fourth on the forwards’ list, and he also found it tough to live up to his price tag.

The most expensive teenager of all-time

Mbappe became the most expensive teenage transfer ever when he joined PSG, smashing the previous record held by Anthony Martial when he joined Man United from Monaco in 2015.

While Champions League glory has eluded Mbappe, he has largely enhanced his reputation since leaving Monaco to join PSG.

He has scored goals at a phenomenal rate for PSG and played a key role in France’s success at the 2018 World Cup in Russia.

Three goals against Barcelona in the 2020/21 Champions League and excellent performances at the 2022 World Cup cemented his status as a global superstar.

The most expensive English player of all-time

Grealish overtook Maguire as the most expensive Englishman in history when he joined Man City from Villa in 2021.

He also overtook Gareth Bale as the biggest British transfer ever, eclipsing the Welshman’s transfer from Tottenham Hotspur to Real Madrid in 2013.

However, things have not gone to plan for Grealish, with the playmaker failing to adapt to Pep Guardiola’s style of play.

Despite his struggles, Grealish has won silverware with City – something he would never likely have achieved with Villa.