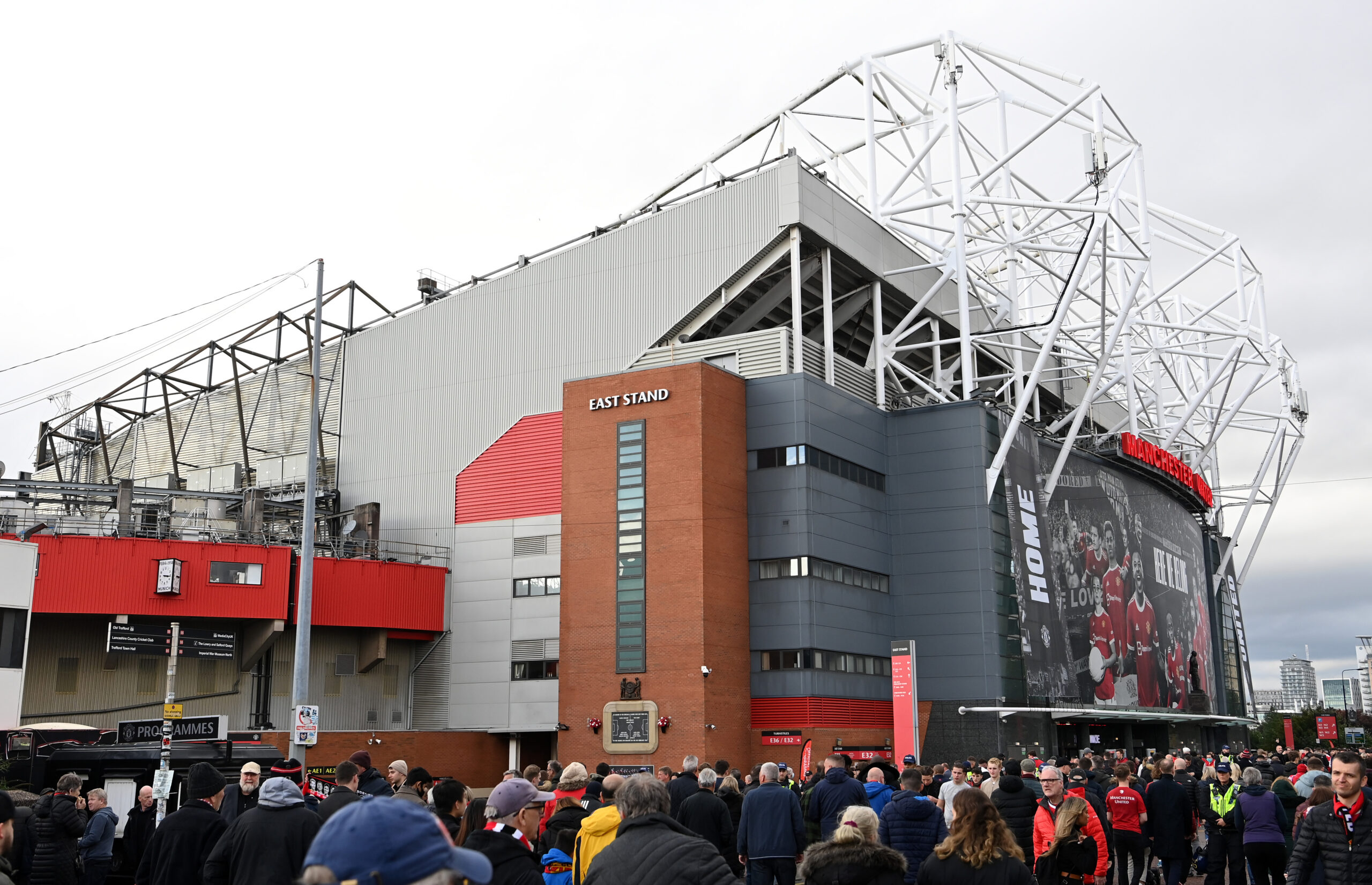 With a fanbase that stretches across the world, it is no surprise to find that Manchester United live streams are hugely popular.

The Red Devils’ track record of success has helped them build a vast global following, all of whom are eager to watch the team in action.

While success has proved hard to come by since Sir Alex Ferguson’s retirement, there is no denying that United are still a massive club.

If you are unable to watch any football streams because of your location, your best option is to use ExpressVPN – you get three months free and, at a little over $8/month, you will get access to all Manchester United games as well as other football matches available to watch.

Watching Man United matches online has never been easier, so read on as we identify some of the best places to find live streams.

Barely a week goes by without at least one Man Utd fixture streamed live. Here are some of the top services you can find online.

Having been around since the start of the Premier League, there is no simpler way to find United live streams than via Sky Sports.

Subscribers to the sports package can download the brilliant Sky Go app to follow United on desktop and mobile devices.

Sky Sports is also available with a daily or monthly pass via NOW TV, thus negating the need to take out a lengthy subscription.

BT Sport have done a sterling job covering United games in recent years, but their time is coming to an end with DAZN expected to take over the rights from 2022/23.

The BT Sport app provides easy online access to live streams of United games and is available to subscribers or fans who purchase a monthly pass.

United fans can access the matches by subscribing to the Amazon Prime service, which opens the door to a wealth of other features from the technology giant.

The Prime Video app is available to download on iOS and Android smartphones, tablets or selected smart TVs, making it easy for fans to follow the action.

fuboTV is an over-the-top (OTT) content provider that provides subscribers with extensive high definition sports coverage throughout the year.

The service is a legal, licensed and ad-free way to watch football streams worldwide, and all United matches can be accessed there.

The most popular plan has over 100 channels and can be viewed via dedicated apps for Android, iOS, Apple TV, Fire TV, Chromecast and Roku devices.

The beIN SPORTS CONNECT live streaming platform offers subscribers access to a wealth of top-class sports content from across the world.

United’s Premier League games are regularly featured on the service, while their European ties are also streamed live online.

beIN SPORTS is available via website or app and is also included by several other broadcasters as part of their subscription sports packages.