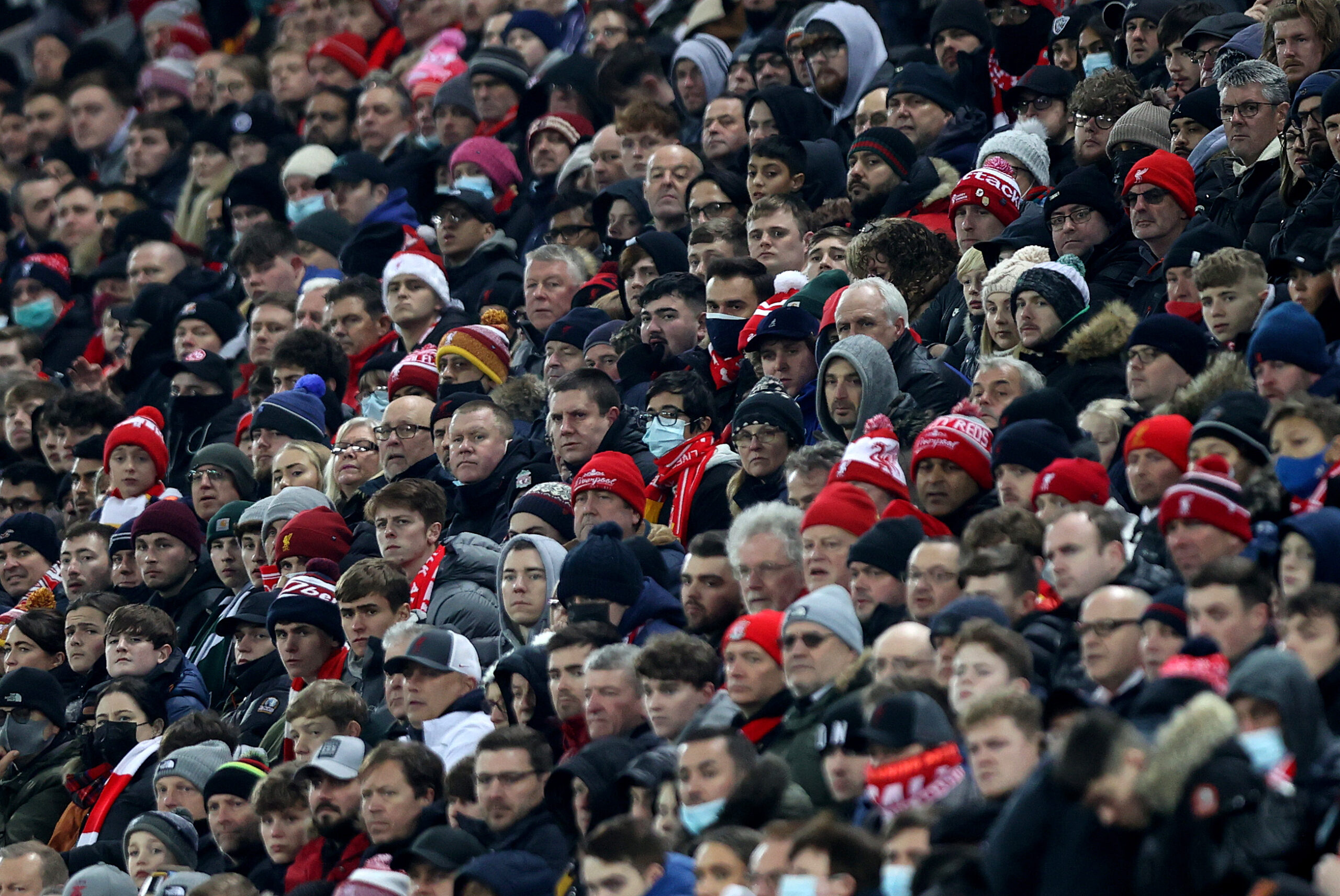 Liverpool tickets are a highly sought after commodity, with the club’s fans regularly packing out Anfield for home fixtures.

Tickets can be hard to come by, particularly when the Reds are playing a major Premier League rival or big matches in the Champions League.

However, there are several ways to boost your hopes of watching Liverpool fixtures. Here are the best options.

The cheapest Liverpool tickets cost £36. Prices rise to £59 in the best seats.

Liverpool season tickets start at £710, rising to around £900 in the most expensive areas of Anfield.

Purchasing an annual membership for around £36 via Liverpool’s official website provides fans with numerous benefits, including priority access to matchday ticket sales.

Ticket prices vary across the stadium, and it is worth noting that the club’s website states that all advertised rates are merely a guide.

Members are offered several opportunities to purchase match tickets, including a bulk sale that takes place online during July and November.

There are also local members sales which are open to fans who have a registered address with an ‘L’ postcode. These are held around one month before each home match.

Members may have another opportunity to purchase tickets online via a sale that takes place approximately two weeks before the fixture is played.

Any remaining tickets will be placed on general sale under the same postcode criteria around seven days before the match.

Ticket selling arrangements for cup games are advertised on the website as soon as possible after each draw has taken place.

Members who enrol in the Auto Cup Ticket Scheme(s) will automatically be allocated a seat for home games in the competitions they sign-up for.

Prices for selected Carabao Cup and FA Cup matches may be discounted dependent on the level of opposition Liverpool are drawn against.

The Liverpool Ticket Exchange service allows season ticket holders and members unable to attend a game to sell their tickets to other members.

The service can be used an unlimited number of times during the season, with fans receiving 100 percent of the ticket cost back if it is sold.

You can choose for your refund to be added to your new Ticket Cash account, which can be used against future online ticket purchases.

Alternatively, your refund can be transferred directly to your bank account. The transaction is generally processed within ten working days.

Liverpool are also introducing a Ticket Transfer option for Premier League home games which enables fans to transfer their seat to a friend or family member.

If you are unable to buy tickets for the game of your choice, you can still watch it live online. Read here for more information on how to watch Liverpool games live online, or how to find any football streams quickly.

Read here for more information on how to buy Premier League tickets, whether it’s one-off games or season tickets for your favourite team.