Liverpool’s 10 Most Expensive Signings Of All Time 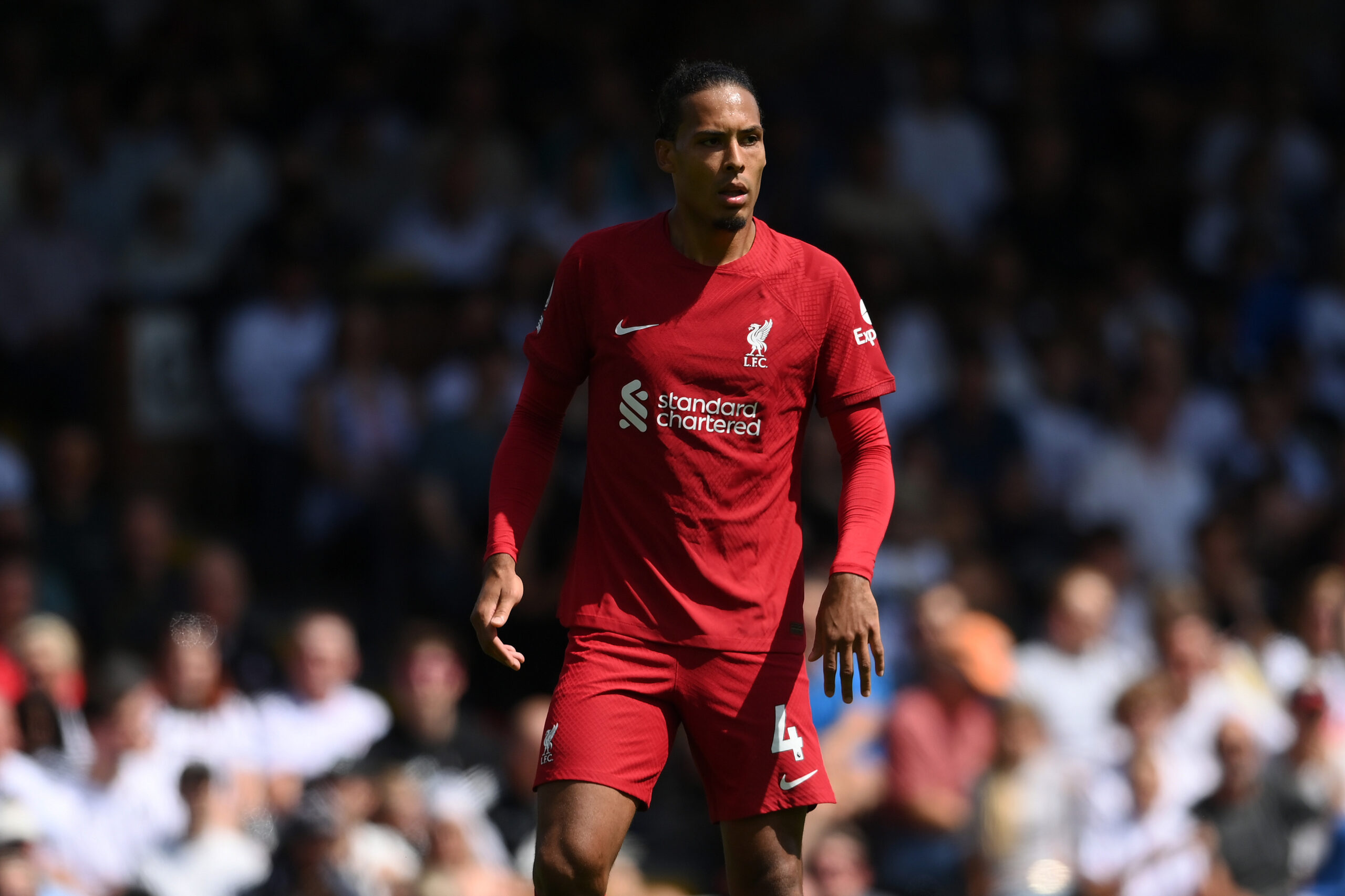 Liverpool had to wait 30 years before finally reclaiming the Premier League crown in 2020, but it wasn’t due to a lack of effort.

Throughout the years, the Reds built insanely expensive squads able to go toe-to-toe with Sir Alex Ferguson’s Manchester United and more recently the tonnes of money of Manchester City and Chelsea.

While many still accuse Pep Guardiola of not carrying about the amount of money he’s spending on reinforcing his Man City roster, Jurgen Klopp has somehow run under the radar.

However, Liverpool’s list of the ten most expensive acquisitions shows the German manager has splashed out insane figures to assemble a formidable squad.

Below are the ten most expensive Liverpool signings of all time.

Now, let’s see how Liverpool’s ten most expensive signings ever panned out.

Sadio Mane was one of Klopp’s first big-money signings at Liverpool, as he left Southampton to link up with the Reds, donning the legendary number ten with pride and authority.

The Senegalese winger, who left England for Bayern Munich this summer, set the benchmark high for the Merseysiders’ future No10s, helping shape up one of the most exciting generations in the club’s history.

One of the history-defining signings made by Klopp, Mohamed Salah swapped Roma for Liverpool in 2017 and has gone on to become one of the deadliest forwards in the Premier League.

In just five years in England’s top flight, the ‘Egyptian King’ has won the Golden Boot three times, breaking numerous records in the process as he turned himself into a cult hero at Anfield.

Salah’s devastating pace and laser-sharp finishing make him an indispensable first-team fixture at Liverpool and one of the fiercest attackers in Europe.

With Mane, Salah and Roberto Firmino forging a formidable attacking partnership under Klopp, many had thought Liverpool wasted money on the signing of Diogo Jota.

However, the Portuguese ace has excelled on Merseyside, giving the Reds’ attack a new dimension with his clever movements between the lines and lethal finishing.

Jota’s stunning showings in his early Liverpool career quickly pushed Firmino down the pecking order, establishing him as a vital first-team component.

Following an impressive spell at Monaco, Fabinho joined Liverpool in the summer of 2018 and has become a key figure in Klopp’s all-conquering midfield.

Tactical intelligence, virtually impeccable passing and solid defensive skills have made the Brazilian star one of the best-performing midfielders in the Premier League.

He played an influential role as Liverpool won the Champions League in his maiden season at Anfield before helping them break a long-awaited Premier League title drought the following year.

The only signing on this list not being made by Klopp perhaps explains why Christian Benteke is the only flop among the club’s top ten most expensive signings of all time.

Liverpool made the Belgian striker their second most lucrative purchase at the time after being impressed by his performances at Aston Villa, but everything went wrong for Benteke on Merseyside.

If it weren’t for his phenomenal bicycle kick against Manchester United, his disappointing spell with the Reds would go down as an utter disaster. After all, it lasted for just one season.

Everything Luis Diaz has done during his relatively brief Liverpool career so far has made the Anfield faithful dream big despite waving goodbye to Mane.

The lightning-quick forward has been too hot to handle, with his quickness and tricky footwork turning him into one of the most exciting players to watch in the Premier League.

Diaz may have failed to reach Mane’s level of prolificacy so far, but his ability to storm past the defenders and retain possession in tight spaces is off the charts.

We may have forgotten about Naby Keita when we classified Benteke as the only poor judgment on this list. The 27-year-old midfielder cannot catch a break at Anfield.

After joining the club from RB Leipzig four years ago, he has massively struggled with recurring injury problems that have interrupted his progress in the Premier League.

Even at the time of the writing of this article, Keita is somewhere on the sidelines nursing injuries.

Liverpool more than doubled the previous world record transfer fee for a goalkeeper when they brought Brazilian star Alisson from Roma in 2018.

However, that paid off immensely as the 29-year-old is currently one of the best shot-stoppers on the planet, let alone the Premier League.

In case you forgot, his last-gasp header against West Bromwich Albion down the final stretch of the 2020/21 league season helped the Reds land a coveted top-four finish.

You should know by now that Darwin Nunez is a special talent since Klopp decided to break the bank to sign him from Benfica this summer.

After an outrageous poker of goals in a pre-season win over RB Leipzig, the Uruguayan drew a penalty and scored as a second-half substitute in Liverpool’s 3-1 downing of Man City in the Community Shield.

Nunez also scored on his Premier League debut with a fantastic backheel flip to give the Anfield crowd an insight into his substantial bag of tricks.

The beast, the myth, the legend, there are so many superlatives to describe Virgil van Dijk’s career at Liverpool, but none is sufficient to illustrate his significance to this team.

One of the best centre-half in history has turned the Reds’ fortunes around from the moment he graced the Anfield pitch in January 2018, showing why the Merseysiders made him the most expensive defender at the time.

Van Dijk is widely considered the catalyst that transformed Liverpool into a title-calibre side, guiding them to a long-awaited Premier League crown in his second full season at the club.