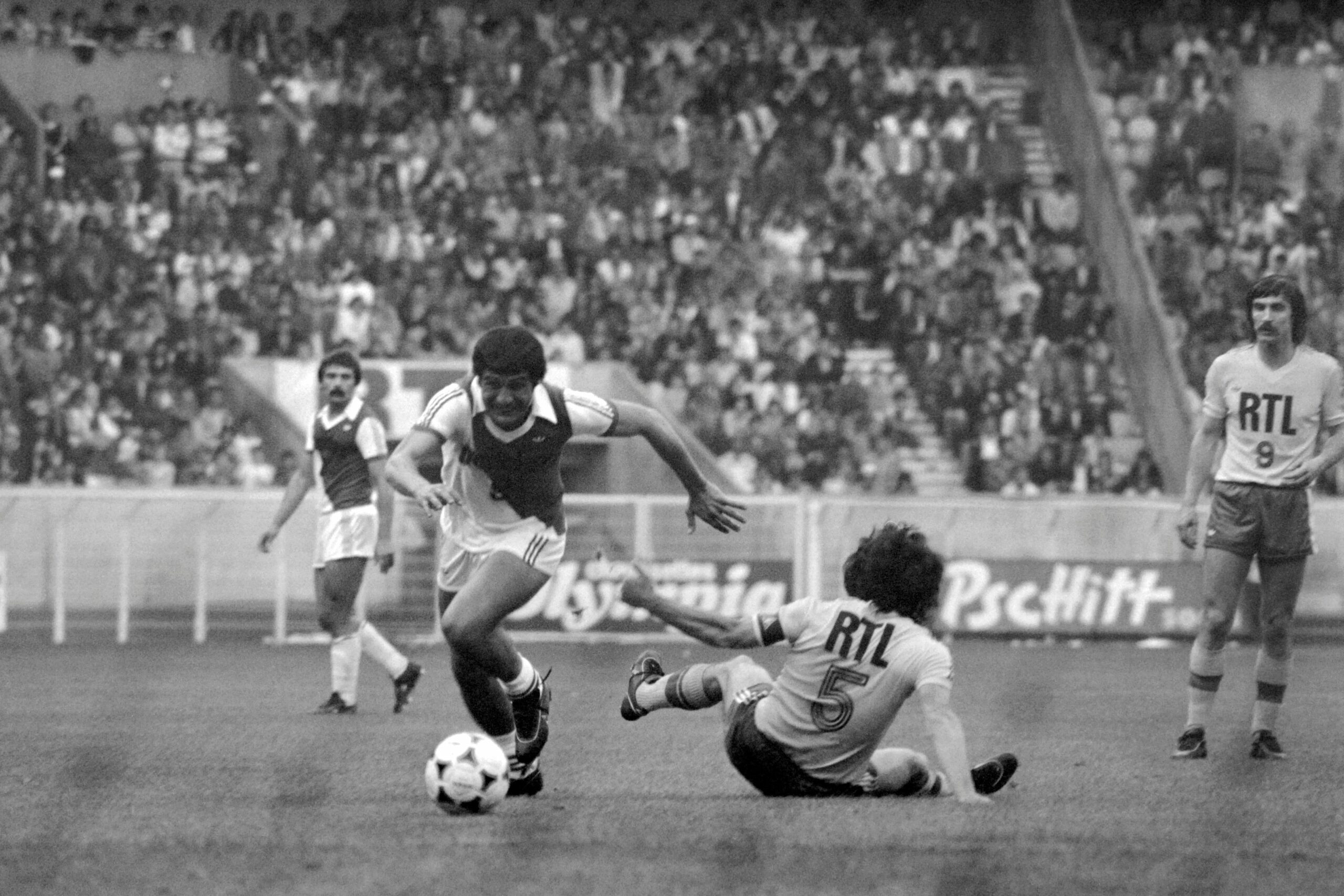 The Ligue 1 all-time top scorers list sees fewer goals than other top European leagues, and that is because the French top flight is often used as a stepping stone to competitions such as the Premier League and La Liga.

However, with the list featuring six players who have scored more than 200 goals, Ligue 1 fans have undoubtedly seen some top talent since the league was formed.

Onnis was the league’s top scorer on five different occasions, but his exploits in front of goal did not translate into silverware for the teams he played for.

He won one league title with Monaco in 1977/78 and followed up with success in the Coupe de France the following season.

Despite his prolific record at club level, Onnis was never called up by Argentina as they favoured players who remained in their domestic league.

Lacombe spent the bulk with Lyon and Bordeaux, winning three league titles with the latter club during the 1980s.

He represented France at the 1978 World Cup and netted after only 30 seconds against Italy, the fastest goal ever scored by the national team.

After his illustrious playing career ended in 1987, Lacombe worked in various off-field roles for Lyon to help them become a major force in France.

Herve Revelli is amongst an elite group of players who won the French Championship a joint-record seven times during their careers.

Revelli is the joint-top scorer in the Derby Rhone-Alpes between Saint-Etienne and Lyon with 14 goals alongside ex-Lyon player Fleury Di Nallo.