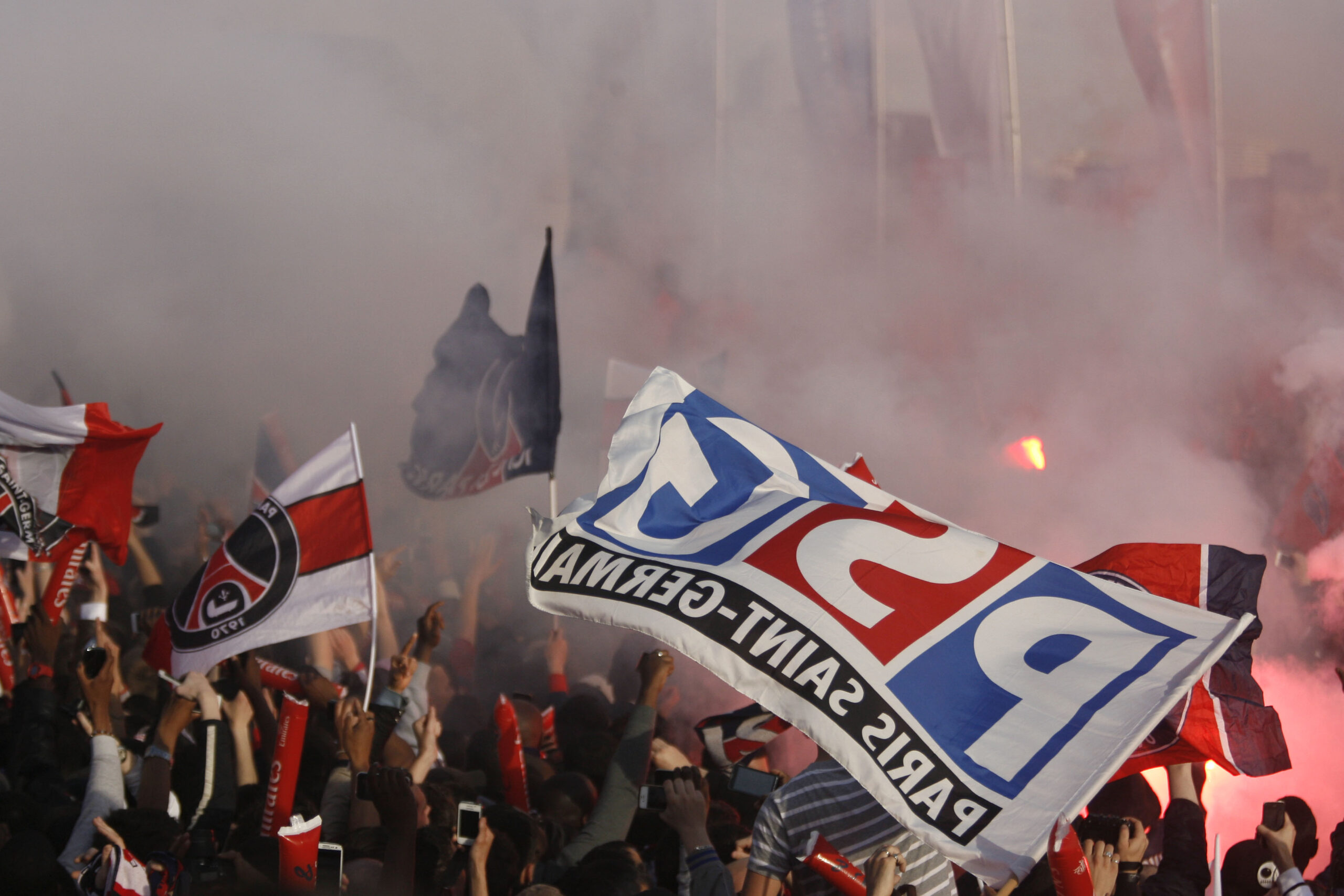 The profile of French football has boomed in recent years, sparking a rise in the number of people who access live Ligue 1 streams online.

Paris Saint-Germain’s exploits in the Champions League have increased the global popularity of Ligue 1, helping the competition establish itself alongside the other major European leagues.

While PSG have been the dominant force in Ligue 1 in recent years, clubs such as Lyon, Lille and Marseille have been pushing hard to topple them.

Numerous major broadcasters have the rights to Ligue 1, making it easy for fans to access live streams of all the matches.

And if you are unable to watch any football streams because of your location, your best option is to use ExpressVPN – you get three months free and, at a little over $8/month, you will get access to all Ligue 1 football as well as other football matches available to watch.

If you have a suitable digital device and stable Wi-Fi connectivity, it is easy to find live Ligue 1 streams. Here are the best options:

BT Sport is the home of Ligue 1 in the United Kingdom and broadcasts selected matches live from every round across its channels.

There are several ways to get the service, including direct from BT Sport or as part of subscription packages from Sky Sports.

Subscribers can watch Ligue 1 games via the BT Sport website or their app which is available for iOS and Android devices, game consoles, Apple TV, NOW TV and selected smart TVs.

fuboTV is a fantastic option for football fans in North America and several other key regions, offering fans comprehensive coverage of Ligue 1 games.

The service is at the top end of the price scale, but the amount of other sports available makes the additional outlay worthwhile.

fuboTV is available on the web or via dedicated apps for Android, iOS, Apple TV, Fire TV, Chromecast and Roku devices.

Sling TV has a few different live streaming packages available, meaning that football fans can pick a level that suits their particular budget.

ESPN and beIN SPORTS are amongst the broadcasters available on Sling TV, thus giving Ligue 1 followers access to plenty of live games.

Sling TV’s structured offering allows fans to access the content they want at an affordable price, rather than splashing out on live streams they don’t need.