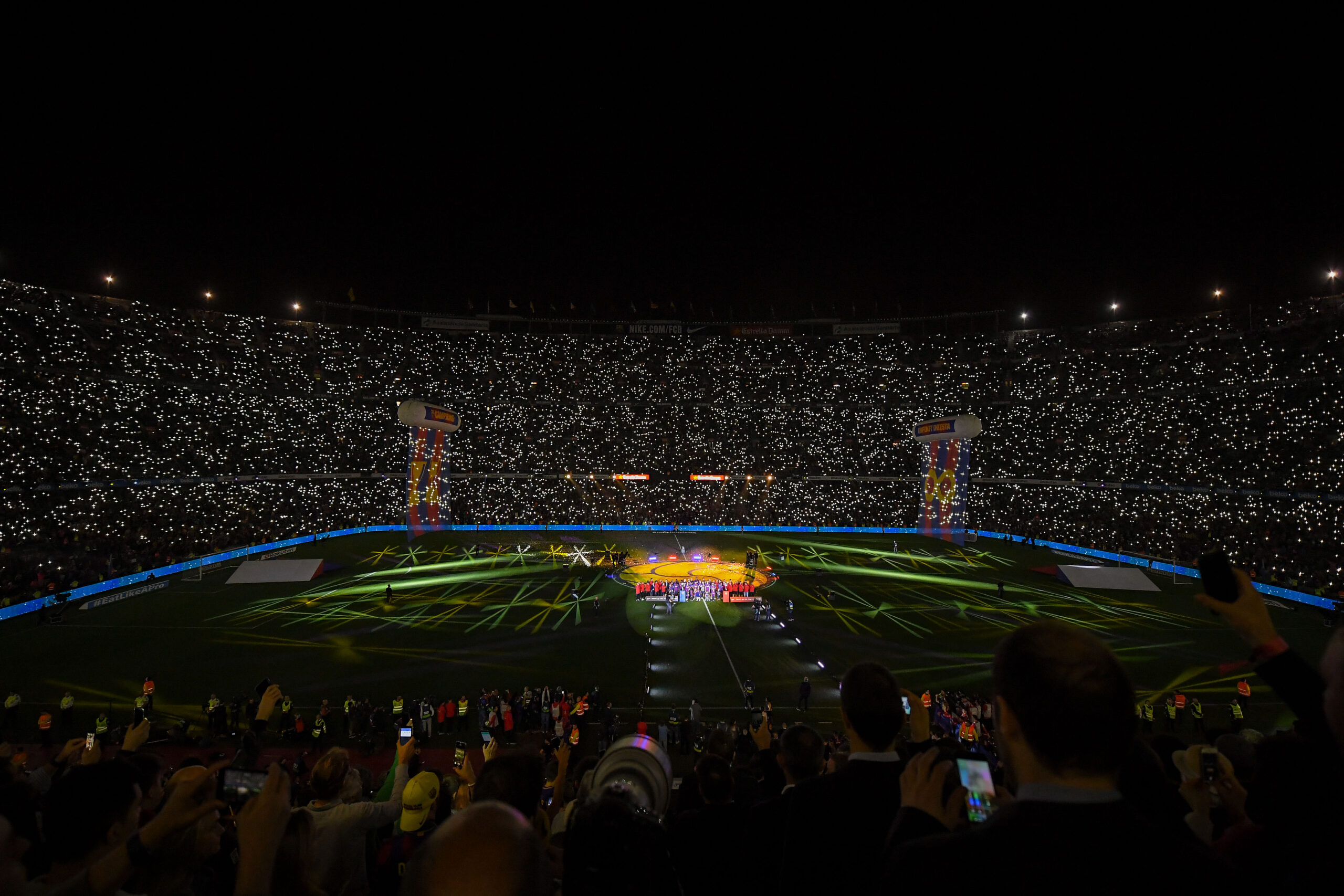 With big clubs such as Real Madrid and Barcelona in the line-up, it is little wonder that fans clamour to find live La Liga streams.

With a supporting cast that includes Atletico Madrid, Sevilla and many more, Spain’s top-flight is one of the most entertaining leagues in the world.

Spanish teams regularly progress to the latter stages of UEFA’s club tournaments, highlighting the overall strength of the competition.

If you are unable to watch any football streams because of your location, your best option is to use ExpressVPN – you get three months free and, at a little over $8/month, you will get access to all La Liga football as well as other football matches available to watch.

With La Liga live streaming becoming increasingly popular, we look at some of the most reliable places to find all the games.

If you have a suitable device and a stable Wi-Fi connection, watching La Liga matches has never been easier. Here are some of the best ways to find La Liga live streams.

In addition to being available as part of Sky Sports’ channel bundles, fans can also purchase Premier’s La Liga TV as a standalone service.

The broadcaster also screens selected La Liga games via sister channel FreeSports, ensuring that Spanish football fans can get their fix of live matches without splashing the cash.

beIN SPORTS holds the exclusive rights to screen La Liga in the United States until 2024, making this an excellent option for football fans in North America.

Fans can access all the La Liga action via the beIN SPORTS CONNECT live streaming platform, which is available via website or app.

beIN SPORTS is available via numerous cable providers and can also be accessed on live streaming platforms such as fuboTV and Sling TV.

fuboTV offers a comprehensive live sports streaming service, with top competitions such as La Liga featuring heavily throughout the season.

Although there are less expensive options on the market, the sheer scale of football available on fuboTV makes the platform great value for money.

ESPN+ is an alternative to the company’s regular channels, offering live content for people who would rather stream their sports.

In addition to offering comprehensive coverage of La Liga games, the service also provides access to tons of other top-class sport from around the world.