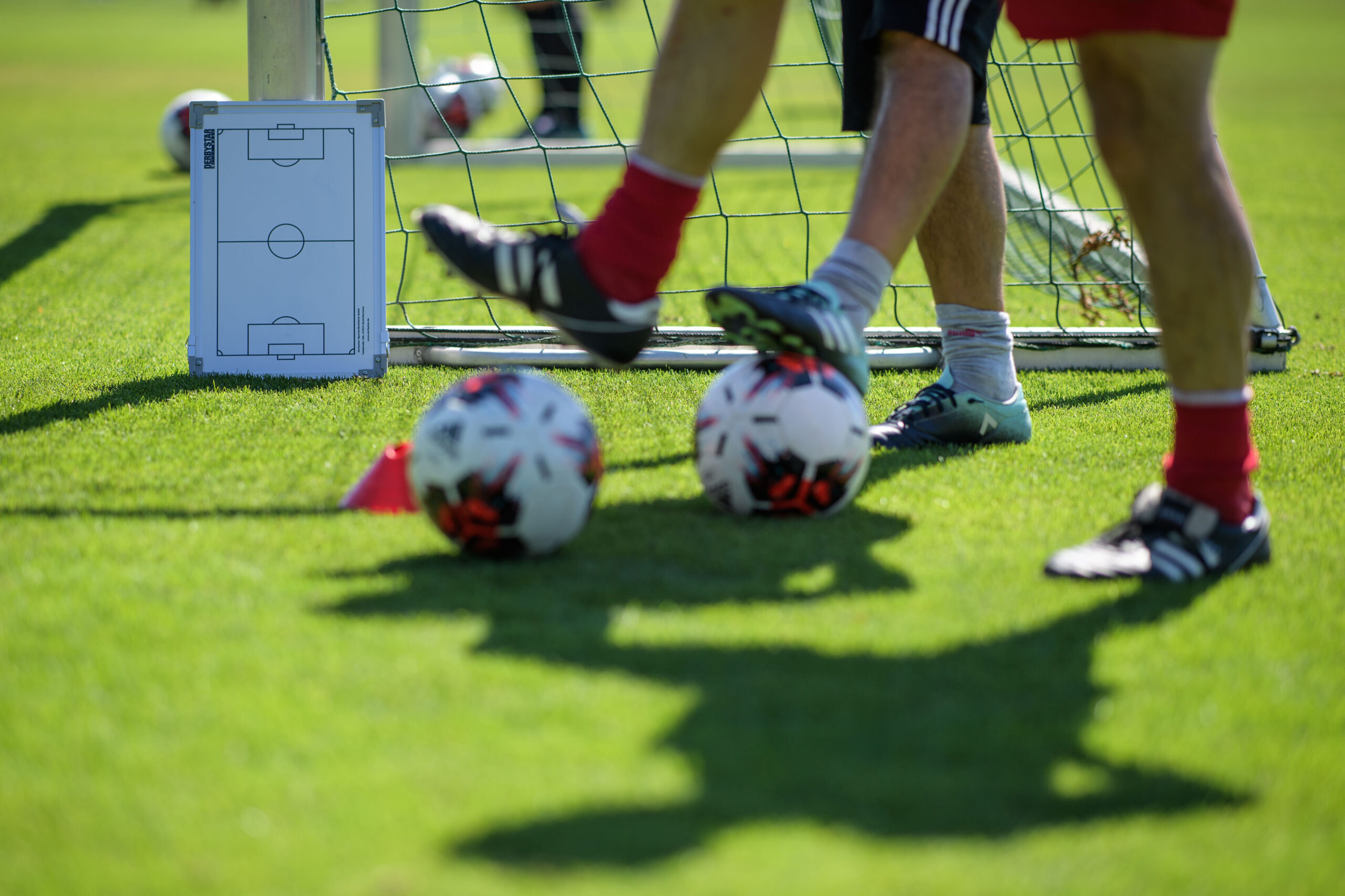 Football tactics play an integral role in the sport, with managers using them to help their team gain an advantage over their opponents.

Well-organised teams are generally more successful than those who take a scattergun approach to tactics, particularly at the top level.

With that in mind, we look at how tactics have evolved during the history of football, assess how the sport is played in the modern era and consider different styles of play.

The History of Football Tactics

When professional football started during the 19th century, it was not uncommon to see teams pay lip service to the defensive side of the sport.

Formations such as 1-1-8 and 2-2-6 highlighted the strong emphasis on attacking play, but things quickly evolved as football became more serious.

Wrexham were one of the first clubs to implement a 2-3-5 system which subsequently became the go-to formation for most teams up to the 1940s.

Italy’s 2-3-2-3 and Arsenal’s 3-2-5 systems of the 1930s were innovative variations of the standard formation and delivered hugely positive results.

Teams gradually become more defensively savvy as time moved on, with the 3-3-4 formation largely employed during the 1950s and 1960s.

Bill Nicholson’s Tottenham Hotspur team were one of the best exponents of this system, famously winning the league and cup double in 1960/61.

The 4-2-4 formation emerged around the same time, with the Brazilian and Hungarian national teams heading down this route.

Brazil successfully used the system at several World Cups, laying a template that was followed across the globe for the next couple of decades.

The past couple of decades has featured plenty of tactical evolution as managers and coaches have become increasingly sophisticated in this department.

Three-man defensive units have also re-emerged, with many successful clubs using systems such as 3-4-3 and 3-5-2 to great effect.

However, the 4-3-3 formation tends to be the most popular in the modern era, with many clubs around the world currently using this system.

There is a heavy emphasis on attacking in this formation, with the two full-backs and wide forwards expected to get through plenty of work during a game.

Real Madrid, Bayern Munich and Manchester City are amongst the teams who have enjoyed great success using this system in recent years.

The 4-3-3 allows teams to ‘widen the pitch’ in attacking situations, making it one of the most flexible formations currently used in football.

It also works well for teams who like to build from the back and can be ideal to implement within a counter-attacking system.

Players must be technically sound to make the 4-3-3 formation work, which makes it one of the most entertaining systems in football to watch.

While there are numerous different styles of play used by football teams, they generally have their roots in four key types. These are as follows:

In simple terms, possession football is a style of play that requires teams to retain control of the ball for as long as possible.

Using this tactic requires players who are comfortable on the ball, able to control it well and who can find their teammates with precise passes.

Man City are one of the best current exponents of possession football, with Pep Guardiola’s side often wearing teams down with this style.

This is effectively the opposite of possession football where teams seek to draw their opponents onto them before catching them on the break.

Counter-attacking teams look to pinch the ball from the opposition, before sending players flooding forward in the hope of overwhelming the defenders.

Former Chelsea and Manchester United manager Jose Mourinho is an expert in building counter-attacking teams, although many critics argue the style is now dated.

Also known as the ‘long-ball game’, direct football is actually a little more nuanced than that rather derisory tag.

Many successful teams use direct football as a way to get the ball from defence to attack as quickly as possible to improve their chances of scoring goals.

Direct football often works best when a team has a robust striker capable of controlling long passes and bringing his teammates into play.

Total football is a tactical theory based on the premise that each outfield player is comfortable playing any other role on the pitch.

The system requires players to be equally adept in multiple positions, thus placing high technical and physical demands on them.

It is often linked to the Netherlands team of the early 1970s, although it can be traced back to several other national teams between the 1930s and 1950s.