How to find the right job in football 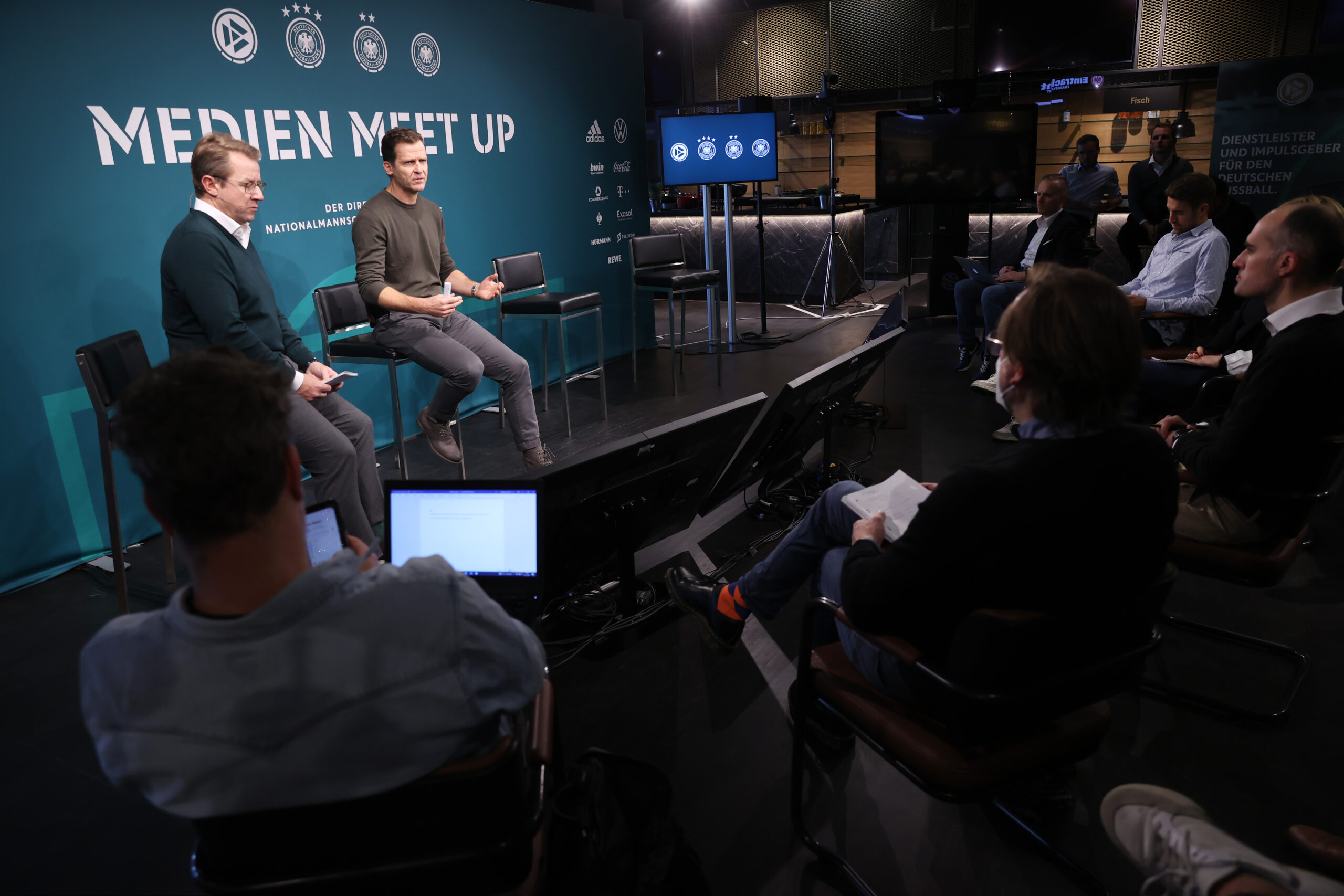 Knowing how to find the right job in football can be a tricky task, but get the decision right and it can be a hugely rewarding career.

The football industry has boomed over the past few decades, with increased investment at professional level making it an enticing prospect for job seekers.

While jobs in football often involve working unsociable hours, the career satisfaction and financial rewards make the sacrifices worthwhile. Read on as we identify some of the best jobs in football.

Data analysis has become an integral part of modern football, with clubs across the world using it to monitor and improve their players.

Every aspect of player performance can be monitored using cameras and wearable tech, allowing clubs to effectively track their progress.

Many universities now include performance analysis modules as part of their coaching and development courses, giving students the tools they need to secure a job in this area.

While data analysis has become more prevalent in football, many clubs still use a network of scouts to identify potential transfer targets and future prospects.

The Professional Football Scouts Association (PFSA) offers scouting courses, providing students with the tools they need to get on the football ladder.

A good scout can be worth their weight in gold to football clubs, and salaries at the top end of the sport can run into six figures annually.

There are dozens of different job roles under the football media category, making this one of the best ways to find a route into the industry.

The best universities have link-ups with professional clubs, which allow students to gain experience in the football industry during their studies.

Digital technology has transformed how football clubs promote themselves, creating a wealth of career opportunities for people interested in marketing and advertising.

One of the key parts of digital marketing is social media, with clubs using platforms such as Facebook and Twitter to engage with their fans.

Securing a digital marketing role in football is not only rewarding but can also be the springboard to working on other media and communications positions in the sport.

Some clubs require their marketers to produce their own digital content, while others have dedicated teams whose sole function is to focus on this area.

They are tasked with supplying the digital marketing team with graphics or video content that are used to boost engagement with the club’s fans.

Gaining in-depth knowledge of tools such as Adobe After Effects, Premiere Pro and Photoshop is essential if you want to work as a digital content producer on football.

Thousands of people work behind the scenes in the football industry, carrying out administrative tasks to ensure that clubs and organisations run smoothly.

Undertaking courses in sports administration, business management, sports development or marketing are the best ways to get into football administration.

As highlighted by Arsene Wenger, Jose Mourinho and others, you don’t need to have played at a high level to become a top-class football coach.

University coaching and development programmes provide students with the tools they need to progress in a career that is one of the most rewarding in football.

With jobs available from grassroots level all the way up to the professional game, coaching is a great way to get into the football industry.

While some football agents have a reputation for being unscrupulous, the majority perform an extremely valuable service to the sport.

Their primary function is to negotiate contractual agreements with clubs, while media requests, sponsorship deals and looking after the player’s personal affairs also fall under their remit.

Gaining a degree in sports management, business management, administration or public relations is the best route into football agency roles.