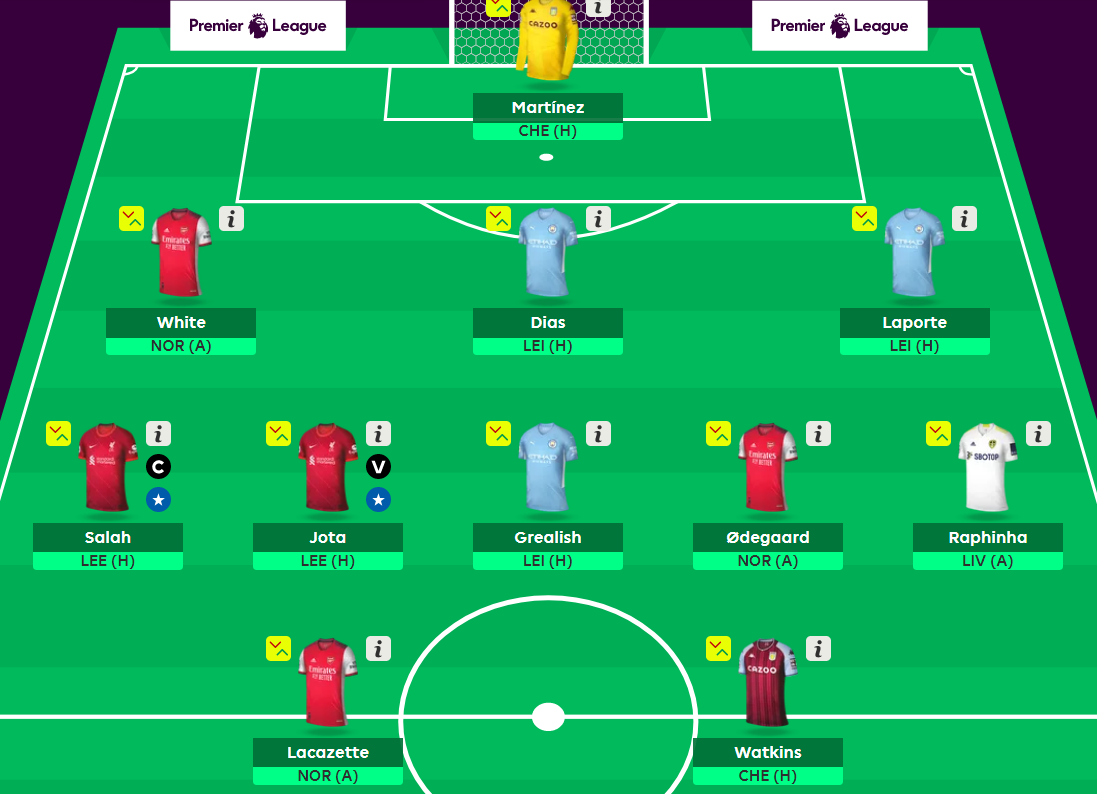 If you are looking for the best fantasy football tips you have come to the right place!

Whether you play the official Fantasy Premier League or one of the big newspaper competitions, there are some general tips you can follow that will stand you in good stead for most games.

One of the best ways to boost your chances of winning in fantasy football is to follow current form. If a player is underperforming, ditch them!

Many fantasy players make the mistake of becoming too attached to players, particularly if they happen to play for their favourite team.

You cannot afford to wait for players to find their form, so don’t be afraid to make changes if you identify someone else enjoying a purple patch.

Brian Clough’s ethos of building from the back still rings true in the modern era and is a tactic you need to employ in fantasy football games.

Most games reward goalkeepers and defenders for keeping clean sheets, so it is imperative that your squad contains players who will add points in this way.

A solid base of points from your defence each week will compensate for the occasions when your midfielders and forwards fail to fire.

Every fantasy team needs players who regularly score goals, and this element should be applied to every area of your squad.

Prolific strikers, players who score from set-pieces and penalty takers should all be on your list when selecting your fantasy football team.

It is also important not to neglect players who regularly chip in with assists, as this is another excellent way to keep your weekly points tally ticking over.

This might seem like an obvious statement to make, but your fantasy players are more likely to score points if they are a regular starter for their team.

While it might be tempting to pick another Manchester City star, they will not be any use if they spend half the season sitting on the bench.

Clubs who rotate their starting XI can be a nightmare for fantasy players, so make sure that your squad contains those all-important regulars.

Have a Choice of Captains

Fans of the official Fantasy Premier League game will know how vital the captain can be to the fortunes of their team.

Make sure that your squad has at least a couple of solid captaincy options so you can rotate during the season dependent on the strength of the opposition.

If your fantasy game has bonus chips such as triple captain, make sure you time your use of this wisely to maximise its effectiveness.

Be Shrewd with Trades in NFT Fantasy Games

Blockchain fantasy football games such as Sorare have become increasingly popular in recent years, and the trend looks set to continue for the foreseeable future.

Successfully trading virtual collectable Non-Fungible Tokens (NFT) is the key to success on these types of games, particularly if you are a newbie.

Focus on acquiring Super Rare or Unique cards to give yourself the best chance of building a team that will quickly climb to the top of the standings.