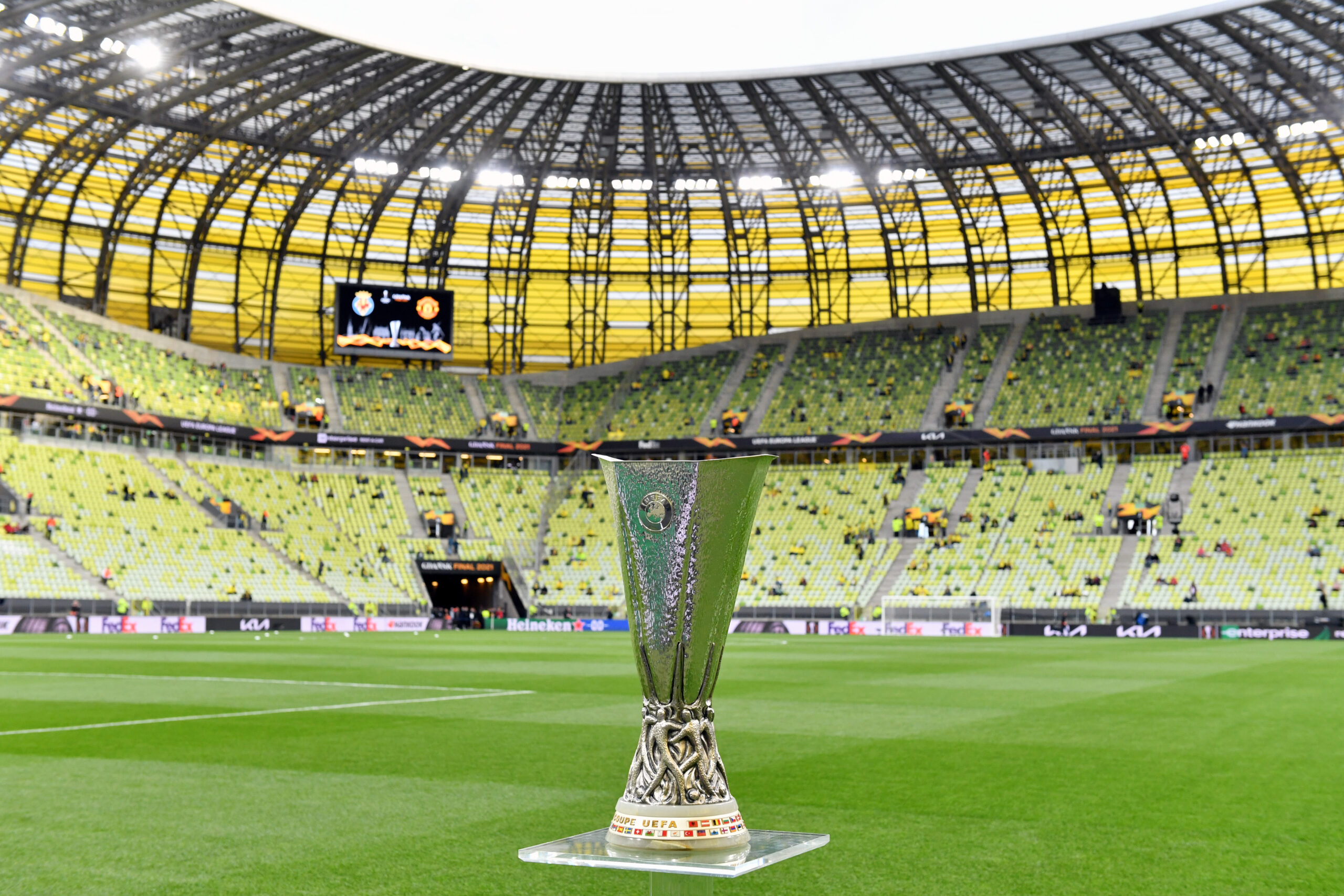 While the Champions League dominates the landscape, live Europa League streams are still sought after whenever the games are played.

The tournament generally features teams that finish between fourth and sixth in their domestic league or have won a cup competition.

The knockout stage is particularly popular, with eight teams joining the Europa League from the Champions League for the round of 32.

If you are unable to watch any football streams because of your location, your best option is to use ExpressVPN – you get three months free and, at a little over $8/month, you will get access to all Europa League football as well as other football matches available to watch.

There are several excellent ways to watch the Europa League online. Here are the best places to find live streams of the matches.

Europa League live streams are available throughout the tournament. Here are the most reliable services:

BT Sport holds the rights to screen the Champions League, Europa League and Europa Conference League in the United Kingdom until 2024.

Subscribers can access all the games online via the impressive BT Sport app, which is downloadable on mobiles, tablets, games consoles and smart TVs.

For fans who would rather not take out a subscription, monthly passes are available via BT Sport or NOW TV.

Europa League live streams are available through fuboTV – a legal, licensed and ad-free way to watch a vast array of top-class football.

Although the packages are expensive compared to other streaming services, the sheer depth of content makes the outlay worthwhile.

fuboTV can be accessed on the web or via dedicated apps for Apple TV, Fire TV, Chromecast and Roku, iOS and Android devices.

Paramount+ is a great way to watch every UEFA club competition, with the broadcaster covering more than 300 games during the season.

Matches are live-streamed across a wide range of digital devices, while some games also appear on CBS Sports Network.

Paramount+ also offers users other original programming and additional content, along with primetime replays of UEFA’s tournaments throughout the season.

Self-proclaimed as ‘The Biggest Show’, beIN SPORTS offers fans one of the best all-round football streaming services in the business.

The beIN SPORTS CONNECT live streaming platform is available via website or app, meaning fans need never miss a moment of the action.