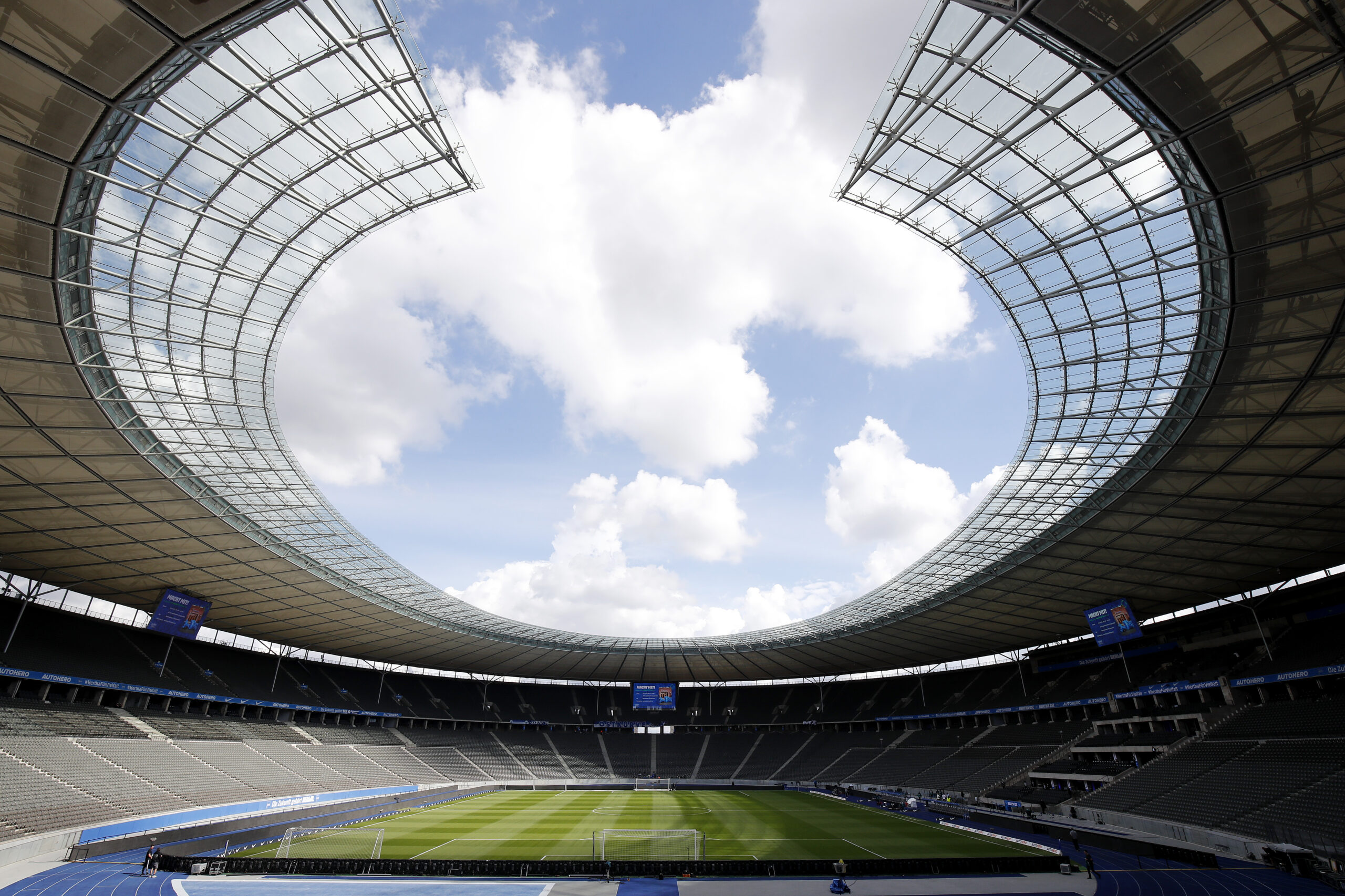 International tournament football returns to Germany as the 2024 European Championship takes place in ten stadiums around the country.

While this will be the first time Germany has staged the competition since unification, they did host the World Cup in 2006.

Read on as we take a closer look at the host cities, the stadiums and which matches you can watch in each venue during the tournament.

The ten host cities for Euro 2024 are as follows:

Ten stadiums will stage the tournament, which starts on June 14 and runs to July 14. There will be 24 teams in the group stage, which will be whittled down to 16 for the knockout phase.

The tournament becomes a straight knockout from that point, with all games played to a finish up to and including the final in Berlin. Here is a look at the venues hosting Euro 2024.

The 70,000-capacity Olympiastadion Berlin is the largest venue for Euro 2024 and boasts a storied history in sporting circles.

It was built for the 1936 Olympic Games and has since hosted numerous major events, including the 2006 World Cup final between Italy and France.

The stadium will host six matches at Euro 2024, including the final on July 14.

With a capacity of just 47,000, the Cologne Stadium is one of the smaller venues that will host games at Euro 2024.

Currently the home of Bundesliga FC Koln, the stadium has hosted several other sports including ice hockey and American Football.

The Cologne Stadium will host five matches at Euro 2024 but will not see any action after the round of 16.

Built for the 1974 World Cup, the BVB Stadion Dortmund has been renovated and enlarged several times during its history.

It now boasts a 66,000 capacity and is famous for its ‘Yellow Wall’ stand when Borussia Dortmund play their home games.

The stadium hosted the epic 2001 UEFA Cup final between Liverpool and Deportivo Alaves and is undoubtedly one of the top Euro 2024 venues.

Built during the early part of the 21st century, the Dusseldorf Arena has a retractable roof and heating to ensure games are played in consistent temperatures.

It is located on the site of the old Rheinstadion, a ground that staged games at the 1974 World Cup and 1988 European Championship.

The German national team have played games at the stadium, which is renowned for generating a superb atmosphere despite its capacity of just 47,000.

The Frankfurt Arena has been an integral part of top-class sport in Germany since it opened its doors in 1925.

The ground underwent extensive renovations ahead of the 1974 World Cup before it staged the opening ceremony.

Located close to the German Football Association (DFB) headquarters, it hosted games at the 1988 European Championship and 2006 World Cup.

Situated in Gelsenkirchen, the 50,000-capacity Arena AufSchalke has a retractable roof and a slide-out pitch.

The ground was also used at the 2006 World, most notably for Portugal’s quarter-final shoot-out victory over England.

First opened in 1953, the Volksparkstadion Hamburg received a significant upgrade in 2000 when it was transformed into a more modern football stadium.

It was also the venue for the 2010 Europa League final when Atletico Madrid defeated Fulham 2-1 after extra time.

The 42.000-capacity Leipzig Stadium opened in 2004 after being rebuilt inside the shell of the old Zentralstadion.

The venue was previously the largest stadium in the former East Germany but is now home to Bundesliga club RB Leipzig.

The stadium features a state-of-the-art roof which was designed to provide stunning acoustics, making it a popular place for major music acts to perform.

The Munich Football Arena was opened in 2005 and hosted several matches including a semi-final at the World Cup the following year.

It was the venue for Chelsea’s dramatic penalty shoot-out victory over Bayern Munich in the final of the 2012 Champions League.

The stadium also hosted four matches at the 2020 European Championship including Italy’s 2-1 quarter-final victory over Belgium.

The Stuttgart Arena was built in 1933 and has previously staged numerous games at the World Cup and European Championship.