Chelsea’s 10 Most Expensive Signings Of All Time 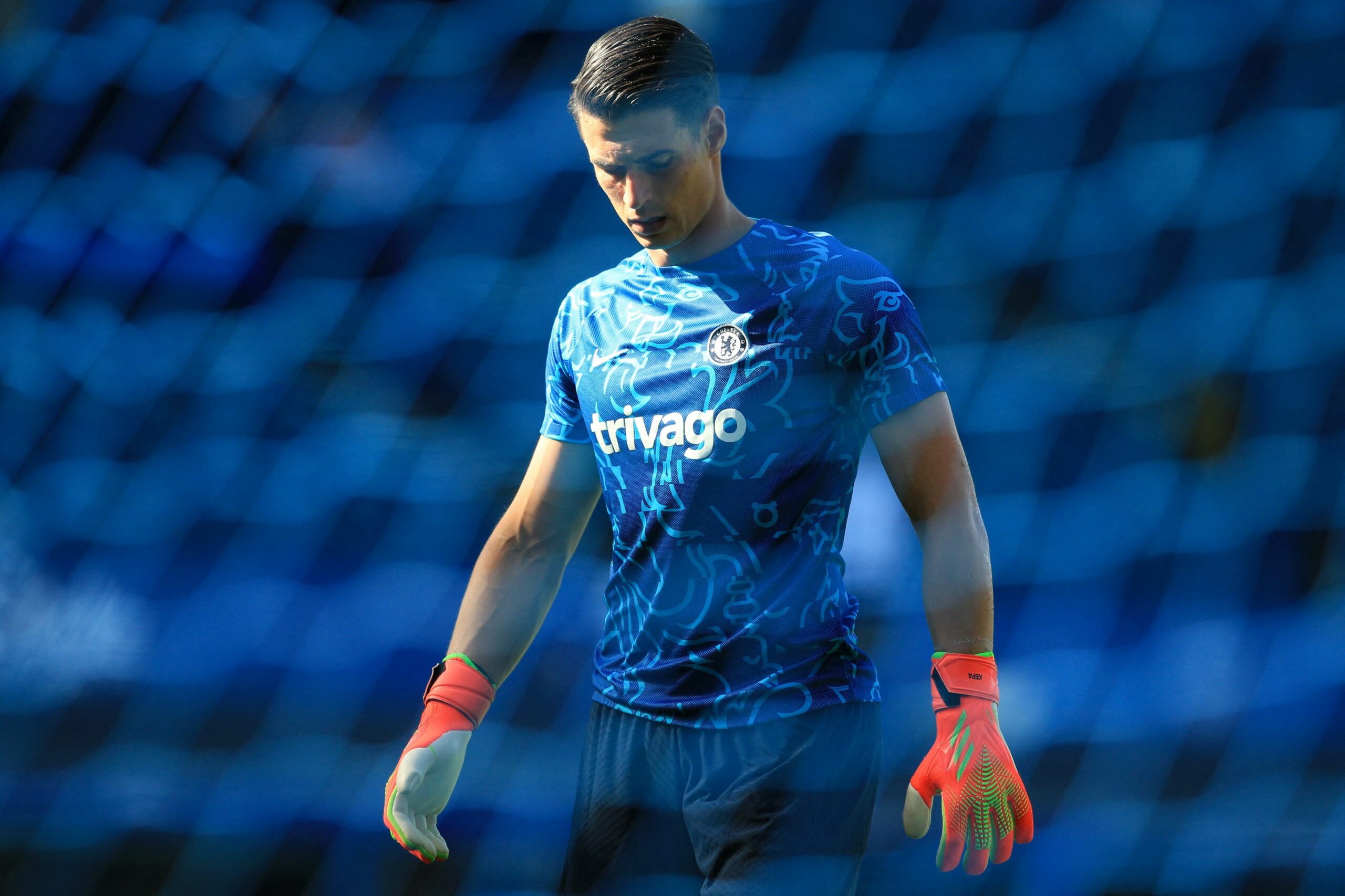 Since Roman Abramovich’s takeover of Chelsea in 2003, the Blues have become synonymous with big-money signings of some of the world’s best players.

The Russian billionaire turned the club’s fortunes around in less than two decades, developing a downtrodden team into one of the most successful sides in Europe, let alone the Premier League.

The controversial oligarch was able to lure top players to Stamford Bridge, courtesy of his limitless cash reserves, and make sure the Pensioners regularly sit in front of their bright trophy cabinet.

However, Russia’s invasion of Ukraine forced him to sell his beloved Chelsea to a new ownership group, led by Todd Boehly, in May 2022, after helping them win numerous continental and domestic trophies.

Most of Chelsea’s most expensive signings have unsurprisingly come under Abramovich’s reign, but the new owners have already shown their readiness to follow that trend.

Below are the ten most expensive Chelsea signings of all time.

Now, let’s see how Chelsea’s ten most expensive signings ever panned out.

The one-time wonder signed for Chelsea in 2020 and failed to reach the great heights foreseen for him before rejoining RB Leipzig in summer 2022.

Timo Werner went from strength to strength at the Red Bull Arena, emerging as one of Europe’s most promising young forwards before teaming up with Frank Lampard’s side two years ago.

However, nothing went his way at Stamford Bridge, with his lacklustre finishing and poor one-touch passes turning him into one of the most unpopular figures in west London.

Only time will tell how good Chelsea’s decision was to rescue Raheem Sterling of his Manchester City nightmare after the England international tumbled down the pecking order at the Etihad Stadium.

For years, the 27-year-old winger was one of the key ingredients to Pep Guardiola’s enormous domestic success with Man City, but he fell out of favour down the final stretch of his career in Manchester.

Sterling has always been a beast at an international level, growing into an indispensable first-team star at Gareth Southgate’s England team, and will be looking to translate that form at the Bridge.

Jorginho was a major star at Napoli before his former boss Maurizio Sarri went all-out to bring him to Chelsea in 2018 and establish him as a focal point of the Blues’ midfield.

The deep-lying midfielder has been an omnipresent figure in London over the past four years and remains the club’s designated penalty taker.

‘From hero to zero’ – there’s no better way to describe the trajectory of Fernando Torres’ career since he swapped Liverpool for Chelsea in 2010.

While enjoying a rise to stardom at Anfield, the Spanish striker’s scoring outlay and overall contribution to the team were second to none in the Premier League.

Torres’ mesmeric performances for Liverpool convinced Abramovich to fork out a then-English transfer fee record of £50m to acquire his services, only to regret that decision dearly over the next four years.

Christian Pulisic is a prototype of a modern-day winger. Seen as a long-term replacement for Eden Hazard, the USMNT talisman has yet to put his class in the service of the greater good.

Blessed with blistering speed and a sophisticated sense for the game, Pulisic has everything it takes to become a top player. But something is missing as he’s struggling to live up to his potential.

With Thomas Tuchel holding him in high regard, it may all click together for the former BVB starlet soon.

How often do you see a club dashing out north of £50m to sign a full-back if it’s not Man City? Yet, Marc Cucurella has booked membership in that club this summer.

Only one season at Brighton & Hove Albion proved enough to assure everyone in the Premier League that the Barcelona youth academy graduate is a star in the making.

Guardiola was, of course, keen to add him to his star-studded backline, but Chelsea acted quickly to steal him under the Spaniard’s nose and add that extra bit of pace and quality to Tuchel’s side.

Apart from Didier Drogba, the Pensioners have encountered little or no luck with what many dubbed top-class strikers. From Andriy Shevchenko through Torres to Alvaro Morata, all failed to live up to the billing.

Morata’s paltry scoring return of 24 goals in 72 outings quickly made him a bit-part player in London, with many still having a hard time believing he was under contract at Chelsea for three years.

He cut short his Premier League misery in 2019 to join Atletico Madrid, with no one in the London camp losing too much sleep over the Spaniard’s return to his homeland.

This one brings tears to the eyes of Chelsea fans. If blunders and altercations with a manager were significant currencies in football, Kepa Arrizabalaga would be top of the list.

Abramovich must still be wondering what made him pay Athletic Bilbao a staggering £72m to turn the Spaniard into the most expensive goalkeeper in football history.

Four years into his Stamford Bridge adventure, Arrizabalaga is not only miles away from claiming regular first-team action, but Chelsea cannot find him a landing spot to get rid of his wages.

Kai Havertz may have struggled to deliver the goods week in, week out at the Bridge after having 77 goal contributions in 150 appearances for Bayer Leverkusen. Yet, he scored when it mattered the most.

The German whizz-kid was on the scoresheet to fire Chelsea past Man City in an all-English Champions League final in 2021, which will go a long way down in his Stamford Bridge resume.

A bit more consistency from Havertz would get the Blues supporters even more excited, but the youngster rose to the occasion once to buy himself a lot of credit with the west London crowd.

Tuchel’s desperate search for an out-and-out striker to lead the line brought a familiar face back to Chelsea’s doorstep as Romelu Lukaku returned home from Inter Milan in 2021.

Following a prolific two-year spell at Giuseppe Meazza, the Belgian star thought the time came for him to prove his worth in west London and finish what he started years ago.

Well, only one year after Chelsea purchased him back for a club-record fee of £101.7m, Lukaku has headed back to Serie A to get his career back on track once again.