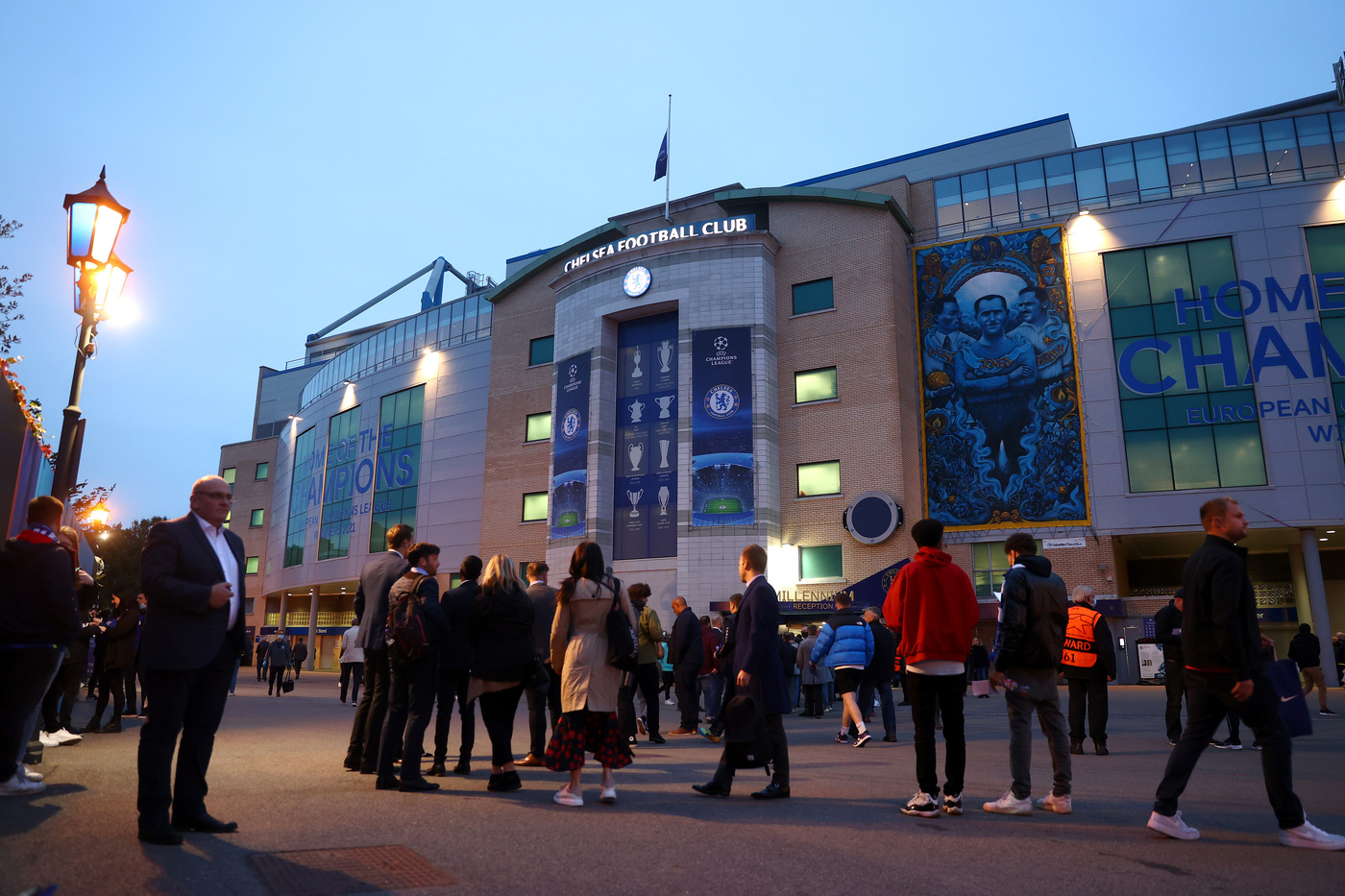 As one of the biggest success stories this century, it is no surprise that fans are eager to find Chelsea live streams whenever the team are playing.

Their transformation under the ownership of Roman Abramovich has been staggering, and they are now firmly established as one of the Premier League’s biggest clubs.

The London club’s success has helped them attract a large global fanbase, all of whom are keen to tune in whenever their games are broadcast live.

And if you are unable to watch any football streams because of your location, your best option is to use ExpressVPN – you get three months free and, at a little over $8/month, you will get access to all Chelsea games as well as other football matches available to watch.

Watching the Blues’ online is easy, so read on as we pick out some of the best ways to access live streams of Chelsea fixtures.

The internet is awash with live streaming services. The most reliable platforms to watch football online are as follows:

Sky Sports are the ‘go-to’ broadcaster for Premier League fans, making it the ideal place to find live streams of Chelsea games.

If you subscribe to Sky Sports, you can watch the Blues online via the superb Sky Go app which can be accessed on desktop and mobile.

For fans who don’t want to commit to a subscription, NOW TV offers the flexible option of daily or monthly Sky Sports passes.

BT Sport’s association with football could be ending, with DAZN expected to take over their rights from the 2022/23 season.

However, fans can still watch Chelsea games online via BT Sport for the rest of the campaign by downloading the company’s immersive app.

Subscribers can use the app on mobiles, tablets, smart TVs and games consoles, while there are also monthly passes available if you want to pick and choose what you watch.

Amazon has become the latest big name to jump on the Premier League bandwagon in recent times, and they may expand their offering over the coming years.

They currently have the rights to broadcast two full game weeks during December, which means Chelsea fans will be able to access one home and away match.

Subscribers to the Amazon Prime service can watch the action via the Prime Video app on Android or iOS smartphones, tablets or selected smart TVs.

The beIN SPORTS CONNECT live streaming platform is one of the best in the business and can easily be accessed via their website or app.

Some Chelsea fans may need to use a live streaming VPN to access the service as it is geo-blocked in certain regions, but that is a small price to pay for an excellent service.

fuboTV’s most popular plan is excellent value for money, offering more than 100 different channels including some of the top sports networks in the world.

Unlike many other live streaming services, fuboTV is a legal, licensed, ad-free way to watch Chelsea matches throughout the season.