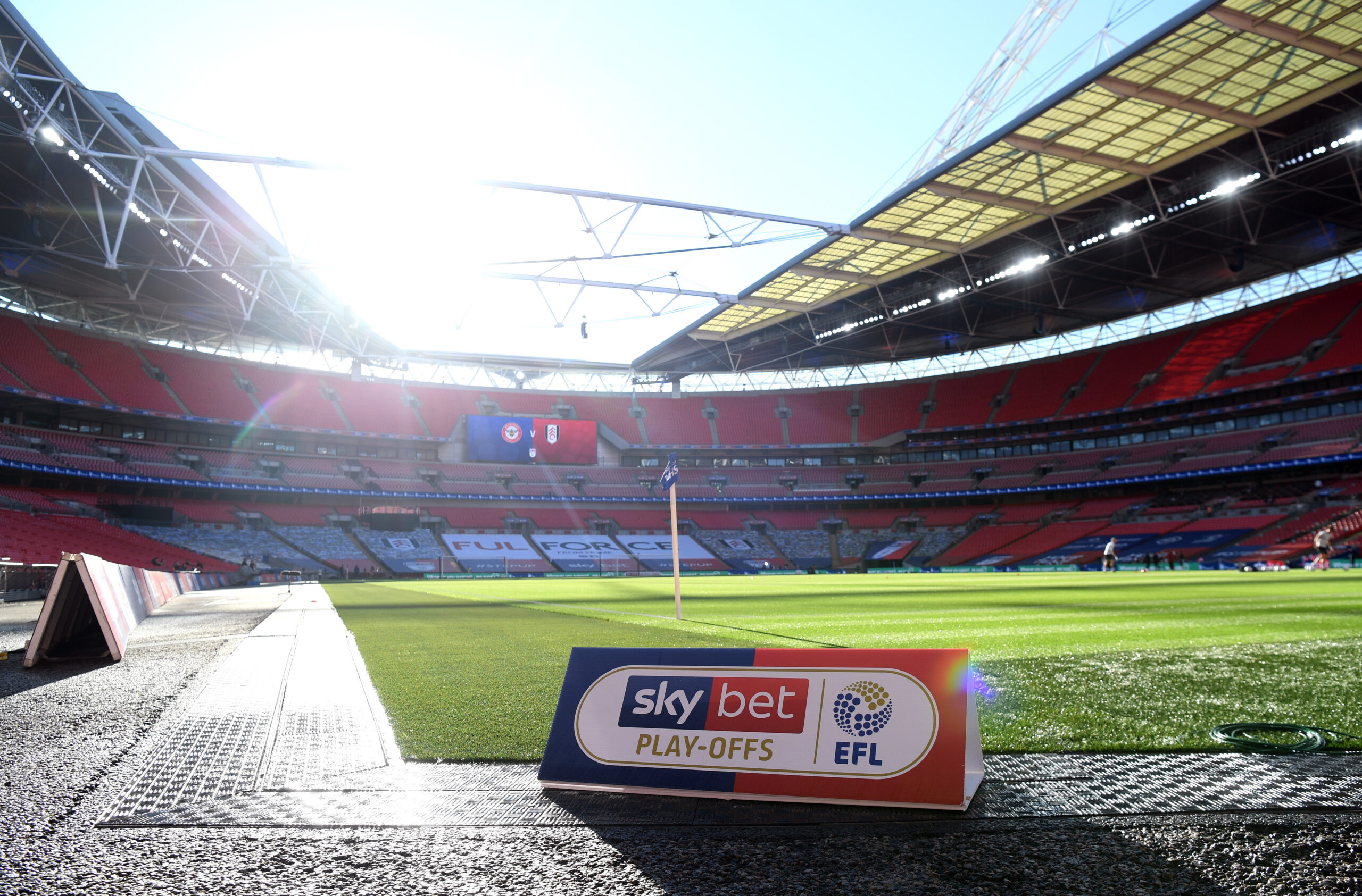 Widely recognised as one of the most competitive leagues in the world, it is little wonder that Championship live streams are hugely popular.

England’s second-tier competition is the last step on the road to the Premier League, which makes it one of the most thrilling leagues to watch.

Securing automatic promotion to the top flight is the ultimate aim for every Championship club, while the season-ending play-off final offers another pathway to glory.

And if you are unable to watch any football streams because of your location, your best option is to use ExpressVPN – you get three months free and, at a little over $8/month, you will get access to all Championship football as well as other football matches available to watch.

We look at the easiest ways to watch the Championship online to help you decide which service best suits your requirements.

There are numerous different ways to watch Championship live streams during the season. The best of these are as follows:

Subscribers to Sky Sports can stream live Championship games at no extra cost via the Sky Go app on either desktop or mobile devices.

The downloadable mobile app also lets you see additional midweek matches in the Championship via the innovative Red Button service.

For fans who would rather not take out a subscription, NOW TV offers fans the option to purchase daily or monthly passes to Sky Sports.

Live Championship streams are available on PC and mobile, while subscribers can also watch matches and other content via each club’s official app.

Some Championship clubs do not use the iFollow platform for live streaming but provide fans with access to their games through their own digital services.

beIN SPORTS has emerged as a major force in the football broadcasting ranks in recent years, and their live streaming service is one of the best in the business.

The Qatari-owned network airs live games and highlights from the Championship throughout the season and offers comprehensive coverage of the play-off semi-finals and finals.

Fans can watch every minute of the action via the impressive beIN SPORTS CONNECT live streaming platform, which is available via website or app.

fuboTV is the world’s only sports-focused live streaming service, offering comprehensive coverage of dozens of top football competitions including the Championship.

Although fuboTV is one of the more expensive streaming services on the market, the amount of football featured is well worth the outlay.

fuboTV can be accessed on the web or via dedicated apps for Android, iOS, Fire TV, Apple TV, Roku and Chromecast devices.