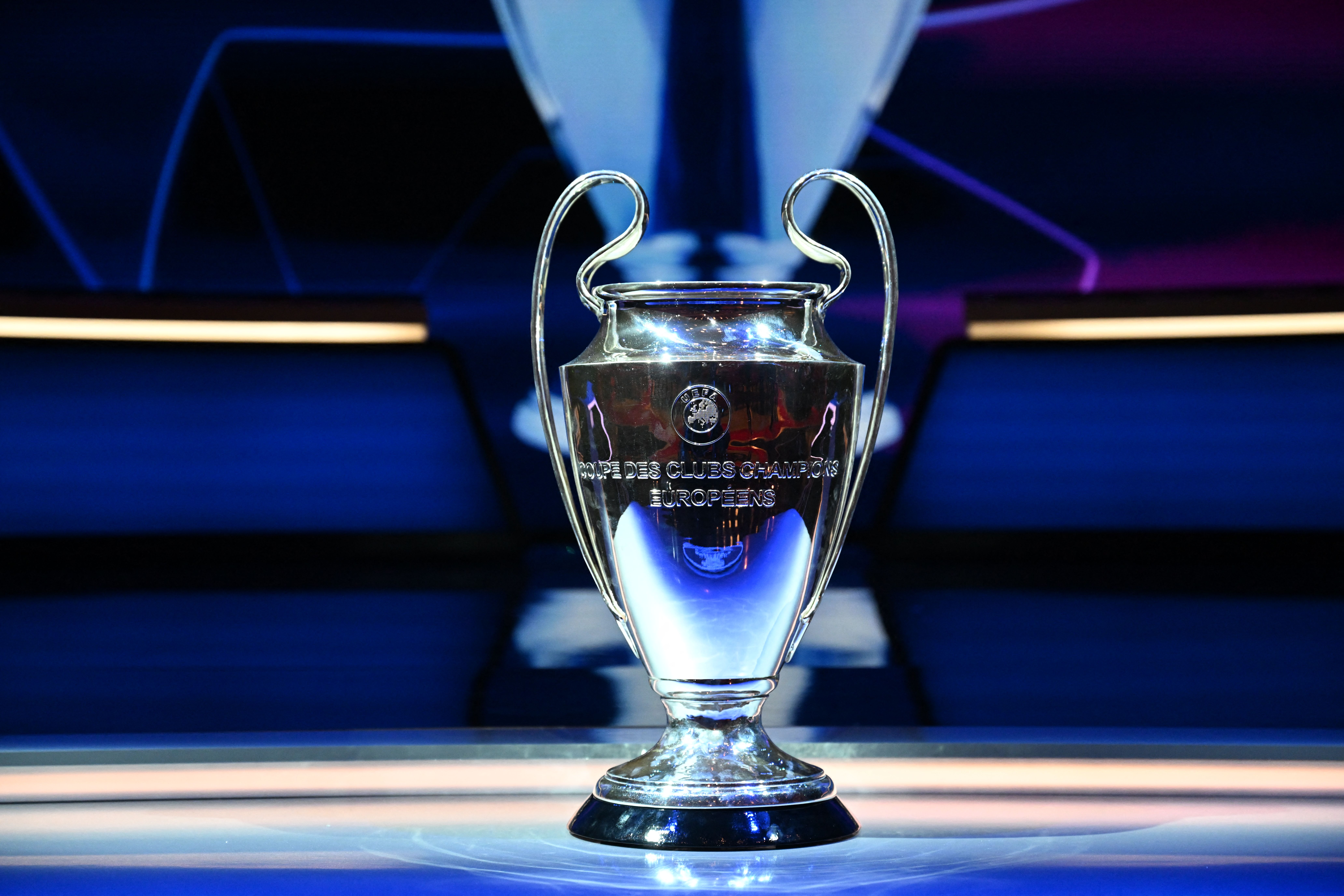 If you are wondering how to buy Champions League tickets don’t go anywhere as we have all the information you need.

Tickets can undoubtedly be hard to come by for the biggest games, particularly when the knockout stage gets underway.

One of the easiest ways to purchase Champions League tickets is by registering an account on UEFA’s official website.

This will give you access to the latest news, ticketing and updates, ensuring you are at the front of the queue when you want to access Champions League games.

Fans can also sign-up to be notified about official hospitality packages if they want to enhance their enjoyment of UEFA’s top club competition.

Once you have signed up for an account, you can use the online portal to see which tickets are on sale and get information about previous orders.

Getting tickets for the Champions League final can be extremely difficult, and the number made available generally depends on where the game is played.

For example, after club allocations and UEFA had swallowed up 63,000 tickets for the 2022 final in Paris, just 12,000 were made available to fans worldwide.

If going through UEFA sounds a little too complicated, your best bet is to go directly to the competing clubs.

It is often feasible to grab tickets for group stage games via this route, especially when one of the big guns plays a team from a lower-ranked league.

Many clubs prioritise season ticket holders for Champions League tickets before selling what they have left to the general public further down the line.

Ticket prices vary dependent on the clubs involved and which stage the competition has reached, but there are deals to be had.

For example, Liverpool make 500 tickets available for European games for local supporters for just £9, but you have to move fast to get them.

It is worth noting that some clubs run Ticket Exchange schemes, where fans can sell tickets to other members or pass them on to friends or family.

These are always worth checking in the run-up to games, especially if you have made a last-minute decision to attend.

If you are unable to buy Champions League tickets for the game of your choice, you can still watch it live online.

Read here for more information on how to watch Champions League games live online or how to find any football streams quickly.

If you have any issues with tickets that you have bought for any Champions League game, you should contact the outlet where you purchased them from.

Click the links below for ticket information from some of the Premier League’s top clubs.