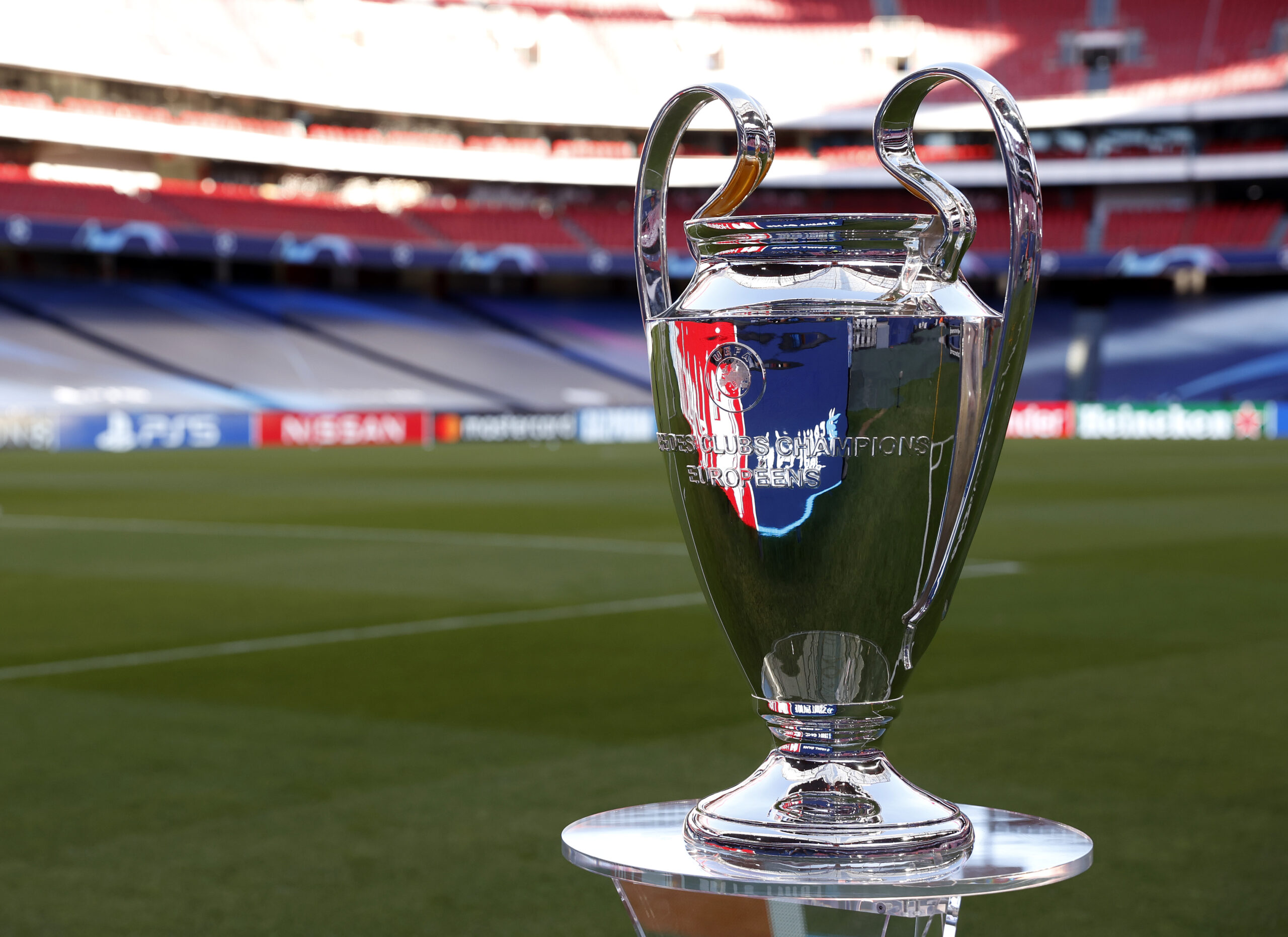 As the biggest club competition in world football, it is little wonder that Champions League live streams are highly sought after.

UEFA’s premier club football tournament attracts a massive worldwide audience, culminating in the final which is watched by around 400 million people.

Providing you have a suitable device and a stable internet connection, it is really easy to follow the Champions League throughout the tournament, and these streaming services are a great supplement to live football on TV.

And if you are unable to watch any football streams because of your location, your best option is to use ExpressVPN – you get three months free and, at a little over $8/month, you will get access to all Champions League football as well as other football matches available to watch.

Here are your best options for Champions League streaming:

While there are many illegal streaming services available, the best way to watch Champions League live streams is via the following trustworthy outlets:

BT Sport has had a long-standing association with the Champions League and currently holds the exclusive rights in the United Kingdom to broadcast every match until 2024.

Their coverage of the 2021 final between Chelsea and Manchester City reached 8.7 million viewers, with around 45 percent watching on digital platforms.

The network made the final available free-to-air online via its YouTube channel, mobile app and website, helping to boost the viewing numbers.

BT Sport is generally subscription-based and can be purchased as a standalone service or as part of sports packages from other broadcasters.

For fans who would rather not be tied into a subscription, the company also offers the option of a monthly pass which provides access to Champions League streams on the web or via an app.

The Qatari-owned broadcaster has built up an impressive portfolio of football rights, including comprehensive coverage of the Champions League.

beIN SPORTS screens the prestigious tournament to selected regions across the world including the Middle East, Asia and North Africa.

Football fans can live stream Champions League matches via the impressive beIN SPORTS CONNECT platform, which is available via the website or as a downloadable app.

Several other content providers include beIN SPORTS as part of their sports packages, with Sling TV and fuboTV amongst the most noteworthy.

In addition to the Champions League, beIN SPORTS also offers comprehensive coverage of the Premier League, Ligue 1, La Liga and many more.

If you are looking for a legal, licensed and ad-free way to watch Champions League streams, you would be well advised to check out fuboTV.

The real-time service is available on the web or via dedicated apps for iOS, Android, Fire TV, Apple TV, Roku and Chromecast devices.

The most popular plan is expensive compared to other platforms, but the sheer depth of choice on fuboTV makes the outlay worthwhile.

Every user account also includes 30 hours of Cloud DVR space for recordings which you can access via any of your devices at no extra charge.

With the Premier League also featured heavily on the platform, fuboTV is one of the best live streaming services in the business.