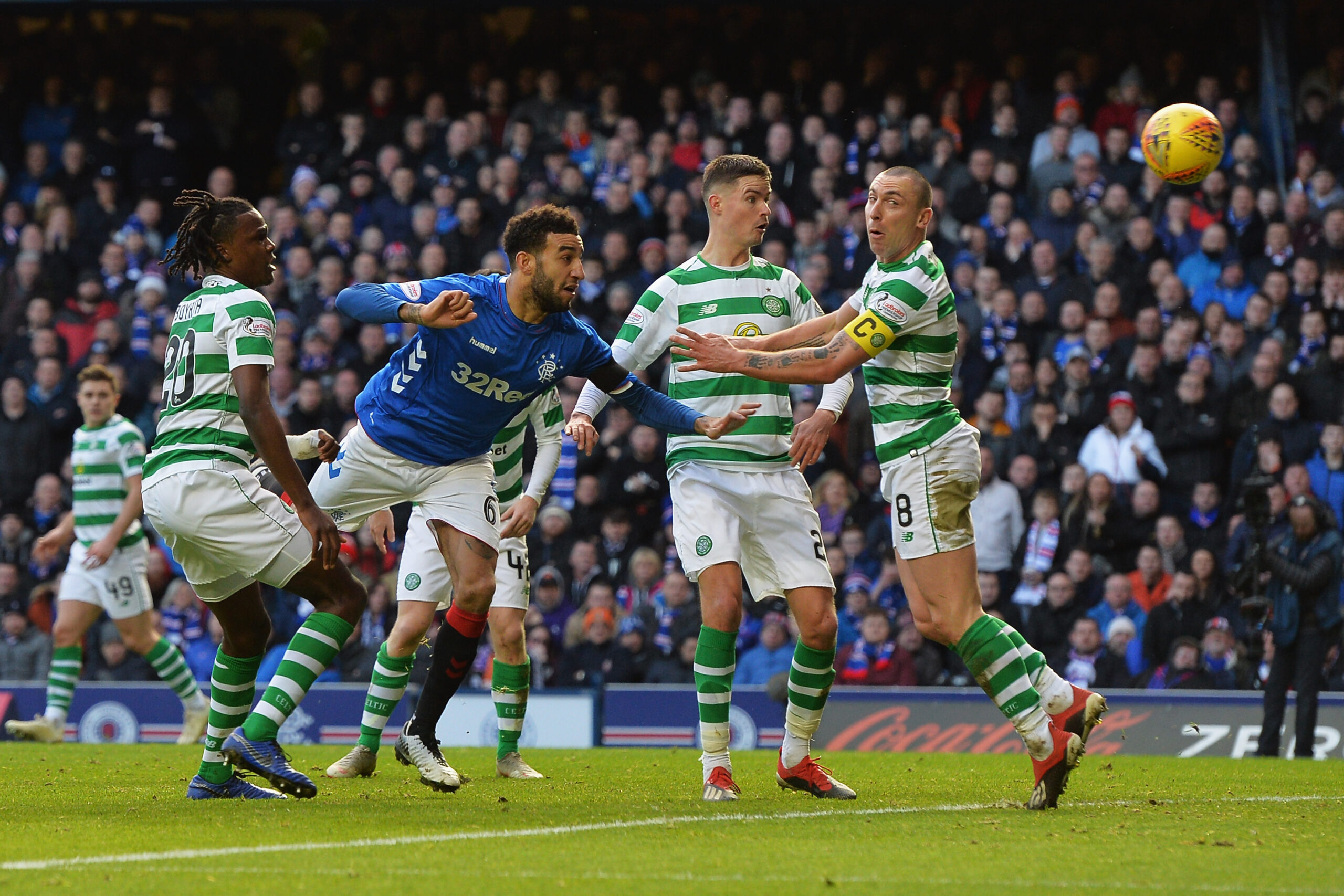 The Old Firm rivalry between Celtic and Rangers is one of the most heated in football, with politics and religion central to the argument.

Celtic sits on the Catholic side of religion and is more closely aligned to the Republic of Ireland from a political standpoint.

By contrast, Rangers are associated with the Protestant religion and are staunch supporters of Great Britain.

With such profoundly differing views, it is little wonder that the two clubs are regularly at loggerheads both on and off the pitch.

We take a closer look at Celtic vs Rangers including the H2H (stats correct at January 13, 2022), how to watch the Scottish Premiership live and the history of the Old Firm derby.

There have been 426 previous meetings between the two sides, with Rangers winning 167, Celtic 159 and 100 drawn matches.

Rangers also lead the way in terms of silverware, winning 116 major trophies against 112 for their big rivals.

Celtic 7-1 victory over Rangers in the Scottish League Cup in 1957 is the biggest winning margin in an Old Firm game.

Sky Sports is the best place to watch Scottish Premiership matches, with live streams available to subscribers via the Sky Go app on either desktop or mobile.

If you don’t have a subscription, fans can take advantage of the flexible option of daily or monthly passes through NOW TV.

CBS Sports Network and Paramount+ are other streaming platforms covering Scotland’s top flight, although you may need to use Virtual Private Network (VPN) technology to gain access.

One of the best services is Express VPN, which can be downloaded to various devices including Android, iOS, Fire TV, PC, Mac and smart TVs.

Celtic and Rangers initially had a healthy relationship, but things deteriorated with the opening of a shipyard in Govan by Belfast shipbuilders Harland & Wolff in 1912.

This is widely viewed as the point where politics infiltrated the Old Firm rivalry, and sectarianism remains prevalent today.

The two clubs subsequently went on to dominate Scottish football, and their off-field bitterness regularly spills onto the pitch due to the tension.

Fan disorder was a regular feature of Old Firm games from the 1980s through to the new millennium, but things have calmed down on that front in recent years.

Trouble between players and managers has been a regular feature of Celtic vs Rangers games, and that shows no signs of abating.

Many Celtic fans argue that 2012 marked the end of the Old Firm rivalry when Rangers’ holding company were forced into liquidation.

A new Rangers club was set up and forced to apply for entry to the third tier of the Scottish League, which effectively makes them a different organisation in their eyes.

UEFA’s confirmation that their statutes allow teams to have sporting continuity under different ownership fell on deaf ears with most Celtic supporters.

Despite this, the Old Firm derby still exists in the eyes of Rangers fans and the rest of the football world.

Rangers’ fall from grace did allow Celtic to gain the upper hand in Scotland, with the club reeling off nine league titles in a row.

However, Rangers stopped them in their tracks in 2020/21 to confirm that Celtic would no longer have their own way in the Scottish Premiership again.