10 Most Expensive Bundesliga Signings Of All Time 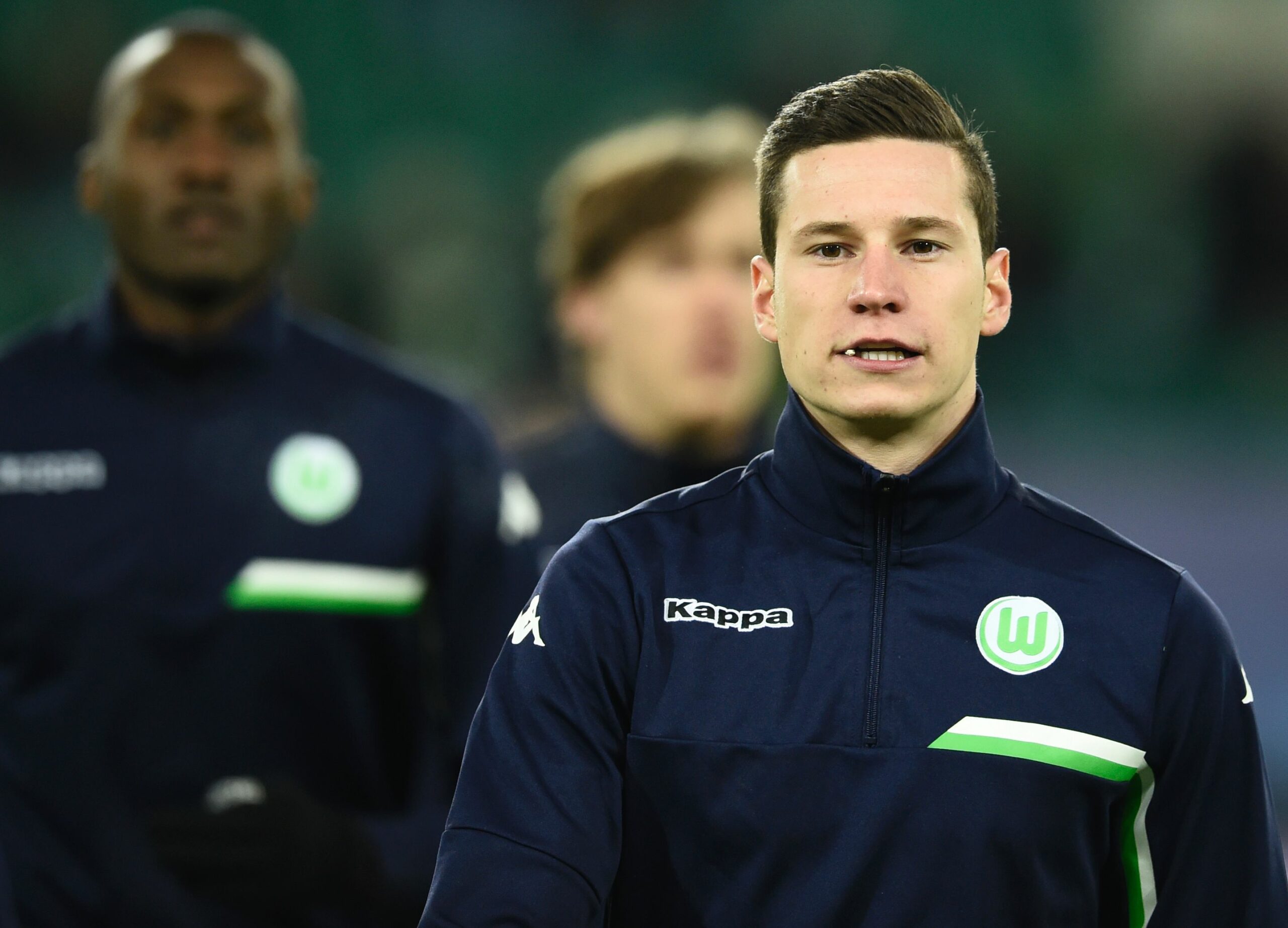 Instead of overpaying in the transfer market, Bundesliga clubs have opted for a smart business of developing their talents into senior top-flight starts and selling them for profit.

Of all Europe’s top-five leagues, the Bundesliga is perhaps the only one where clubs cannot buy their way to success unless you are Bayern Munich.

As one of the best-run clubs on the planet, the Bavarians have been ruling Germany’s top-flight with authority, courtesy of high-return investments in the market.

The record-time German champions may have spent more money on assembling a top-class squad than all other Bundesliga sides combined, but there is a good reason for that.

Bayern’s global appeal has put them in a position where they are able to shell out staggering figures on world-class players to maintain their long-term domestic supremacy.

Down below is the list of the ten most expensive signings in Bundesliga history.

Pavard’s versatility at the back helped him grow into one of the most highly-rated defenders in the Bundesliga during his eye-catching three-year stint at Stuttgart.

However, his sublime performances at the 2018 World Cup put him on the map and eventually paved the way for his €38.5m switch to the Allianz Arena in 2019.

Pavard has continued to thrive at Bayern and remains essential to Julian Nagelsmann’s team.

Gotze was tipped for greatness from the moment he made his senior breakthrough at Borussia Dortmund in 2009.

At the 2014 World Cup, he fulfilled his potential, scoring the tournament-winning goal to take Germany to the top of the world and make the Bayern faithful proud.

Yet, his career in Munich was far from impressive. Since arriving from Dortmund in 2013 until returning to the Signal Iduna Park in 2016, he was a shadow of a player that picked defences apart under Jurgen Klopp.

After playing a prominent role in Juventus’ four successive Serie A titles, Vidal left Serie A to link up with the Bavarians in the summer of 2015, carrying a reputation as one of the best ball-winning midfielders.

Despite failing to win the Champions League with the Germans, he was an omnipresent midfield figure in Munich before departing for Barcelona in 2018.

Recurring injury issues had cast a shadow on Martinez’s trophy-laden nine years at Bayern, though when fit and firing, he was a permanent first-team fixture in Munich.

The perennial German champions broke the Bundesliga transfer record to take the Spaniard away from Athletic Bilbao for €40m in 2012, but it paid off.

Undoubtedly the biggest disappointment on this list. Considered one of the most exciting up-and-comers in Europe during his time at Lyon, Tolisso joined Bayern in a €46.65m deal in 2017.

The Frenchman’s lacklustre career in Munich could be put down to several long-term injuries and severe competition for places.

After five underwhelming years at the Allianz Arena, he returned to Lyon as a free agent in 2022.

Upamecano soaked up the limelight as one of Europe’s most exciting defensive talents during RB Leipzig’s dream run to the 2019/20 Champions League semi-finals.

Wanted by a host of Europe’s top clubs in the summer of 2021, the 23-year-old picked out Bayern as he aspired to stay in the Bundesliga at the expense of lucrative foreign bids.

But it’s fair to admit that the Bavarians are still waiting to see Upamecano at his best, with the Frenchman blowing hot and cold over the past 12 months.

The only name on this list that does not involve Bayern, Draxler was a star during his time in the Bundesliga. After coming through the ranks at Schalke 04, he moved to Wolfsburg in a mega-money deal and excelled.

Draxler’s stellar two-year spell at the Volkswagen Arena earned him a blockbuster move to Paris Saint-Germain in 2017, which proved detrimental to his development.

But his playmaking skills, gentle touch and pinpoint passing will always form part of the Bundesliga highlights long after his departure for Ligue 1.

Earmarked as a long-term replacement for the legendary Arjen Robben, Sane swapped Manchester City for Bayern in the summer of 2020 for a reported fee of €66m.

But after winning three Premier League titles and becoming the first and only German player to lift the PFA Young Player of The Year award, the 26-year-old slowed down in Munich.

Two years of adaptation must have been enough for Sane to find his fit and hopefully hit his stride in 2022/23.

At 22, de Ligt is already one of the most expensive players with reference to cumulative transfer fees, as Bayern paid Juventus €77m to take him to the Bundesliga this summer.

The Italians dashed out €75m to sign the Dutch defender from Ajax beforehand, taking his cumulative transfer fee to a whopping €147m.

Yet, the highly-rated youngster struggled in Serie A and will hope turn his fortunes around in the Bundesliga.

Another extravagant defensive signing made by the Bavarians, Hernandez left Atletico Madrid to launch his Bundesliga career in 2019, with the Munich outfit pouring €88m into the Spaniards’ coffers.

The club-record signing has won domestic crowns in all three years at the Allianz Arena, adding the Champions League trophy and several other major titles to his cabinet along the way.

A true leader and world-class defender, Hernandez proved he is worth every penny.