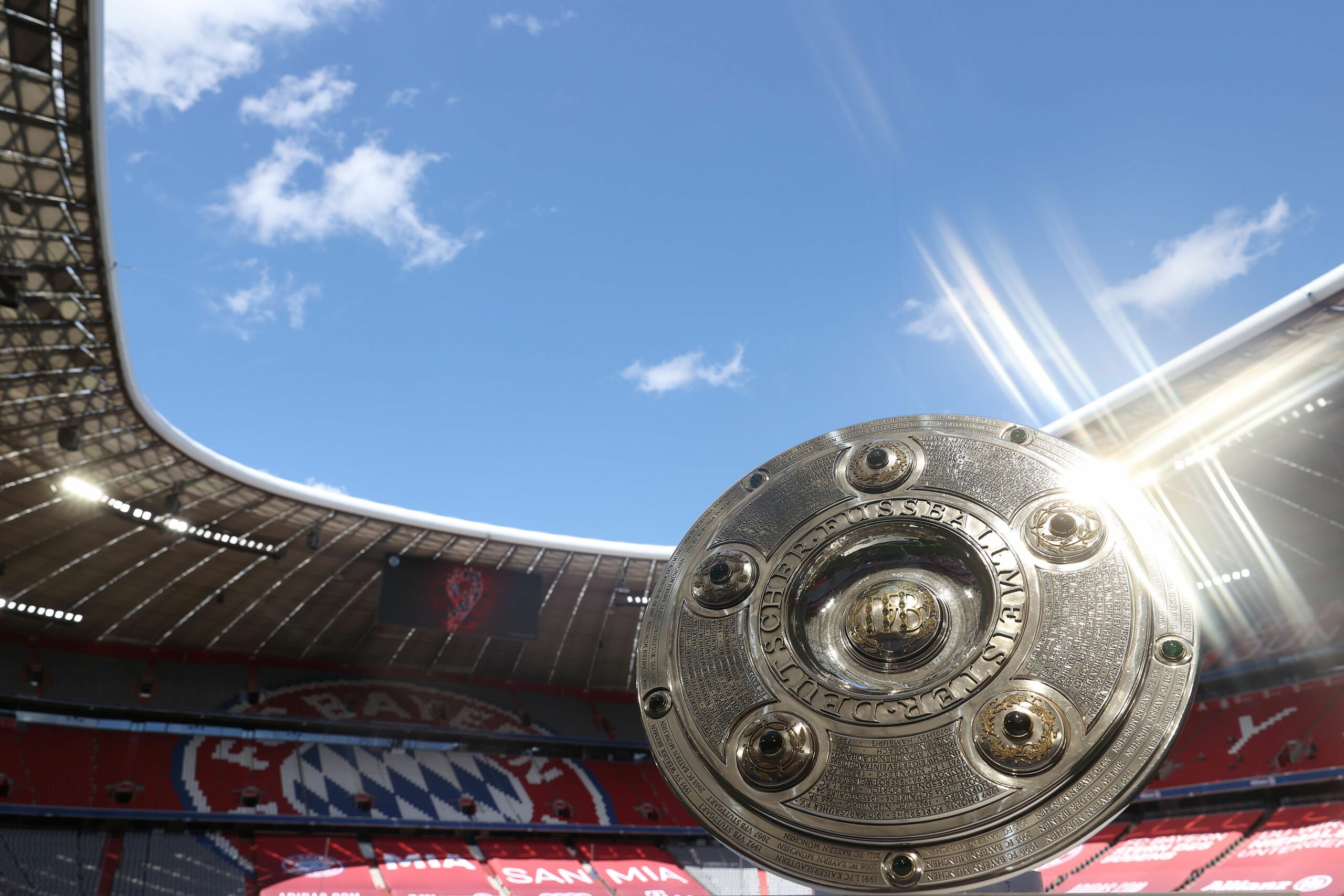 As one of the most entertaining leagues in Europe, it is no surprise that live Bundesliga streams are sought after whenever the games are played.

Bayern Munich’s dominance over their rivals has not diminished the appetite to watch the Bundesliga, with the skill level making it a must-watch competition.

Clubs such as Borussia Dortmund and RB Leipzig have been working hard to topple Bayern, but the German powerhouse are extremely tough to beat.

Fans have never had it so good when it comes to live streaming Bundesliga matches, with several top broadcasters holding the rights to German top-flight action.

And if you are unable to watch any football streams because of your location, your best option is to use ExpressVPN – you get three months free and, at a little over $8/month, you will get access to all Bundesliga football as well as other football matches available to watch.

If you have a suitable digital device and a stable Wi-Fi connection, watching live Bundesliga games has never been easier. Here are some of the best ways to find Bundesliga live streams.

Sky Sports has the exclusive rights to show the Bundesliga in the United Kingdom and Ireland to the end of the 2024/25 season.

The premium fixture each weekend is shown live every Saturday at 5.30 pm on Sky Sports Football, with further matches broadcast via linear or digital channels.

Subscribers can access live streams of the action via the excellent Sky Go app, which is available to download on desktop, laptop, mobile and tablet.

ESPN+ is the home for the Bundesliga in the United States, offering exclusive coverage of more than 300 matches per season in both English and Spanish languages.

With the Bundesliga joining a line-up that features more than 2,000 football games per year, ESPN+ is a must-have service for every fan.

In addition to the Bundesliga, fans can also access action from the Champions League, Europa League, Premier League, La Liga and many more.

Better known as a broadcaster of top-class combat sports action, DAZN has been aggressively pursuing the rights to other sports in recent times.

They currently own the rights to air the Bundesliga in Germany, Austria and Switzerland, in addition to providing extensive coverage of the Champions League.