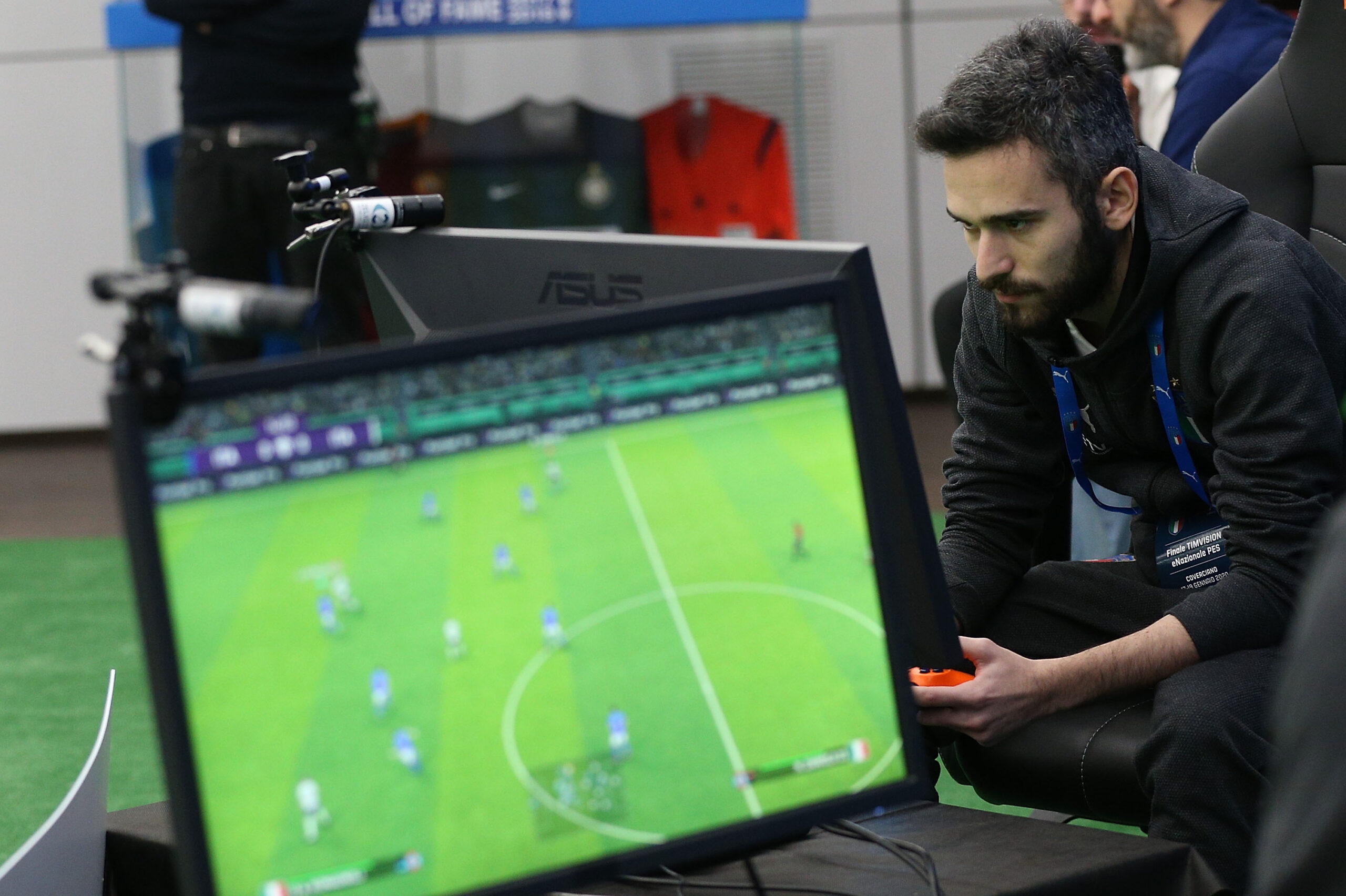 As the world’s most popular sport, it is little wonder that the demand for football games is at an all-time high.

Titles such as the FIFA series and Football Manager have become synonymous with football, helping to bridge the gap between the virtual world and real life.

While both games offer excellent value for money, many fans like to get their football fix by playing free games online.

If you have a suitable device and a stable internet connection, there are dozens of free football games available on the internet. Here are some of our favourites.

New Star Soccer allows players to experience a personal journey from a teenager into the professional ranks of the sport.

Players must first pass their trial by learning simple passing routines and shooting exercises before progressing further in the game.

If you are successful, you are offered a contract by a lower league club and can begin your journey towards signing for a top European side.

If football management simulation games are more to your liking, New Star Manager will be right up your street.

You will manage New Star FC – a troubled club that needs your management skills to unlock the team’s potential and make it to the top of the game.

From constructing the club’s facilities to building your dream squad and more, New Star Manager is a football game you will find difficult to put down.

Choose from 15 top teams and try to win Copa Libertadores. Start in the round of 16 and take your favourite team to the championship!

After losing the first game in Copa Libertadores FK, you have to make up the goal difference in the second game if you want to progress to the next stage.

The away goals rule applies, except in the finals where you play extra-time. You score goals by setting the ball’s direction, curve and power with your mouse.

If you are tired of seeing football played by humans, the hugely entertaining Rumble Stars has you covered.

It’s an arcade game featuring animals with truly ridiculous abilities and is undoubtedly one of the most amusing football titles on the internet.

The game features online gameplay with tons of characters, customisations, clubs, leagues and a vast array of competitive challenges.

Repeatedly playing penalty shoot-outs might seem dull at first glance, but the makers of Final Kick have done a great job making it exciting.

You can play in multiplayer tournaments against any opponents on the internet or up to 20 different tournaments on your own against computer-controlled opponents.

As you progress through the tournaments, you can make changes to your team’s line-up including their appearance and abilities.

World Football League bears some similarities to the FIFA series and Pro Evolution Soccer, making it well worth a second look.

The game features around 60 national teams, 60 clubs and 2,000 players – plenty enough to keep you occupied for hours on end.

With several different game modes, good graphics and solid gameplay, World Football League is one of the best football games around.

SEGA know a thing or two about developing immersive games, and they have done it again with the excellent Pocket Club Manager.

SEGA Pocket Club Manager also allows you to create or join room matches to play tournaments against up to 16 managers and their teams.

Recruit players, build your own stadium and take on the world as you march towards glory in Dream League Soccer.

Choose your formation, pick your tactics and defeat your opponents as you climb through several leagues to reach the prestigious Elite Division.

With numerous cup competitions, regular live events and more, Dream League Soccer is another game that will keep you coming back time and again.