Bayern Munich’s 10 Most Expensive Signings Of All Time 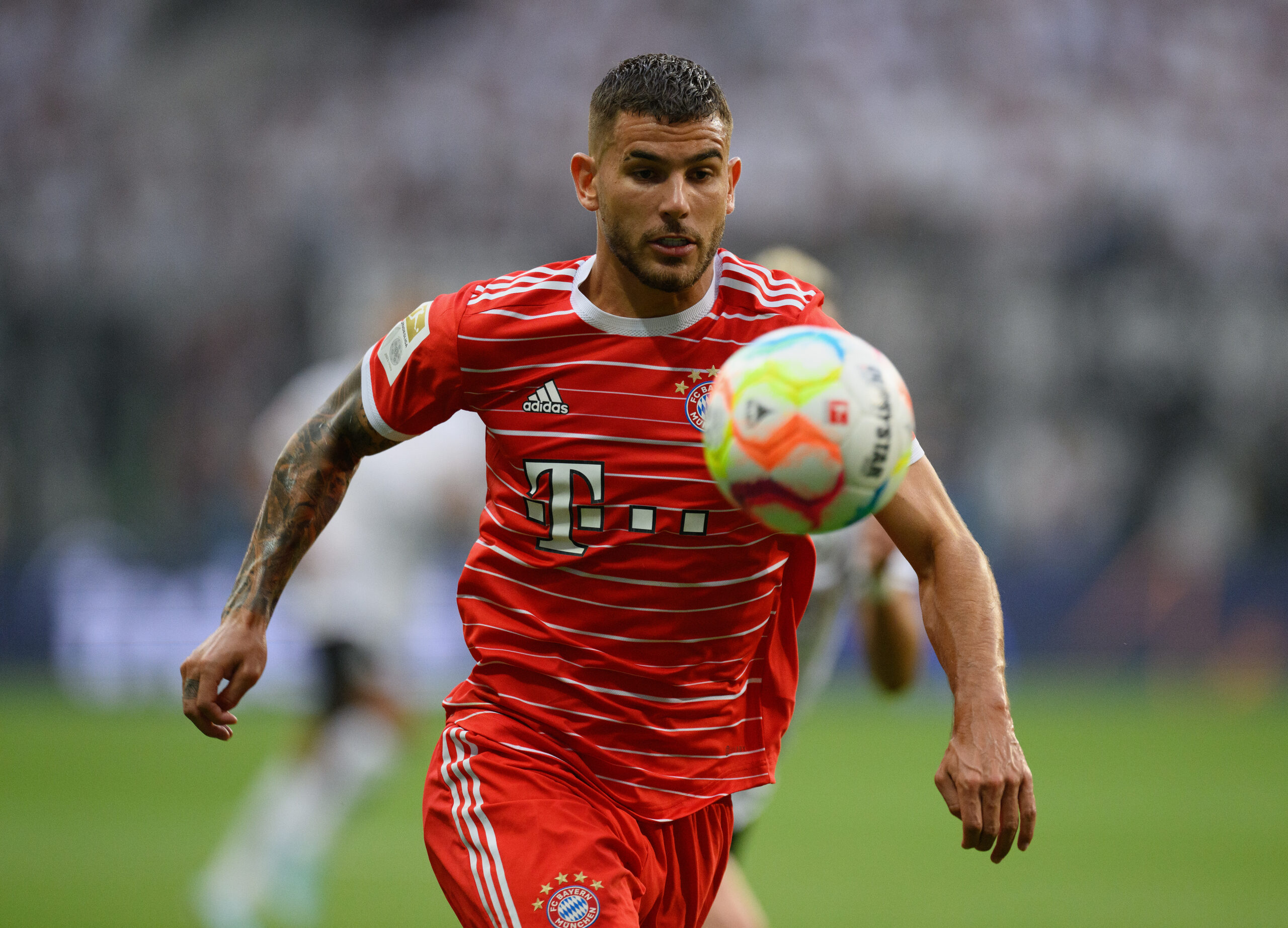 Bayern Munich are the most successful club in Bundesliga history for a good reason.

As one of the best-run clubs in the world, the Bavarians generate a heavy revenue and in return, they are able to snap up the most highly-rated players on the planet.

Throughout the years, many of the world’s most decorated stars wore the coveted red shirt.

Below are the ten most expensive Man City signings of all time.

Now, let’s see how Bayern Munich’s ten most expensive signings ever panned out.

Mats Hummels came through the ranks at Bayern youth academy. But he made a name for himself at Borussia Dortmund, helping them win numerous domestic titles and reach the 2013 Champions League final.

The Bavarians shocked the football world when they robbed Die Borussen of their long-serving defender in the summer of 2016, tying him down to a five-year contract.

His second stint at the Allianz Arena lasted three years, though several injury setbacks cast a shadow on his trophy-laden time in Bavaria, highlighted by three successive Bundesliga titles.

Three impressive years at Stuttgart and a stellar 2018 World Cup with France turned Benjamin Pavard into an elite defender and earned him a €38.5m switch to Bayern in 2019.

Comfortable playing anywhere alongside the backline, the 26-year-old has quickly established himself as a permanent first-team fixture at the Allianz Arena.

Though the competition for places is fiercer than ever, Pavard remains an indispensable figure in Julian Naglesmann’s starting line-up, proving Bayern were right to pay Stuttgart so much money to land him.

Mario Gotze’s career at Bayern was not covered in glory despite the playmaker’s sensational performances for Dortmund and Germany beforehand.

While many drew comparisons with Lionel Messi, the creative midfielder never hit the ground running in Bavaria, even though he had an opportunity to work under the tutelage of Pep Guardiola.

After failing to live up to the billing, Gotze left Munich to reunite with Dortmund in 2016.

Arturo Vidal’s second foray in the Bundesliga following his European breakthrough with Bayer Leverkusen saw him swap Juventus for Bayern in 2015.

The combative Chilean midfielder was an instrumental part of the squad that won three Bundesliga titles in a row, having helped the Bianconeri to four successive Serie A triumphs beforehand.

Vidal may have missed out on the Champions League trophy with the Bavarians, but he was an always-present midfield figure in Munich before departing for Barcelona in 2018.

Many were skeptical when Bayern shattered the club-record transfer fee to sign Javi Martinez from Athletic Bilbao in 2012, yet the deal proved hugely beneficial for the German powerhouse.

The Spanish star excelled in his inaugural season in Germany, playing a massive role in Bayern’s historic treble and earning broad plaudits for his excellent performances in the Champions League that year.

Since then, Martinez struggled with recurring injury problems that made him lose his place in the starting XI and become a bit-part player before calling time on his Bundesliga career in 2021.

Not the best piece of business completed by Bayern in 2017 saw Corentin Tolisso join the club from Lyon as one of the hottest young prospects in European football.

Eye-catching playmaking skills, tireless midfield runs and devastating shooting ability marked the Frenchman’s rise to prominence at the Groupama Stadium, but none of that was on display in the Bundesliga.

Numerous long-term injuries and problems with inconsistent performances forced Tolisso’s exit in 2022 as he re-joined Lyon as a free agent.

Four formidable years at RB Leipzig established Dayot Upamecano as one of the most promising up-and-coming centre-backs in Europe and booked his ticket to Bayern in 2021.

A host of Europe’s elite clubs were vying for the 23-year-old signature last summer, yet he opted for the Bavarians as part of his effort to maintain his development in the Bundesliga.

Upamecano experienced a mixed first season at the Allianz Arena, with Nagelsmann still hoping to get the best out of his towering defender.

Widely considered one of Germany’s finest talents over the past two decades, Leroy Sane enjoyed a rise to stardom at Manchester City before returning to his homeland in 2020.

After becoming the first and only German player to lift the PFA Young Player of The Year award, Bayern identified him as an ideal long-term replacement for legendary winger Arjen Robben.

The Germans are still waiting for their talismanic No10 to fulfil his potential and take over the leadership from Thomas Muller after two troublesome seasons.

Matthijs de Ligt is keen for a fresh start following an underwhelming three-year spell at Juventus as he hopes to repay Bayern’s trust to dash out €77m to end his Serie A nightmare.

Tipped for greatness ever since making his senior breakthrough at Ajax, the 22-year-old centre-half struggled to find his feet in Turin and will be looking to reignite his career in the Bundesliga.

The possibility of playing alongside some of Europe’s most talented players should help de Ligt turn his fortunes around and reach the heights he was meant to.

The most lucrative piece of business ever performed by Bayern saw Lucas Hernandez swap Atletico Madrid for Munich for €88m in the summer of 2019.

The club-record signing has nailed down his place in the first team as his own, helping the Bavarians to three consecutive Bundesliga titles and an emphatic Champions League triumph in his first season in Germany.

Hernandez has been everything Nagelsmann’s men could have hoped for when they broke the bank to secure his services.