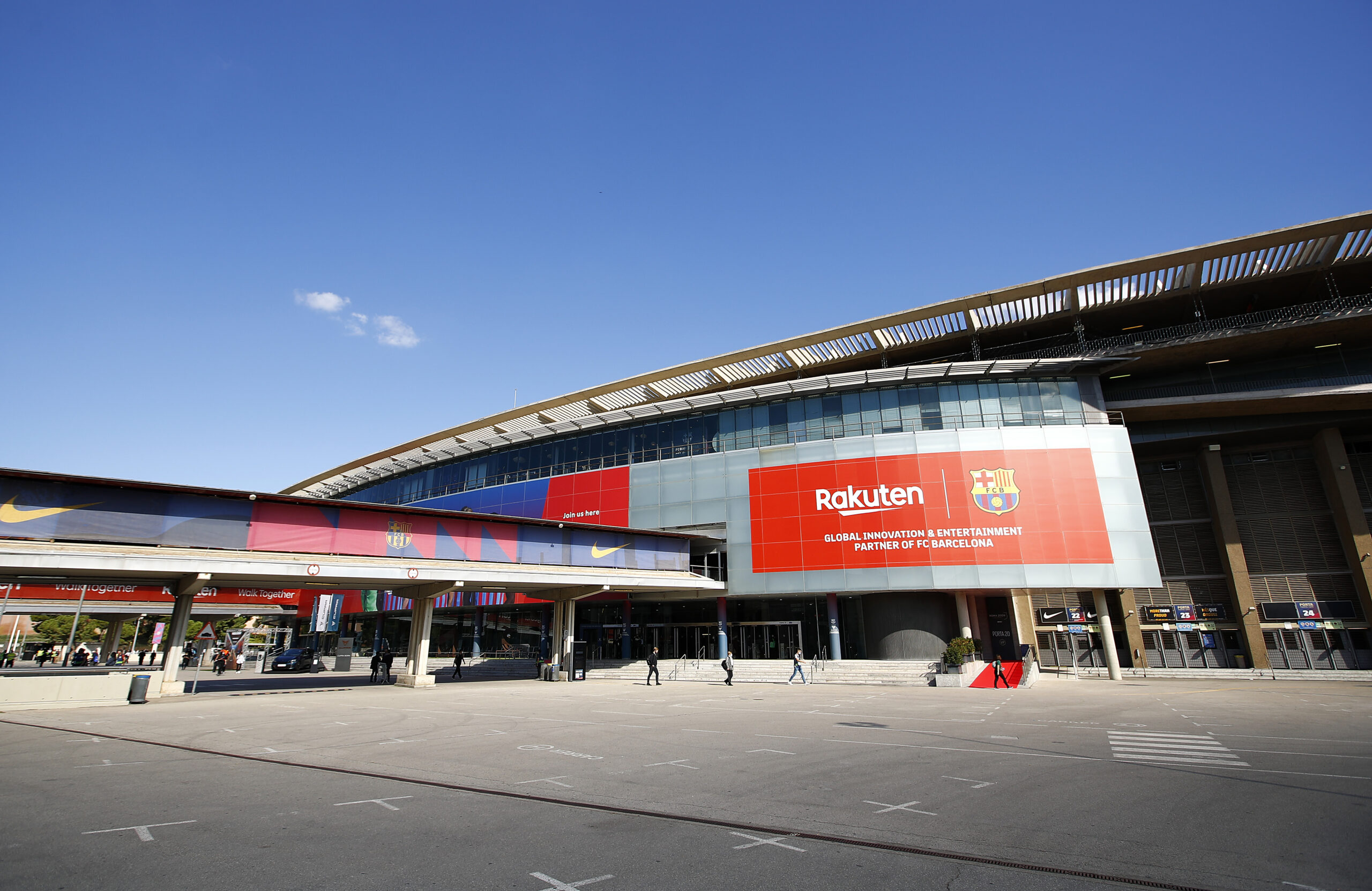 As one of the biggest football clubs in the world, demand for Barcelona live streams is at an all-time high.

In addition to regularly challenging for the La Liga title, Barca are also widely recognised as one of the big guns in the Champions League.

Some of the best players in the history of football have played for Barca, with Argentinian legend Lionel Messi undoubtedly the most noteworthy.

However, his departure from the Nou Camp in 2021 sparked a decline in the club’s fortunes, although it is unlikely to be too long before they bounce back.

Given Barca’s popularity, it is little wonder that their global fanbase is always desperate to follow the team’s fortunes via live streaming services.

And if you are unable to watch any football streams because of your location, your best option is to use ExpressVPN – you get three months free and, at a little over $8/month, you will get access to all Barcelona games as well as other football matches available to watch.

Watching Barcelona online is really easy, so read on as we look at some of the best ways to access live streams of all their matches.

It is possible to watch Barcelona via numerous live streaming platforms. The best of these are as follows:

La Liga TV is the home of Spanish top-flight games in the United Kingdom. It is an offshoot of Premier Sports and requires a subscription to view.

The channel can be accessed for a monthly fee if you subscribe to Amazon Prime Video or if you are a Sky TV customer.

It is also available in a channel bundle from Premier Sports, giving you even more great sport alongside live La Liga games.

La Liga fans can watch one game per week on FreeSports, which can be accessed via Freeview, Sky, Virgin Media and several other platforms.

Currently the only dedicated free-to-air sports channel in the UK, FreeSports also offers fans the opportunity to watch live games through their app.

Users can also add Premier Sports and La Liga TV channels via the app, making it even easier to live stream Barcelona matches.

Barca fans can follow their team’s fortunes via the beIN SPORTS CONNECT live streaming platform, which is available via website or app.

Several other cable providers include beIN SPORTS as part of their subscription packages, while streaming services fuboTV and Sling TV also feature it.

Regardless of which UEFA competition Barca qualify for, the team’s fans will be able to live stream the games via the BT Sport app on desktop and mobile.

For people who would prefer not to take out a subscription, the service can be accessed by purchasing a monthly pass, either direct or via NOW TV.

Barcelona matches are available to watch online via fuboTV – a legal, licensed and ad-free way to watch live football streams.

In addition to covering La Liga, fuboTV also screens UEFA’s club competitions and many other major leagues from around the world.

The service is available on the web or via dedicated apps for Android, iOS, Apple TV, Fire TV, Chromecast and Roku devices.