Arsenal’s 10 Most Expensive Signings Of All Time 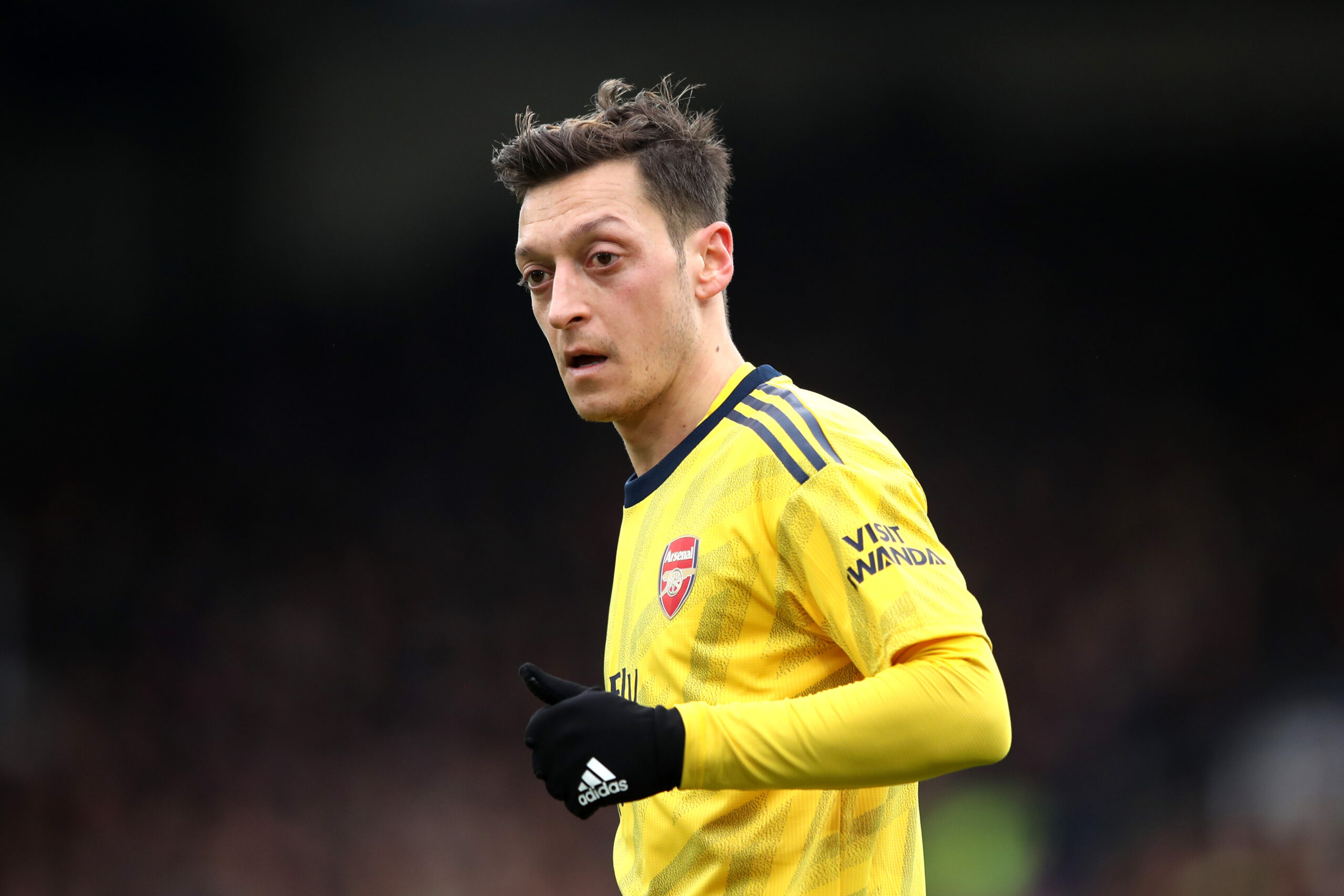 During the Arsene Wenger era, Arsenal were frequently accused of being too cheap in the transfer market as they often failed to land top-class players.

Despite being linked with a plethora of world-class talents, the French manager had a habit of ‘almost’ signing his targets, making fans frustrated with his economical transfer policy.

However, Wenger knew when to splash out the cash to take the game-changers to the Emirates Stadium, something his successors have not excelled in.

Given the fact the 72-year-old was at the helm for 22 years, it comes as no surprise that six of Arsenal’s ten most expensive acquisitions came under his watch.

The Gunners have started spending big since Wenger’s exit in 2018, but they have yet to reap the rewards of their investments on the pitch.

Below are the ten most expensive Arsenal signings of all time.

Now, let’s see how Arsenal’s ten most expensive signings ever panned out.

Shkodran Mustafi was the embodiment of Arsenal’s defensive woes throughout the years, with his sloppiness and blunders turning him into one of the most unpopular figures in north London.

After having the likes of Sol Campbell and Kolo Toure rocking at the back in the first decade of the 21st century, the Gunners must be wondering how they ended up with the World Cup-winning flop.

It took them a while to trick Schalke 04 into buying their overpaid outcast, with Mustafi going on to help the Miners drop out of the Bundesliga in his first and only season at the club.

While the acquisition of Mustafi remains one of the worst pieces of business at the Emirates in the past decade, Arsenal’s decision to go all-out for Alexis Sanchez in 2014 proved a huge coup for the Gunners.

Despite a troublesome time at Barcelona beforehand, the Chilean winger flourished in the Premier League, becoming one of the world’s best forwards.

During his impressive three-and-a-half years at Arsenal, Sanchez was arguably one of the fiercest attacking players in Europe before joining Manchester United in January 2018 to eventually ruin his career.

Despite his mixed performances over the past five years, Granit Xhaka has been arguably the most consistent Gunners midfielder, earning the captain’s armband at one point.

During Unai Emery’s poor managerial tenure at the Emirates, the 29-year-old was stripped of the captaincy and even looked on the verge of exiting the club.

Yet, he has stayed put, regained his confidence and form to solidify his place in Arsenal’s starting XI and become the beating heart of Mikel Arteta’s midfield.

At his pinnacle, Mesut Ozil was a piece of art, a true magician. No wonder Cristiano Ronaldo lashed out at the Real Madrid hierarchy for sanctioning the German’s switch to London in 2013.

Comfortable playing anywhere alongside the frontline, the illustrious advanced playmaker used to lift the Emirates crowd off their feet with his sublime touch and out-of-this-world assists.

Too bad he lacked discipline and work ethic, considering he was on course to becoming one of the most prolific attacking midfielders Arsenal have ever had.

Though Thomas Partey’s maiden season in the Premier League failed to explain why Arsenal dashed out £45m to take him away from Atletico Madrid, the Ghanaian has notably improved in the follow-up year.

Known for his ferocious tackling and ball-winning skills, Partey has rediscovered his mojo under Arteta, turning into an essential first-team player.

Minor injury setbacks have hindered his progress in 2022, but the towering deep-lying midfielder is back on track this season, providing an extra layer of security to Aaron Ramsdale.

What a signing Gabriel Jesus has been for Arsenal so far! After a torrid spell at Manchester City, the Brazilian striker has hit his stride in London since day one.

Jesus reeled off a series of eye-catching showings during the Gunners’ pre-season, including a hat-trick against Sevilla in the Emirates Cup in July.

The 25-year-old notched up a brace on his competitive Emirates debut to fire Arsenal to a 4-2 win over Leicester City, and there’s a feeling that his best has yet to come.

Despite occasional sparks of brilliance and some vital goals in domestic football, Alexandre Lacazette was not the goalscoring machine Arsenal had hoped for after luring him from Lyon in 2017.

The Frenchman’s ability to retain possession under pressure and open spaces for his teammates was off the charts in regards to the Gunners’ forwards in the post-Thiery Henry era.

Yet, Lacazette’s primary task was to score goals. He did it in patches before returning to his boyhood club Lyon this summer.

Tasked with changing the perception of Arsenal being a relatively ‘soft’ team to attack, Ben White is under tremendous pressure to deliver following his big-money move from Leeds United last summer.

For years, the Gunners’ porous defence has been deemed the weakest part of the team, yet the Englishman looks to be on course to transforming it into a rock-solid unit.

White and Gabriel Magalhaes have formed a formidable defensive partnership that could prove crucial to Arsenal’s bid to return to the Champions League after a six-year absence.

Lacazette’s lack of composure in front of goal forced Arsenal to fork out a then-club record transfer fee of £57m to sign Pierre-Emerick Aubameyang from Borussia Dortmund in February 2018.

Unfortunately, Aubameyang oftentimes found himself alone in the front third, with his teammates failing to back him up from behind before finally running out of patience and departing for Barcelona in February 2022.

Arsenal thought they brought in a world-beater when they shattered the club’s record transfer fee to capture the services of Nicolas Pepe from Lille in 2019.

Unfortunately, instead of replacing Sanchez with world-class talent, the Londoners have ended up with a £72m flop and are now stuck with his whopping wages.

Arteta is now desperate to get Pepe’s salary off the club’s books, but a shortage of suitors suggests the Ivorian could see out his lucrative contract at the Emirates.