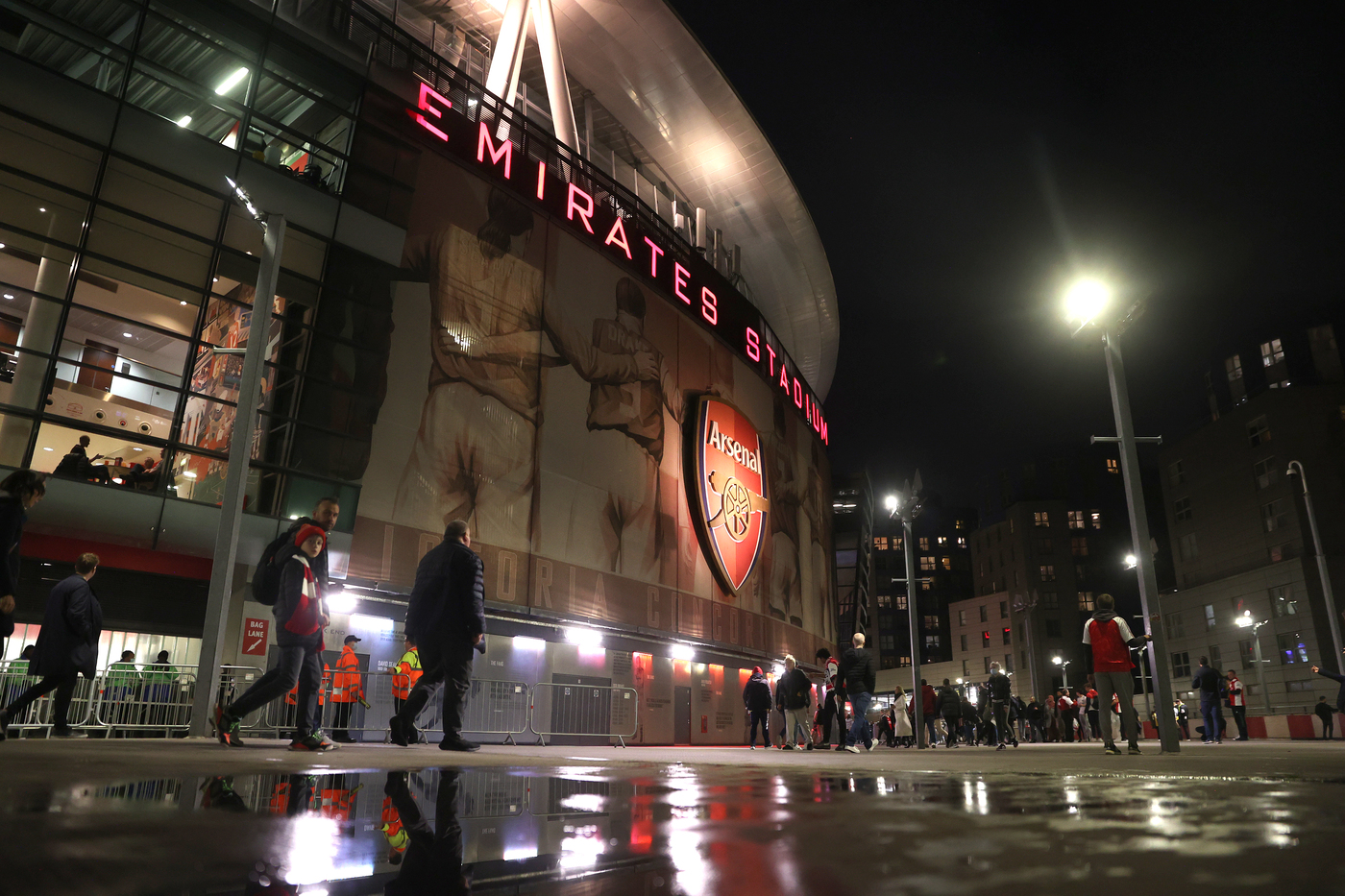 With a global fanbase backing the team, it is little wonder that there is a massive clamour for Arsenal live streams whenever they are playing.

The Gunners have won plenty of silverware over the years, although they have found it difficult to keep pace with some of the Premier League’s big hitters in recent times.

However, that doesn’t prevent their fans from trying to watch every Arsenal fixture live, either at the stadium or via live online streaming services.

And if you are unable to watch any football streams because of your location, your best option is to use ExpressVPN – you get three months free and, at a little over $8/month, you will get access to all Arsenal games as well as other football matches available to watch.

Watching the Gunners on desktop or mobile is a great way to follow the action, so read on as we show you where to find live Arsenal games online.

There are several ways you can watch live Arsenal streams during the season. Here are some of the best online services you can use:

Sky Sports continues to be the home of the Premier League and is the best place to watch live Arsenal games online.

If you subscribe to Sky TV and take the sports package, you will be able to access the Gunners’ matches on desktop or mobile whenever they are screened.

BT Sport is the Premier League’s secondary broadcaster in the United Kingdom, although this may not be the case for too much longer.

DAZN have been in talks to buy out BT Sport from next summer, meaning that Arsenal games may be broadcast on the platform from the 2022/23 season onwards.

BT Sport subscribers can watch live streams of the Gunners’ league fixtures via their app, which is available to download on mobiles, tablets, games consoles and smart TVs.

If you are looking for a legal, licensed and ad-free way to watch Arsenal live streams, you would be well advised to check out fuboTV.

In addition to the Premier League, fans can also access live games from the Champions League, Serie A, La Liga, Ligue 1 and many more.

fuboTV is available via a web browser or through dedicated apps for iOS, Android, Fire TV, Apple TV, Chromecast and Roku devices.

When a broadcaster markets itself as ‘The Biggest Show’, it has to make sure that it delivers a truly world-class live streaming service.

The beIN SPORTS CONNECT live streaming platform is available via website or app, making it easy to follow the fortunes of the north London giants.

Amazon Prime exclusively broadcasts two full game weeks during December, and there have been rumours that the company wants to secure more matches in the future.

Signing up for an annual Amazon Prime subscription provides access to the games and numerous other benefits from the technology giant.