Sebastian Giovinco set to return to Serie A with Sampdoria 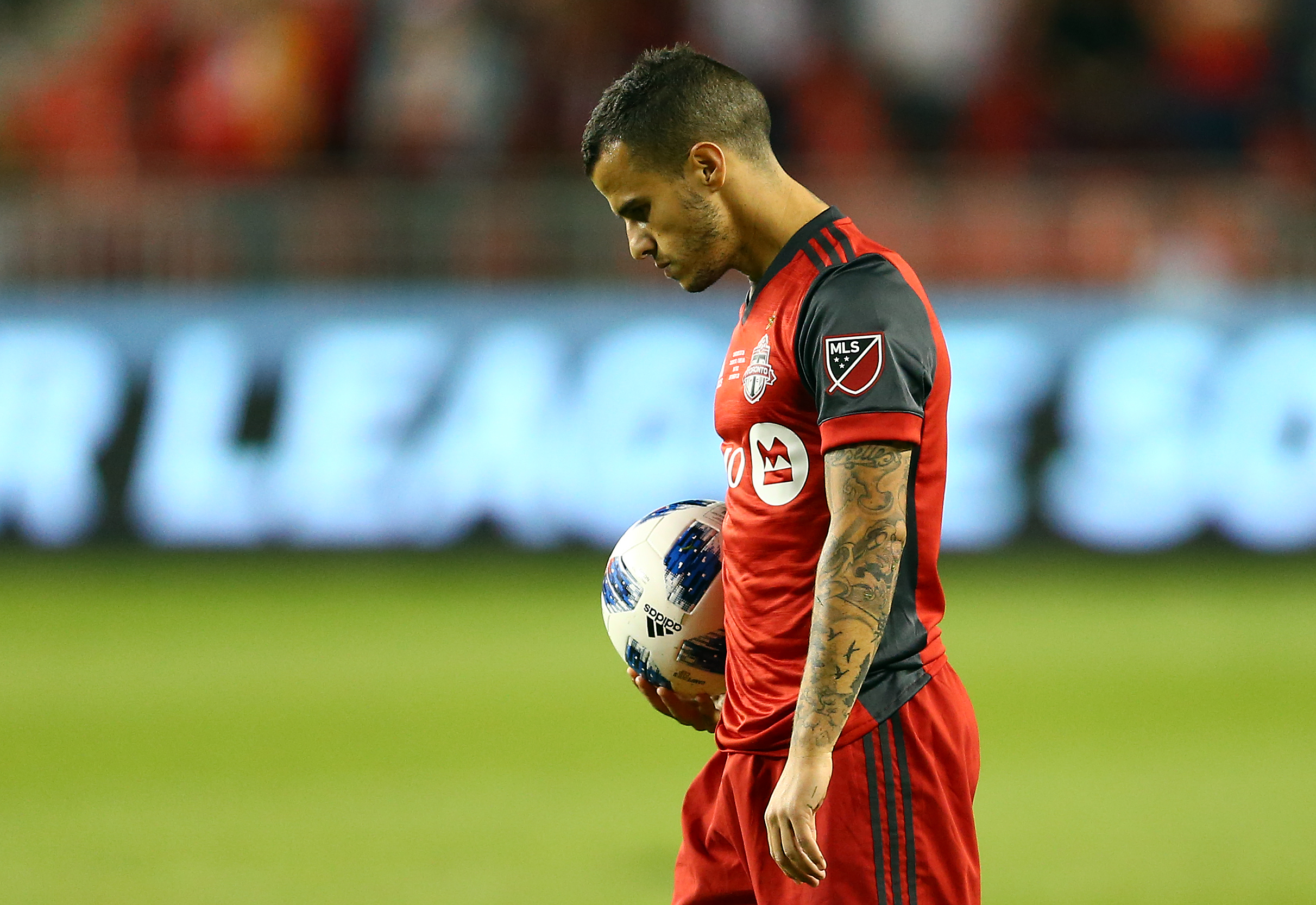 Giovinco has been a free agent since his contract with Saudi Arabian side Al-Hilal expired in August 2021.

According to Gianluca Di Marzio, the 35-year-old will join the Blucerchiati for the rest of the season.

He will replace Manolo Gabbiadini, who was ruled out for the remainder of the campaign after rupturing an anterior cruciate ligament.

Giovinco amassed 40 goals and 38 assists across 190 appearances in Serie A, and he will return to Italy’s top flight after an eight-year absence.

He previously departed Juventus in 2015 to join MLS club Toronto FC, where he won the 2015 Major League Soccer Most Valuable Player and 2017 MLS Cup.

Sampdoria are currently 16th in the Serie A table, five points clear of the relegation zone.

Giovinco should make his debut for Sampdoria on Sunday as they travel to the San Siro to face AC Milan.