Tottenham on the verge of sealing Pedro Porro transfer 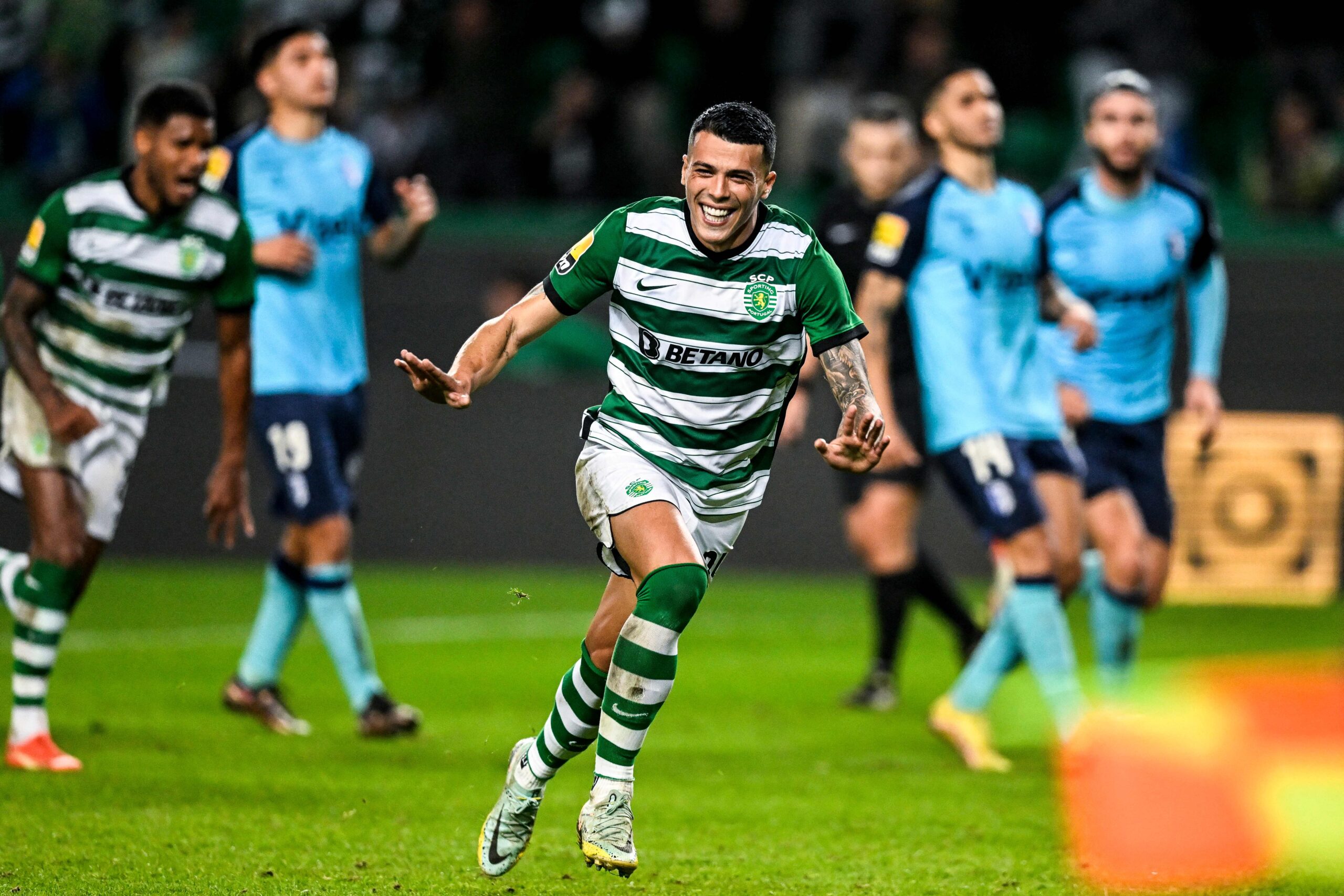 Tottenham Hotspur are close to striking a deal with Sporting Lisbon over the transfer of Pedro Porro, as per Italian journalist Fabrizio Romano.

Spurs have been working round the clock to bring the Portuguese right-back in the January transfer window, with Antonio Conte identifying him as one of the priority targets.

A new round of talks has been planned for Thursday, and the north London outfit are confident about wrapping up the deal in a day or two.

Details about payment terms are the only thing left to be discussed, with Spurs reportedly agreeing to spend around €45 million for Porro.

Porro will be the second signing of the winter transfer window for Spurs after Arnaut Danjuma, who recently completed his loan move from Villarreal.

The Dutch forward was on the cusp of joining Everton before the Lilywhites hijacked the deal. Spurs have the option to buy him permanently next summer.

Porro has been one of the best full-backs in Europe over the last few seasons, having racked up 12 goals and 20 assists in 97 appearances for Sporting.

The right wing-back position has been one of the primary concerns for Conte this season, with Emerson Royal’s performances often put under scrutiny.

Djed Spence, who arrived from Middlesbrough in the summer, has struggled for game time. Spurs are prepared to loan him out this month.

Porro will be a breath of fresh air in the right wing-back slot, and he is expected to immediately nail down a starting place.