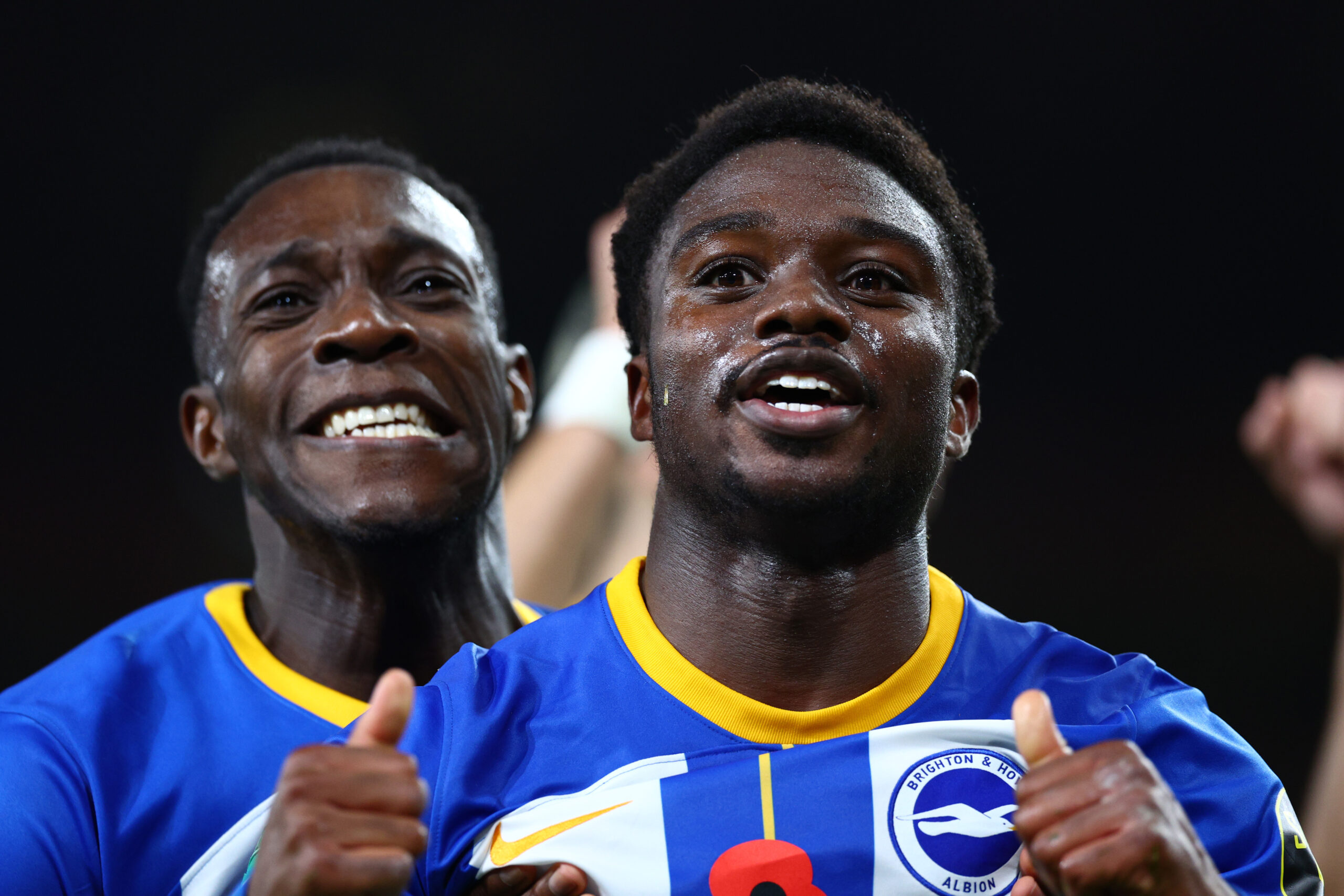 The Portuguese top-flight club will likely lose Pedro Porro to Tottenham Hotspur in the coming days.

As a result, they have identified Lamptey as a possible short-term replacement.

Sporting have already contacted the Seagulls about a possible deal for the 22-year-old Ghana international.

The Ligue 1 club could see Malo Gusto leave for Chelsea soon, and they are keeping tabs on the Brighton man.

Lamptey has found himself behind Joel Veltman and Pascal Gross in Roberto De Zerbi’s pecking order.

15 of the 16 Premier League games he has featured in this season have been from the bench.

If Porro leaves Sporting, the Chelsea academy graduate could walk straight into the side’s starting XI.

A loan deal could work for all the parties ahead of the summer transfer window.

Brighton could then be open to a permanent exit if suitors are willing to break the bank for Lamptey’s signature.

However, Gross and Veltman are both 31, and the Seagulls will need a new right-back sooner or later.

It was why they recruited the Ghanaian from Chelsea in the first place. On that basis, they will not be in a hurry to lose him if the offers are not favourable.

Brighton are pushing to clinch one of the European spots this season, and they need a big squad.

Holding on to Lamptey to boost their chances could be a better option.