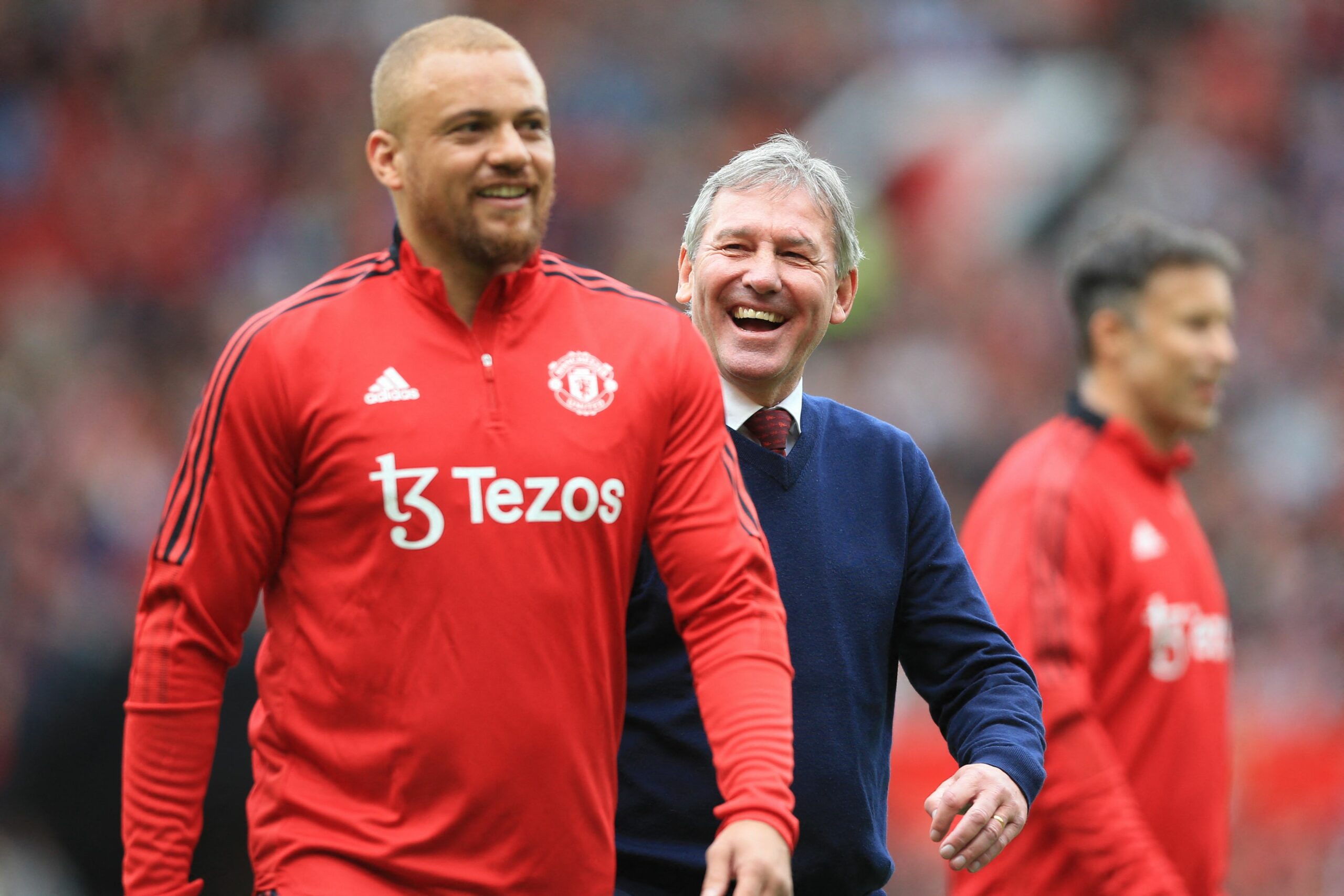 Former Sunderland defender Wes Brown has backed the club to make the promotion play-offs at the end of the season.

Brown believes that Sunderland can push for the Premier League under Tony Mowbray. They are ninth in the Championship, but just one point away from Middlesbrough in sixth.

The battle to finish in the top six is tight, with only four points separating the teams from third to eleventh in the standings.

“Sunderland can 100 percent mount a play-off push, but they need to get a run of wins together,” said Brown (via Chronicle Live).

“They’ve got a great manager in Tony Mowbray who I played under at Blackburn (Rovers), and he knows what he’s up against. Sunderland are a team that need to be pushing for the top six.”

However, Brown sounded a cautionary note to Sunderland regarding striker Ross Stewart, who he thinks could be on the move this summer.

Stewart recently netted his tenth goal of the season against Middlesbrough but faces an uncertain future with just 18 months left on his contract.

He will have suitors from the Premier League this summer, while Scottish Premiership giants Rangers have already lodged their interest.

“Rangers would be a step up from Sunderland [if Stewart was to go there],” Brown added.

“They’re in the Champions League. I think he could have an opportunity somewhere else in the summer – he’s definitely got the ability and drive for it.”