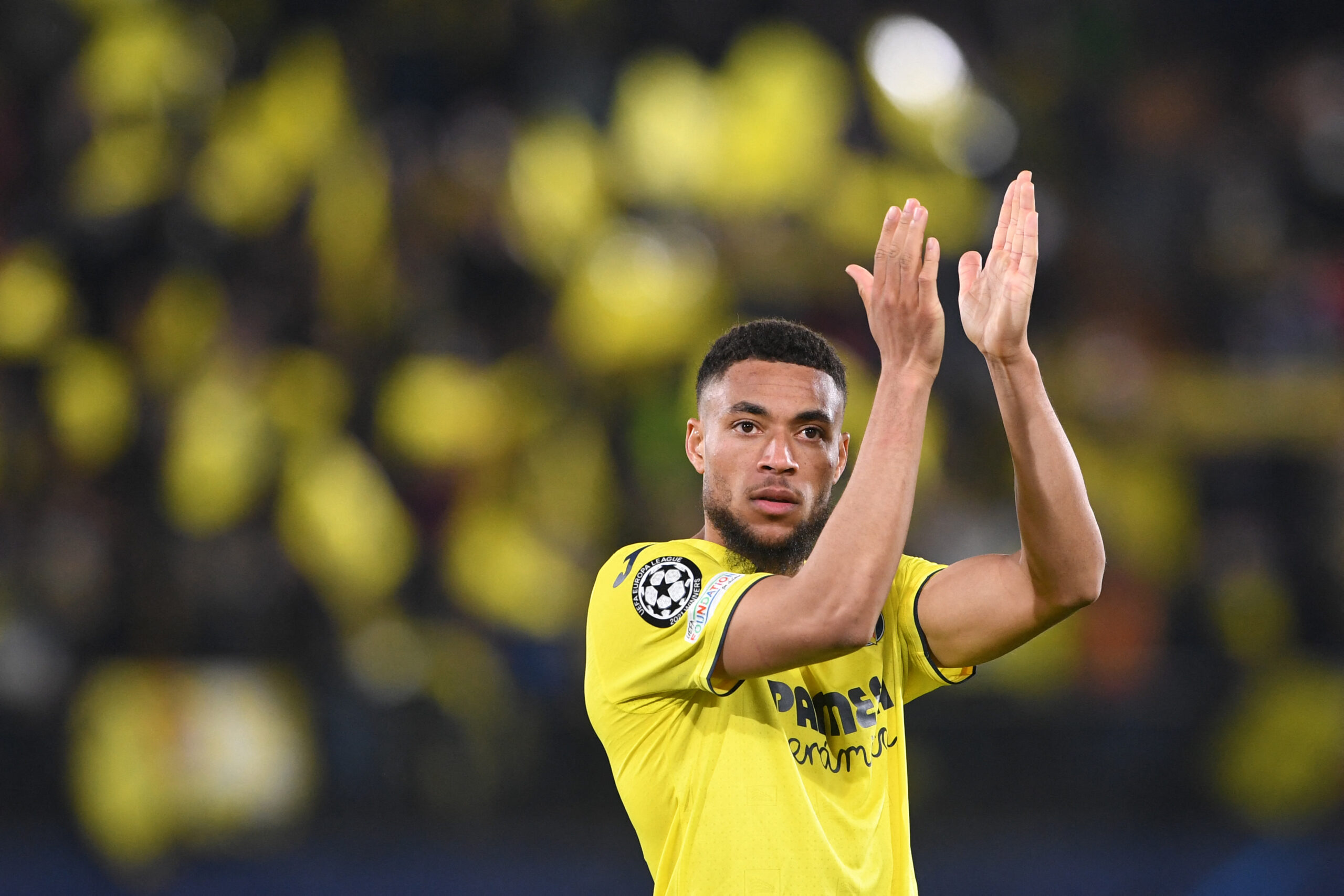 Tottenham Hotspur have confirmed that Arnaut Danjuma has joined them on loan until the end of the season.

The Villarreal forward was earlier linked with Everton, but Spurs have pipped them to his signature.

Danjuma has Premier League experience having once lined up for Bournemouth, which should come in handy.

Antonio Conte has seen his side drop to fifth in the table after losing three of their last five games.

Danjuma has scored four goals in 15 games for the La Liga side this term.

He will be keen to prove his quality at the north London club. Doing so could earn him a permanent move in the summer.

Danjuma was unable to find the back of the net in the 14 Premier League games he played for the Cherries in 2019-20.

However, he notched 17 goals and seven assists in 35 Championship games the following season.

The Dutchman could have his work cut out for him at Tottenham given the options available.

Richarlison can also play as a striker despite primarily being a winger.

Danjuma fancies his chances of playing regularly at the club, and it will be interesting to see how that goes.