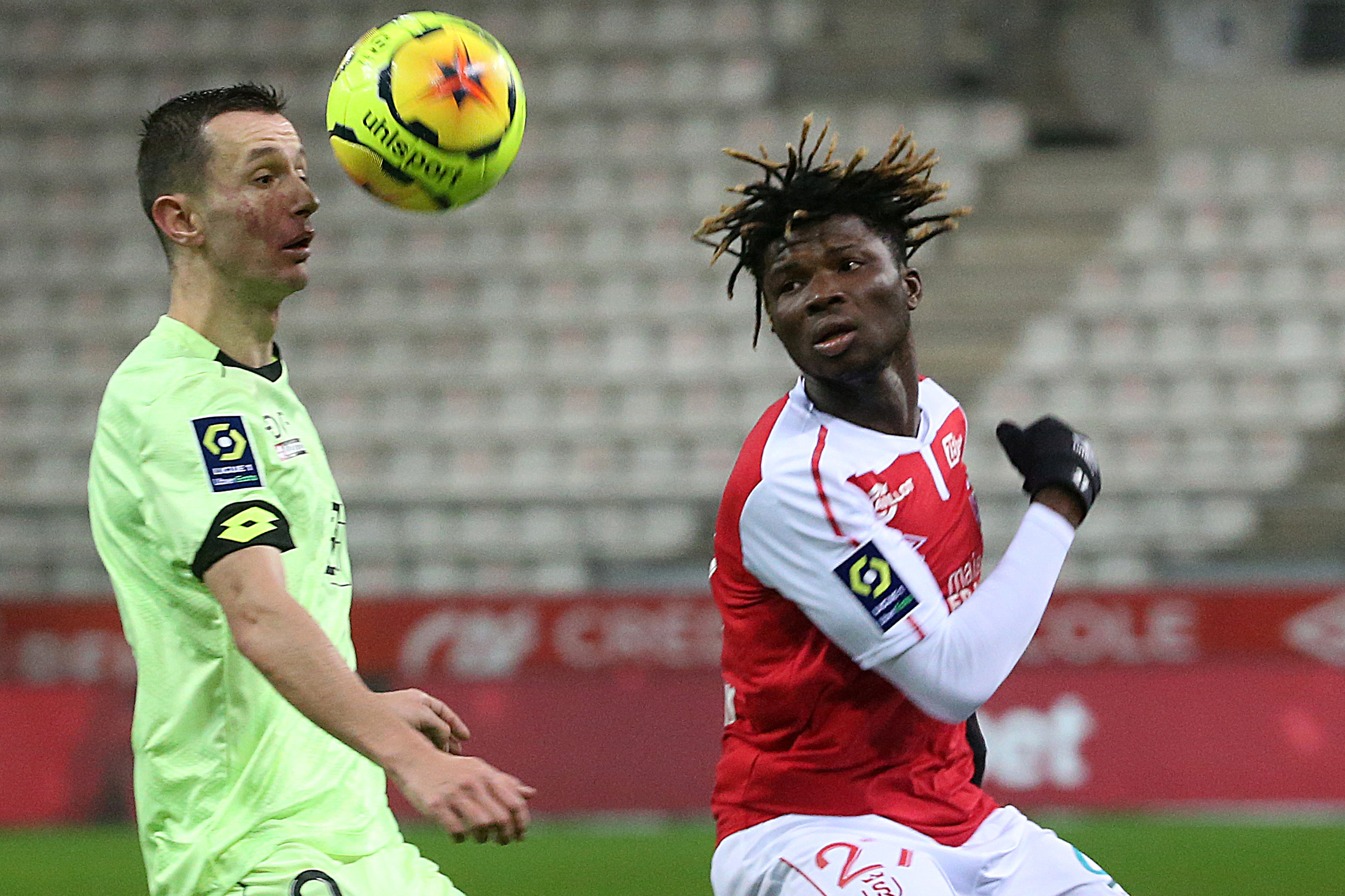 Stoke City are closing in on a deal to sign attacker Bersant Celina on loan from French club Dijon, according to the Telegraph.

Celina was on loan at Super Lig club Kasimpasa but will cut short his time in Turkey to join the Championship club.

The Manchester City academy graduate will become the Potters’ first signing of the January transfer window.

Manager Alex Neil could only bring in one signing through the door in the summer window, with Dujon Sterling joining on loan from Chelsea.

Neil hopes the club’s transfer window will spring to life following the acquisition of the 26-year-old playmaker.

Celina has made 18 appearances in the Super Lig for Kasimpasa, scoring one goal and creating four big chances. But he is set to leave the Turkish club after only a few months.

The Kosovo international spent last season on loan in League One with Ipswich Town and scored six goals. He also created 12 big chances.

Celina spent the 2020/21 season with Dijon in Ligue 1. Even though he did not score any goals, he created 12 big chances and recorded eight assists.

After starting his youth career at Strømsgodset, he joined City’s academy and made his first-team debut in 2016. He went on loans to Twente Enschede in the Eredivisie before joining Ipswich for his first loan spell in Suffolk.

Neil is looking for creativity in the final third for his squad. His club has identified an exciting option to fill that hole in Celina.

The Kosovo international has represented his nation 31 times since making his debut in 2016. He has scored one goal and assisted two.

After this signing, Stoke will turn their attention to Wolverhampton Wanderers goalkeeper Matija Sarkic.

Wolves first need to complete the signing of Daniel Bentley from Bristol City before letting the Montenegro keeper move to Staffordshire.