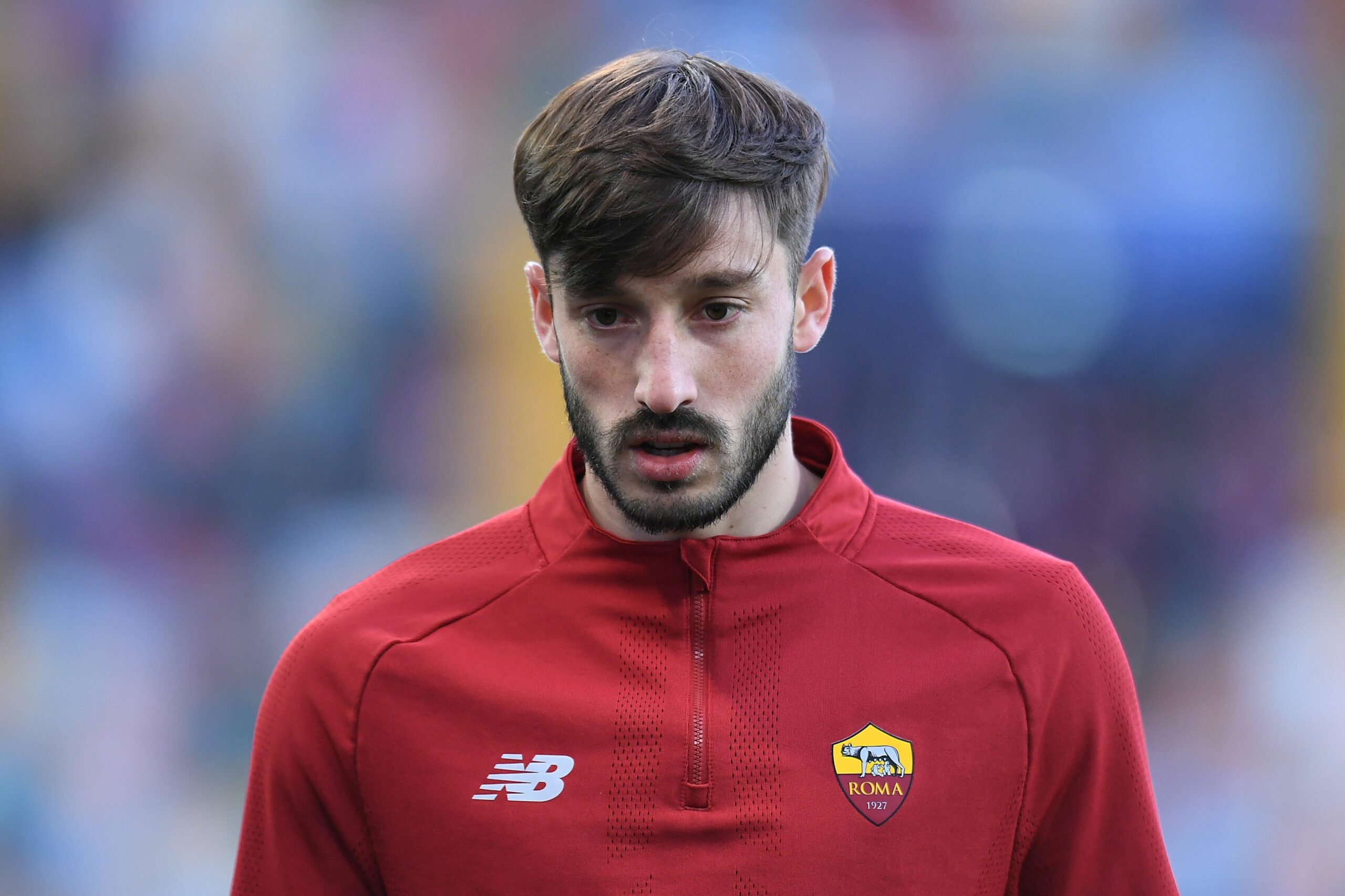 Bournemouth are set to sign AS Roma left-back Matias Vina on loan until the end of the season, according to Fabrizio Romano.

The Cherries will pay the Serie A club €1 million, and an option to sign the Uruguayan permanently will be included in the deal.

Bournemouth are keen to bolster their defence, having shipped most Premier League goals (42) this term.

The 25-year-old South American loves to get forward regularly, which could result in assists and goals for Gary O’Neil’s side.

Vina can also play centre-back, which would improve the team’s defensive options.

His strong defensive contributions and excellent tackles could help reinvigorate the Cherries.

The former Palmeiras man has only played seven games for Roma this season, which is why he is open to moving to Bournemouth.

A permanent move at the end of the campaign will largely depend on the club’s Premier League status by then.

They are currently 18th in the table after 20 games, with just four points separating them from 13th place.

The Cherries have a good chance of holding on to their top-flight status.

However, they need to recruit quality players this month to boost their survival chances.

Injuries have prevented Vina from proving himself at Roma, but he will look to put all that behind him.

He has plenty to prove in Europe, and joining Bournemouth will hand him another chance to do so.

There are just six days left in the transfer window, and the Cherries must act fast.