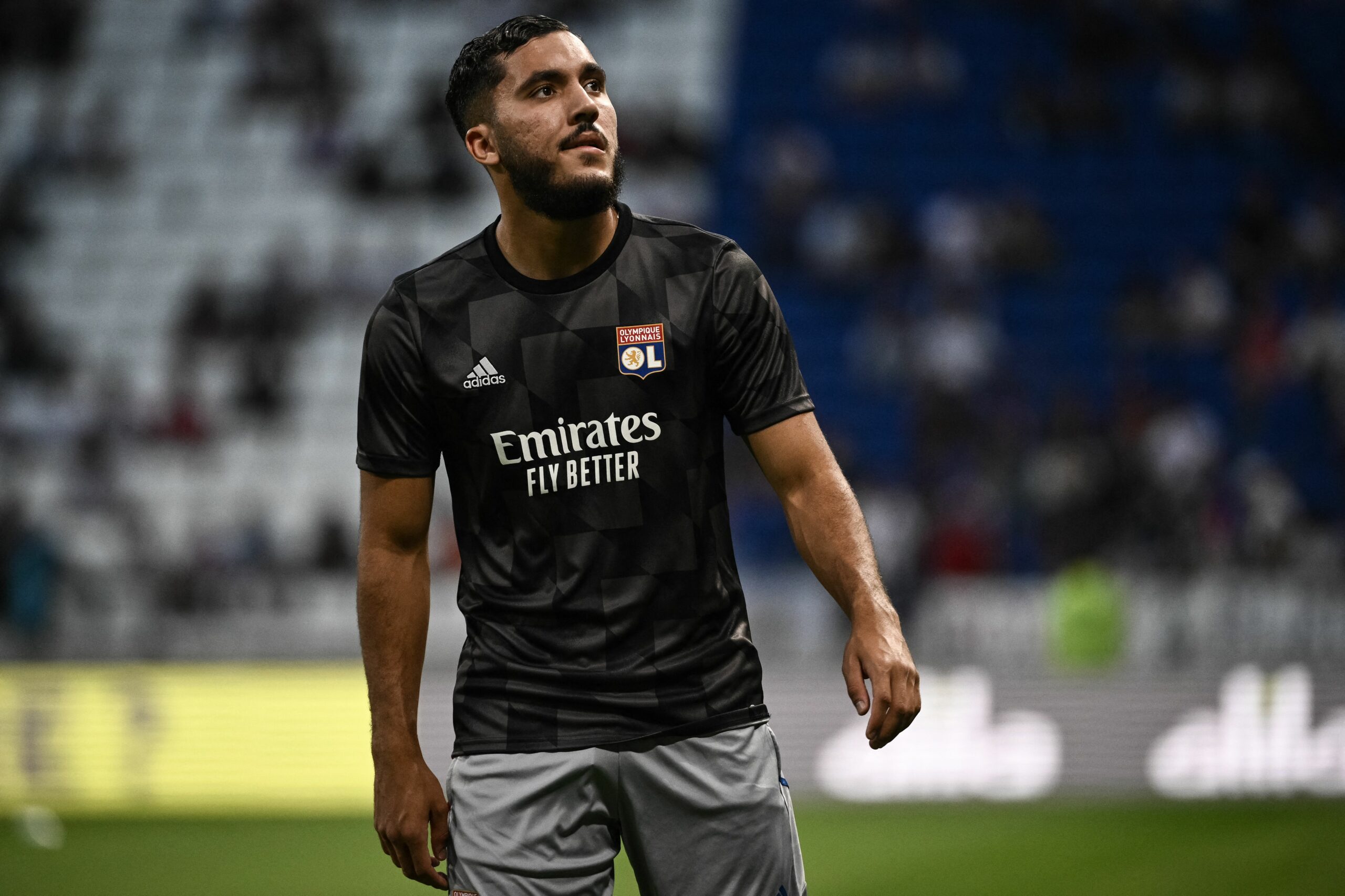 Paris Saint-Germain are interested in signing Lyon forward Rayan Cherki as a potential replacement for Pablo Sarabia, according to L’Equipe.

Les Parisiens’ football advisor Luis Campos has been an admirer of Cherki for a long time, and he wants him to be part of his revolution at Parc des Princes.

Developed at the renowned youth academy of Les Gones, Cherki has been an integral part of the first team over the last few seasons.

PSG have submitted their first offer to Lyon, who have not completely ruled out Cherki’s sale in January though it could deplete their options in the attack.

With a contract ending in 2024, Lyon may have to take the risk of cashing in on him sooner if he opts against an extension.

The 19-year-old could also be tempted to join PSG, where he can gain more attention and win trophies.

The French winger is a right winger by trade, although he is equally skilful at pulling the strings from the No 10 position.

PSG may also view Cherki as a signing for the future, with Lionel Messi nearing the final years of his career.

The French U21 international is not a finished product, but his ceiling is higher, and PSG can unlock his full potential.

Les Parisiens already have an up-and-coming talent in Hugo Ekitike in their attack, and adding Cherki to it would be a smart move.

PSG have reportedly been offered the chance to sign AS Roma forward Nicolo Zaniolo, but Tottenham Hotspur and AC Milan are leading the race for his signature.