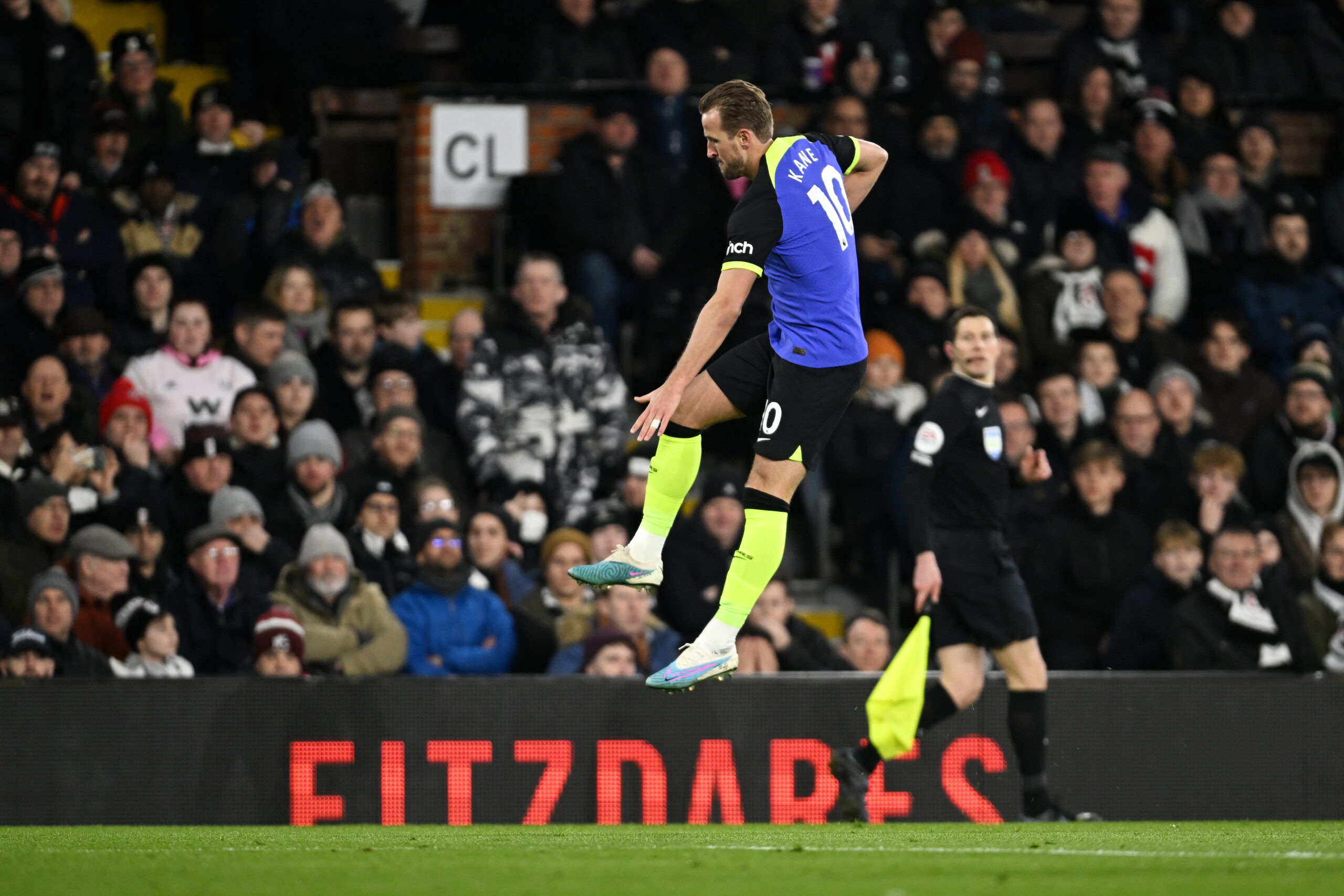 Preston booked a 12th FA Cup encounter against Spurs with a comprehensive 3-1 triumph over Huddersfield Town in the previous round but have since blown hot and cold.

Following a nightmarish 4-0 home loss at the hands of Norwich City, Ryan Lowe’s charges netted two unanswered goals within 15 minutes into their last weekend’s trip to Birmingham City to claim a 2-1 league win.

According to Sky Sports, Arnaut Danjuma has joined Tottenham on a six-month loan from Villarreal after Spurs hijacked Everton’s bid to sign the versatile forward.

Danjuma’s arrival should bring firepower off the bench for the Premier League top-four hopefuls as injury-prone Richarlison continues to struggle for form and consistency.

Unlike the Brazilian forward, long-serving attacking stalwart Harry Kane is firing on all cylinders, with his first-half winner at Fulham on Monday writing his name in the club’s folklore.

In addition to inspiring Tottenham to an all-important 1-0 win at Craven Cottage, the 29-year-old became Spurs’ joint-top goalscorer of all time with 266 goals from his 415 appearances.

Despite his phenomenal scoring exploits, Kane has yet to win a piece of silverware with the Lillywhites, which could change if Antonio Conte’s men go the distance in the FA Cup this season.

An unlikely victory would even up Preston’s all-time FA Cup H2H record against Tottenham (W4, D2, L5), with this their first meeting in the competition since 1967/68.

But it’s worth noting that North End haven’t made it out of the FA Cup fourth round since 2014/15, while their abysmal home form featuring four defeats in their last five matches (W1) indicates nothing should change.

Preston have picked up a mere two wins across their last ten FA Cup matches, worryingly losing five consecutive encounters against top-flight opposition in the competition.

Tottenham took full advantage of Manchester United’s 3-2 defeat at Arsenal to close the gap on the Premier League top four to only three points, bolstering their spirits ahead of this trip.

Spurs have found their recent FA Cup fourth-round ties a stroll, as they’ve reached the competition’s fifth round in the last three seasons and could make it four in a row for the first time since 1983.

Kane could be a difference-maker after netting 14 goals in his last 14 appearances in the FA Cup, including a winner in Tottenham’s narrow 1-0 triumph over Portsmouth in the previous round.

In addition to cup-tied Tottenham loanee Troy Parrot, Preston boss Lowe cannot call upon the services of Liam Delap, who played for Stoke City in their third-round win over Hartlepool United.

Conte will be without long-term absentee Lucas Moura, but winter arrival Danjuma could be at his disposal.

Fatigue could be catching up with Tottenham due to their ‘short’ bench, yet we back Spurs to progress into the next round without breaking a sweat.