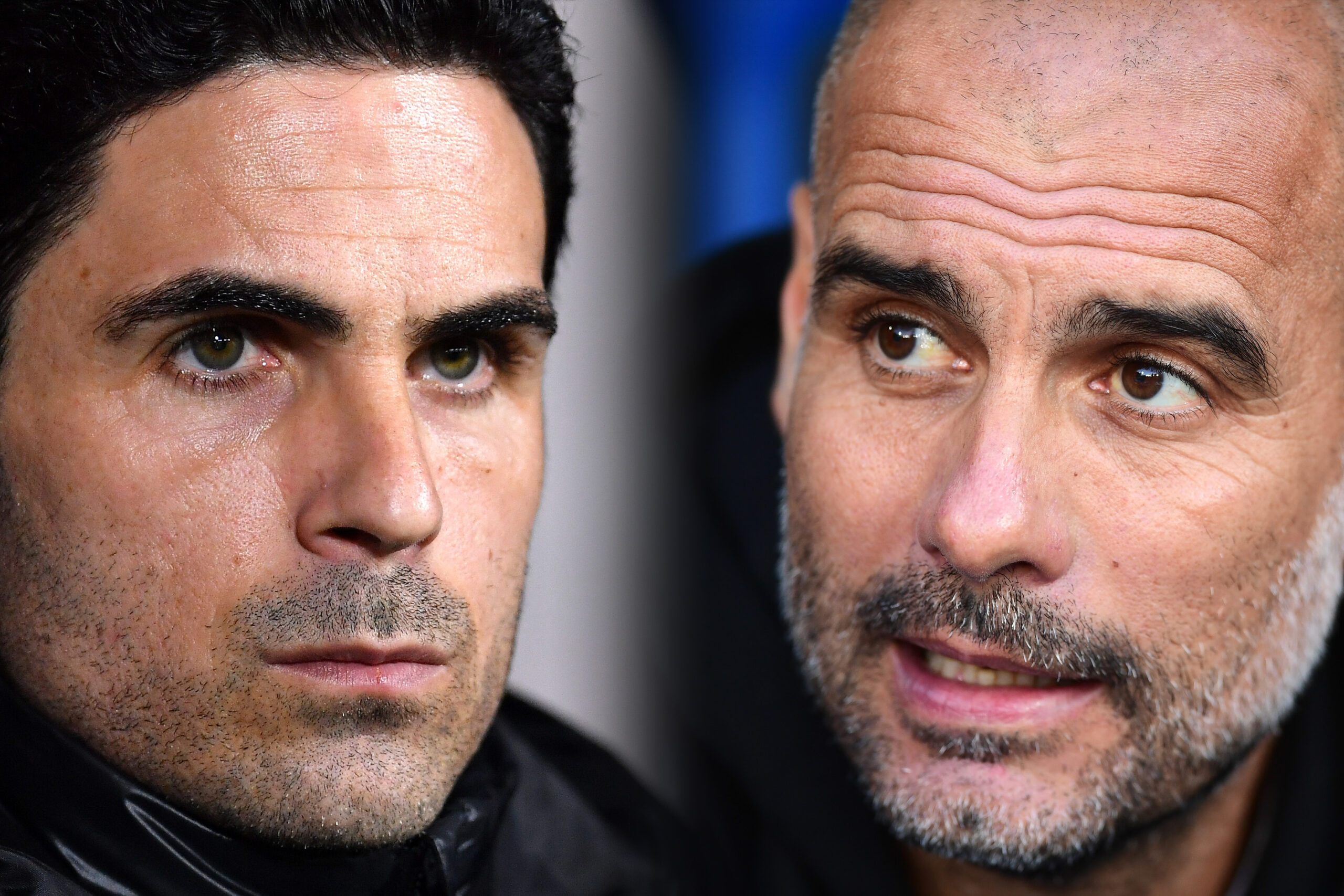 Manchester City and Arsenal are set to face each other in a headline FA Cup round-four tie at the Etihad Stadium on Friday evening.

Erling Braut Haaland put a two-game scoring drought in the Premier League firmly behind him on Saturday, notching his fourth hat-trick of the season to inspire Man City to a 3-0 home win over Wolverhampton Wanderers.

The leading Premier League goalscorer took his seasonal tally to a staggering 25 goals, as he single-handedly boasts more strikes than nine of the remaining 19 Premier League clubs in 2022/23.

Pep Guardiola’s team maintained a five-point deficit on pacesetters Arsenal, who, with a game in hand, are still in commanding control of their title bid.

Man City’s best hope of whittling down the gap are the two league games against the Gunners, with this serving as a rehearsal for their upcoming top-flight duels.

Unlike many previous seasons, Mikel Arteta’s men have been the embodiment of consistency throughout 2022/23, as most recently witnessed by a late 3-2 home triumph over Manchester United.

Eddie Nketiah bagged a 90th-minute winner to hand the high-flying London outfit a well-deserved home victory over the in-form Red Devils on Sunday, cementing Arsenal’s place at the top of the tree.

And while the Premier League titles race remains wide open, the student hopes to gain a psychological advantage over the teacher, with Arteta gunning for his first competitive win over Guardiola since July 2020.

Guardiola has defeated his former assistant manager Arteta in six of their seven encounters in all competitions since the ex-Everton midfielder left his charges to take charge of Arsenal in December 2019 (L1).

However, Guardiola’s only loss in that stretch came in the FA Cup semi-finals in July 2020, with Pierre-Emerick Aubameyang’s brace firing the Gunners to a 2-0 triumph at Wembley Stadium.

The Man City boss has taken that fiasco personally and has since thrashed his ex-assistant in five consecutive meetings by an aggregate score of 13-2.

Arsenal’s bid to halt Man City’s standout run of nine straight wins in the FA Cup home outings seems more realistic than ever, with the Gunners winning their last four competitive away games via multi-goal margins.

Adding to their confidence, they’ve been victorious in their last four FA Cup showdowns against the Cityzens and have advanced into the grand final every time they’ve left them in their wake.

Despite going down 1-0 to Southampton in their most recent FA Cup tie against fellow Premier League rivals, Arsenal can draw confidence from not losing back-to-back such contests since 2011.

Man City boss Guardiola doesn’t have any injury concerns in the build-up to this clash, yet he may still perform some changes to the starting XI that thumped Wolves at the weekend.

Despite delivering an underwhelming showing during a 2-0 loss to Southampton in the last Carabao Cup round, Stefan Ortega could replace Ederson between the sticks.

Matt Turner will likely take Aaron Ramsdale’s place in goal for Arsenal, but the ten outfield players that toppled Man United on Sunday should retain their spots.

Mohamed Elneny and Gabriel Jesus are still unavailable for selection, which narrows down Arteta’s choices even further.

Friday’s fixture may have no ramifications for the Premier League title run-in, but it’s still the first meeting between perennial English champions and runaway league leaders this season.

With a place in the FA Cup quarter-finals on the line, both managers may have to show their cards, which could lead to an enthralling, high-scoring affair.

Man City enjoy home comforts, so they should have the upper hand.

Arsenal won’t go down without a fight, but we expect the Cityzens to go through by a tight margin.