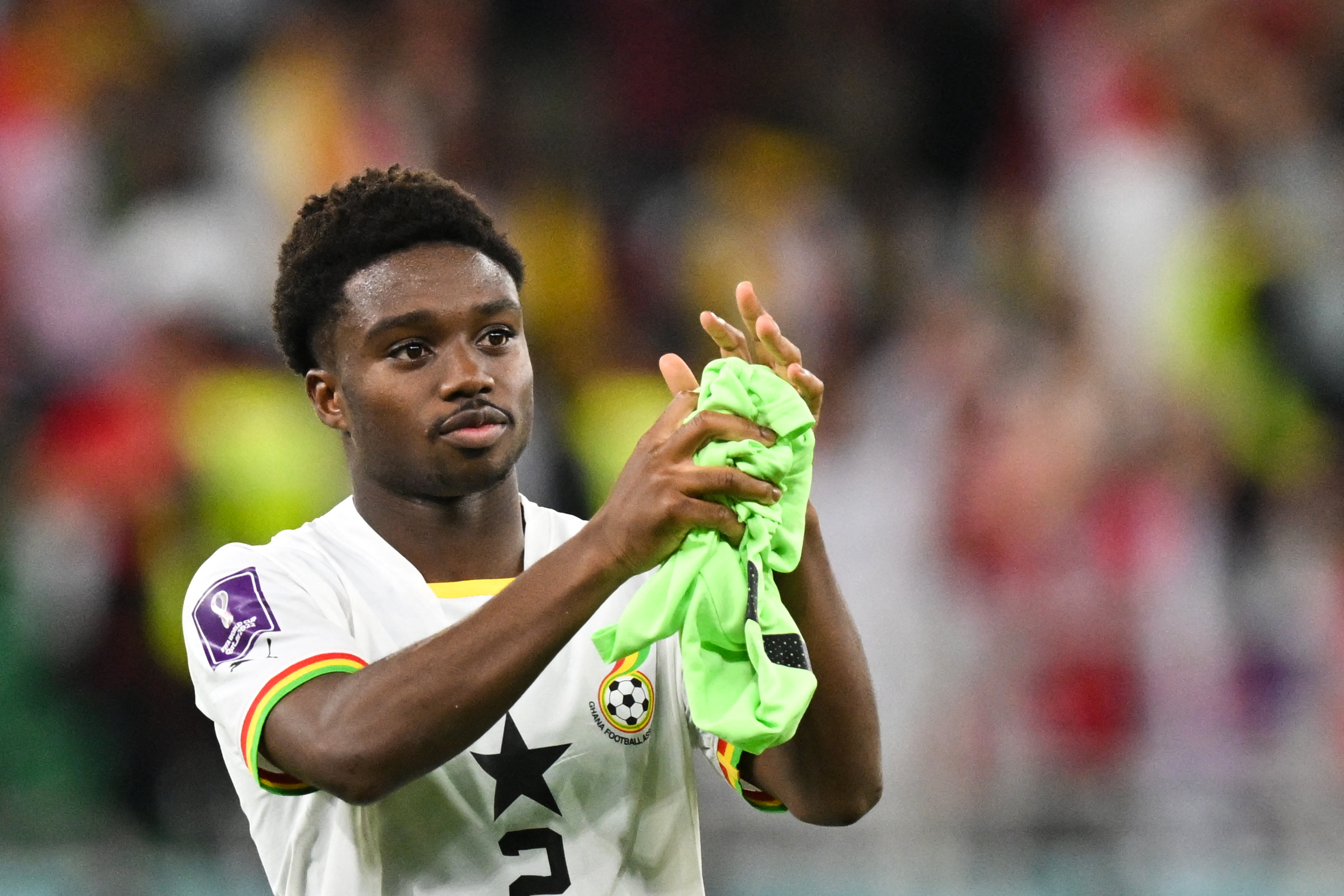 The Ghana international could leave the Seagulls before the end of the January transfer window.

Lamptey has been regularly linked with the big clubs in England and Europe.

Lyon could lose Malo Gusto to Chelsea in the coming days, and they have the Brighton ace on their radar.

If the Frenchman leaves the Ligue 1 club, the Seagulls could find it difficult to hold on to Lamptey.

The 22-year-old has started just one Premier League game this term, coming off the bench 15 times.

The Chelsea academy graduate started 16 of the 30 league games he played under Graham Potter last term.

However, it appears Roberto De Zerbi is not a huge fan of the full-back.

The Brighton manager has preferred Joel Veltman and Pascal Gross in his starting XI to Lamptey.

Having struggled for regular playing chances, the Ghanian could be open to leaving for another club.

He is not short of suitors, and many clubs will be keen on recruiting his services.

His electric pace and technical abilities should see him earn a good move.

Lamptey showed his potential last season, and he deserves to be starting regularly.

Whether he is patient enough to work hard and force his way back into the line-up remains to be seen.

However, Brighton will not let the youngster leave on a cheap.

They sold some of their former top players for big money, and they will not likely change their stance with Lamptey.