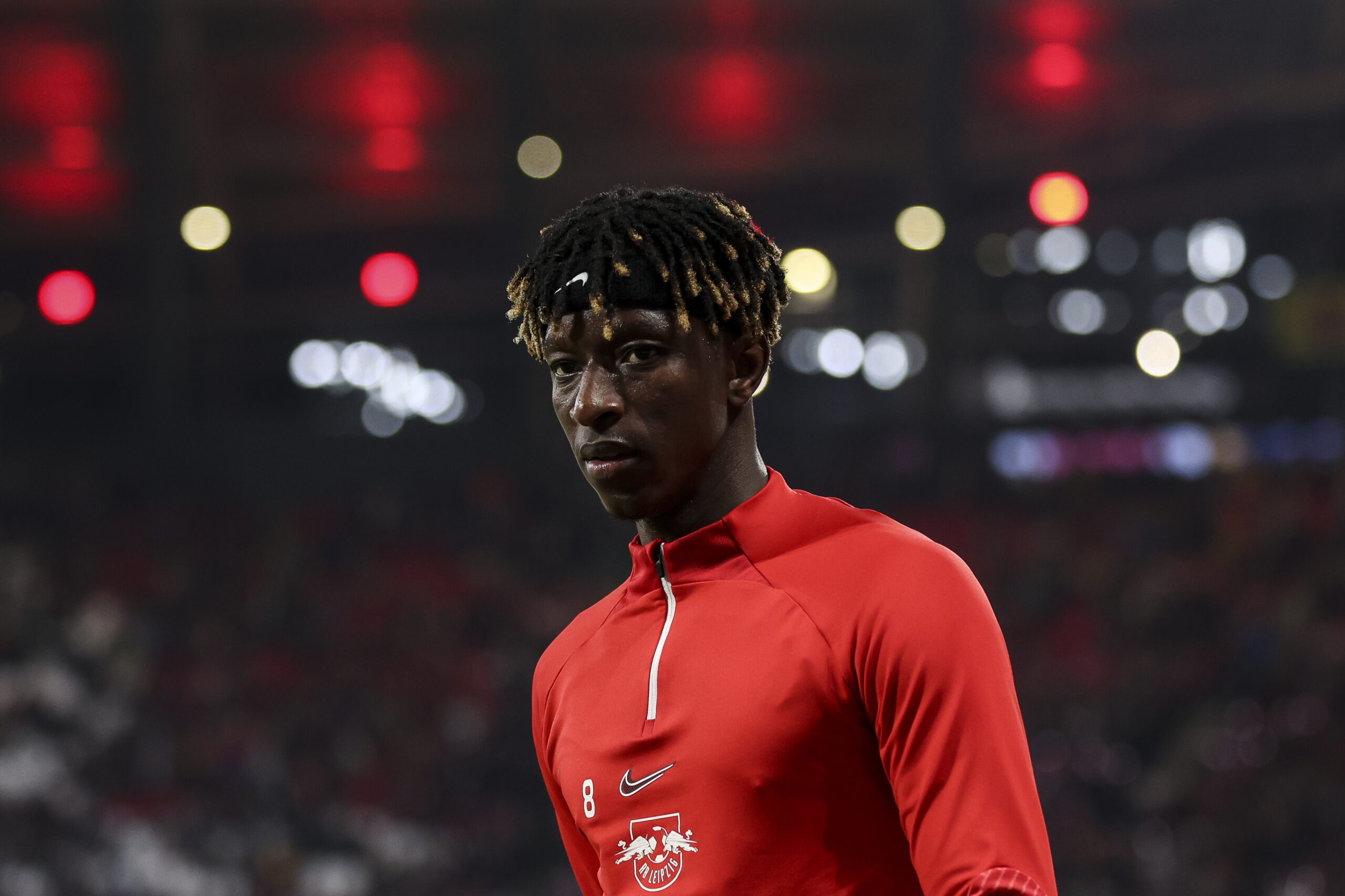 RB Leipzig have rejected a bid from Brighton & Hove Albion for midfielder Amadou Haidara, according to the Independent.

The Mali international has struggled to establish himself in the Leipzig first team since new manager Marco Rose took over, with the German manager preferring a midfield combination of Xaver Schlager and Konrad Laimer.

Haidara has only started four games in his 15 Bundesliga appearances for Die Roten Bullen this campaign, chipping in with a goal and an assist.

However, the German outfit reportedly have no interest in letting Haidara leave this month as they fear it would be difficult to find a replacement on short notice.

Brighton have started scouring the market for replacements for their highly sought-after midfielder Moises Caicedo who is attracting interest from Chelsea and Arsenal.

The Seagulls have already rejected two bids from Chelsea for Caicedo this month as they remain keen on keeping him at least until the end of the season.

However, their stance on the midfielder’s future could ease if they find a replacement in the remainder of the current transfer window, but Leipzig are uninterested in a sale.

Haidara has a clause in his contract that could see him leave at the end of the season if triggered, and it is anticipated there could be more interest from Champions League clubs in the summer.

Brighton also do not want to lose any more players this month after sanctioning the £27 million sale of out-of-favour forward Leandro Trossard to Arsenal.

The Seagulls were initially asking for a fee of around £75m plus for Caicedo after knocking back two bids of around £55-60m from Chelsea but have now slapped a reported £100m price tag to ward off any potential suitors this month.

Both Chelsea and Arsenal could revive their interest in the midfielder next summer, and it is believed the East Sussex club could be receptive to bids then.