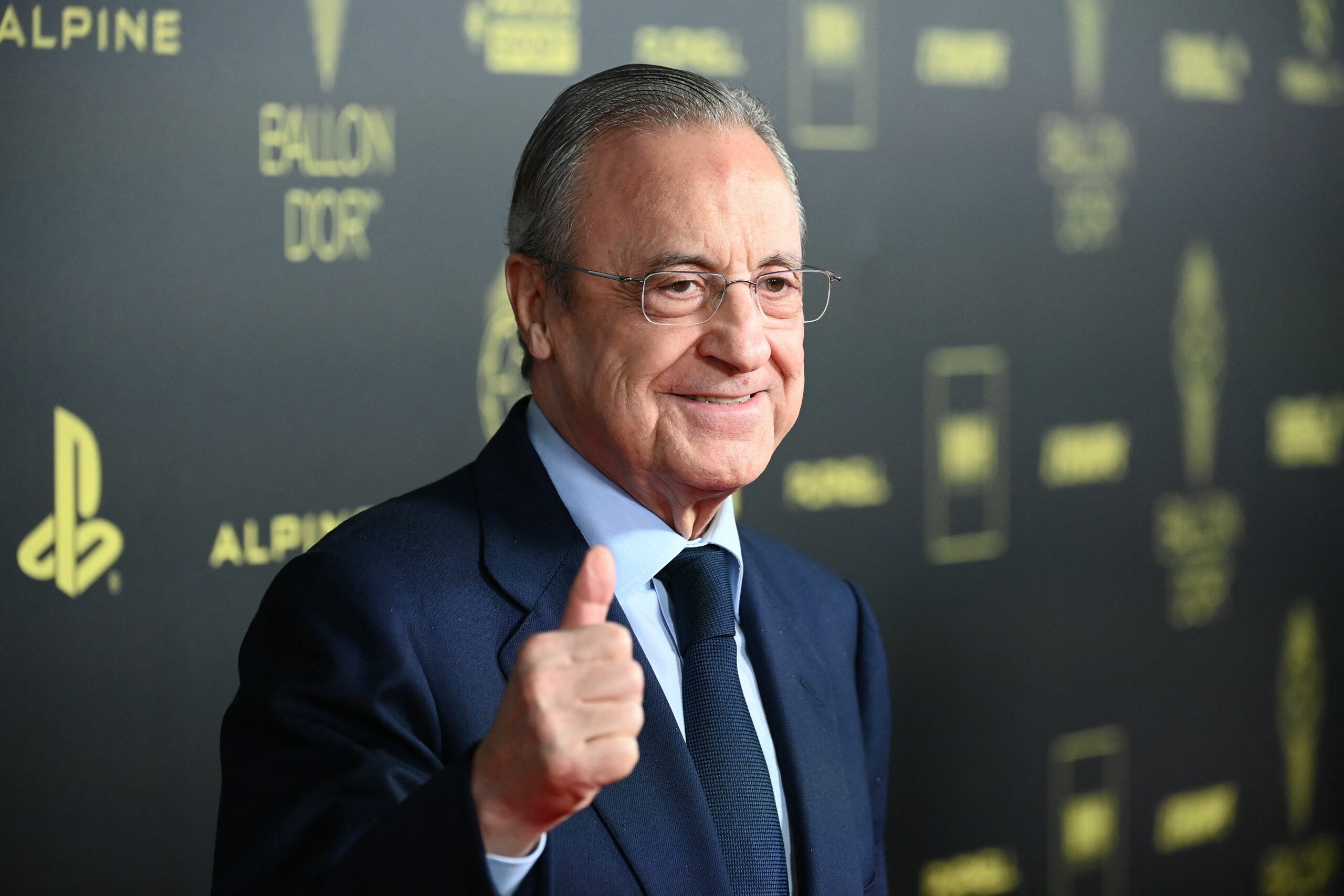 Barcelona have come in for criticism in some quarters for using levers to sort out their financial woes.

The La Liga club were able to buy and register their new players after selling 25% of their television rights for the next 25 years to private equity company Sixth Street.

They generated revenue for this season’s accounts as a result, but they are not the first Spanish club to head down that route.

Mediapro owner Jaume Roures has told The Athletic that Real Madrid made use of financial levers back in 2000.

Florentino Perez had just emerged as Los Blancos’ president, and Madrid went on a spending spree from then until 2005.

The club activated levers via the sale of executive boxes and their image rights.

A decade later, and with finances stable, the 14-time Champions League winner bought back all the shares from both companies, with two years remaining on the deal.

Before this time, Madrid were neck-deep in a long-term debt estimated at around €276 million.

These moves helped solve their shortcomings, with the €500m they realised in 2001 from selling a piece of land that once housed their training facilities also going a long way.

The cash injection from that period set the tone for the success that followed on and off the pitch.

Madrid raked in €714m in 2021-22 and the financial levers activated almost 23 years ago have continued to yield mouthwatering benefits.